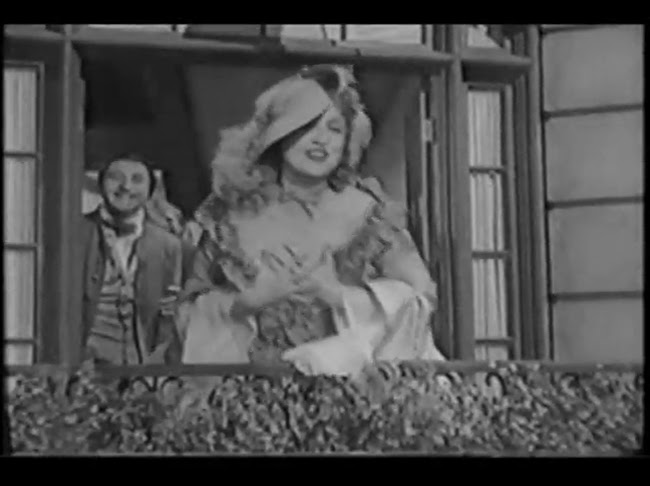 Everyone loves Marie, a.k.a. Marietta, in 1935's Naughty Marietta. She's gracious, beautiful, a princess, and has a lovely singing voice. It's not because she wears gowns that tend not to adhere to her chest very well. 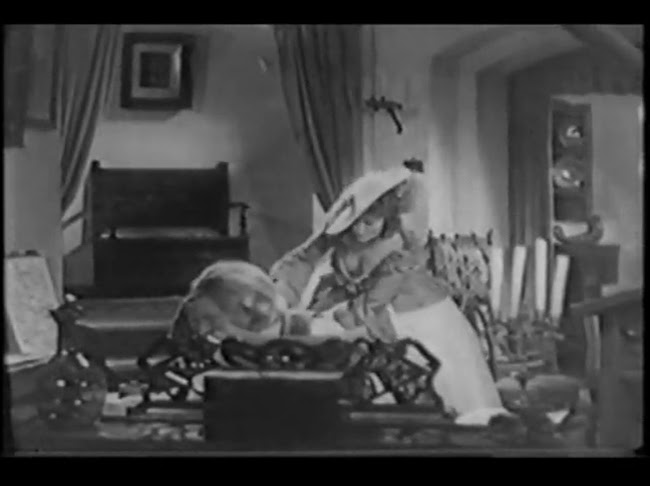 Here Jeanette MacDonald as Marie pops in and nearly pops out to help write "Ah! Sweet Mystery of Life", one of several classic Victor Herbert songs to appear in this sporadically engaging musical melodrama. Marie, a French princess unhappy with the man she's being forced to marry, poses as a casquette girl--one of the women sent by France to their then colony of New Orleans to marry colonists. En route, her ship is attacked by pirates in an actually fairly decent action sequence which ends in the pirate captain shooting the girls' governess in cold blood. 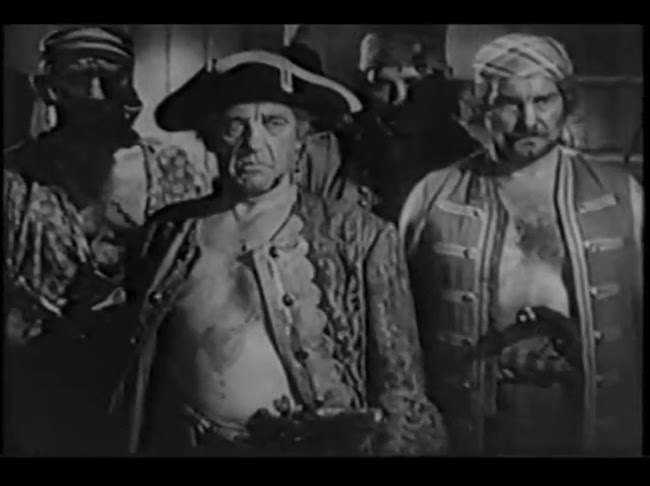 Fortunately, once ashore the ladies are rescued by Nelson Eddy as Richard Warrington and his band of mercenaries who are mostly loyal to France. MacDonald and Eddy have a few musical numbers that don't date nearly as well as the Astaire/Rogers numbers of the same period, their starchy proclamations of love actually resembling some of the more rote silent melodramas of a decade earlier. 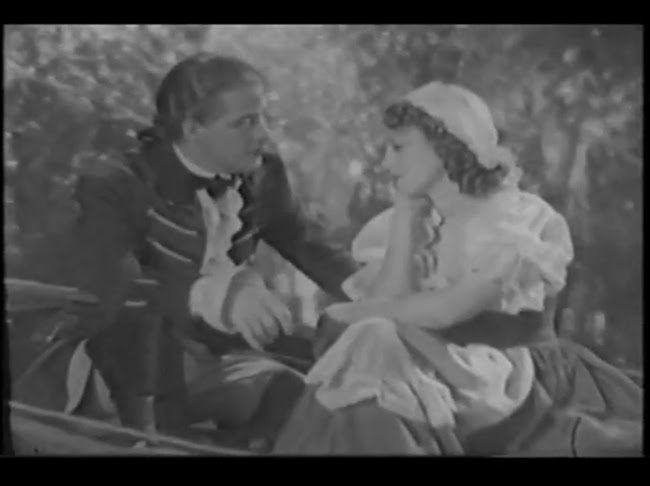 The film is much better for its supporting cast and some minor plot points, like Marie working with a weird troupe of puppeteers to support herself when she refuses to marry Warrington. 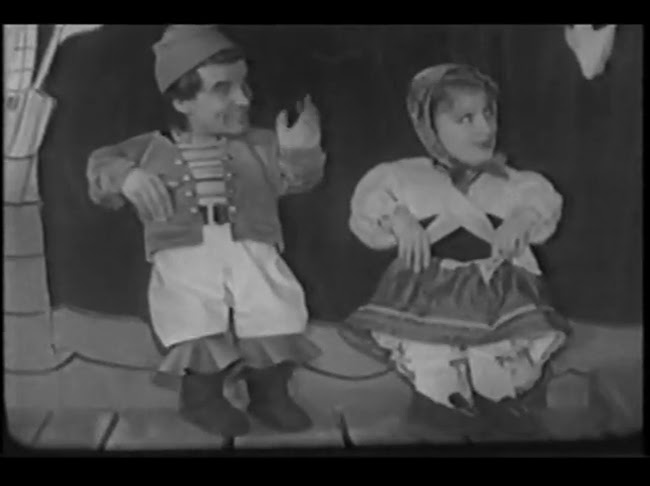 But I, like a sucker, watched the movie for Elsa Lanchester, who is indeed lovely in the film but who has a very tiny role as the Governor's cruel, bossy wife. Just look at her sneer. 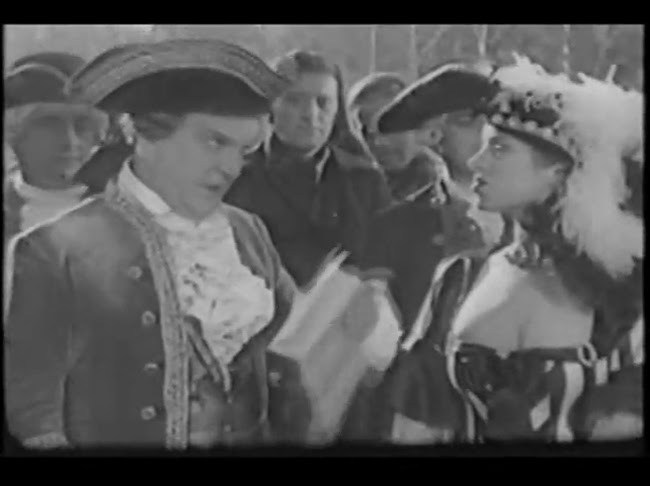 Ah, glorious. I love that stripey gown the bodice of which she has no trouble filling out. Her husband, played by Frank Morgan who was second only to Edward Everett Horton as master of the double take, is also entertaining as a constantly flustered and stuttering good hearted man hopelessly routed by his all knowing spouse. 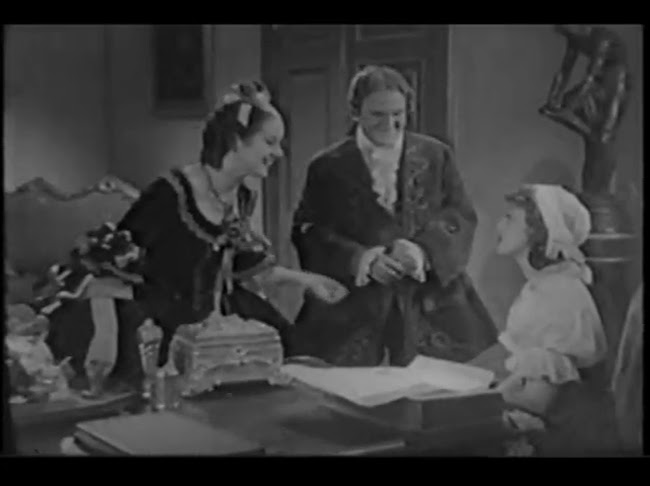