The Apple of Narcissus 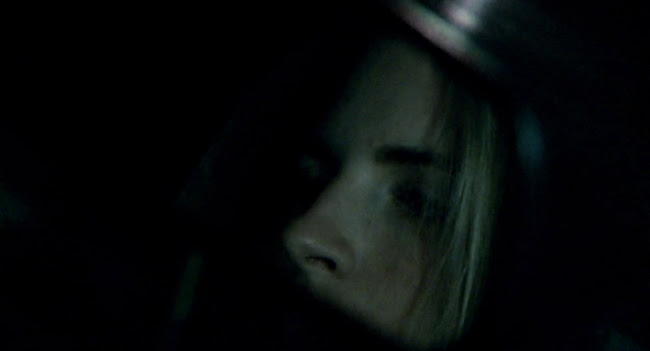 Perhaps the most dangerous thing is one's own reflection. 2011's Another Earth magnifies that danger to a planetary scale when an exact copy of the Earth suddenly appears in the sky one night. The story focuses on the chaos it instigates in two lives; the film is a nice tale with layers of intriguing metaphor.

Brit Marling, who also co-wrote the film, plays Rhoda, a passionate astronomy student who as the film begins has just been accepted to MIT. Driving home drunk after a party to celebrate, she hears about the second Earth on the radio and compulsively stares up into the sky while she drives. She collides head-on into a stopped car, killing a little boy and pregnant woman and putting the woman's husband, John (William Mapother), into a coma. 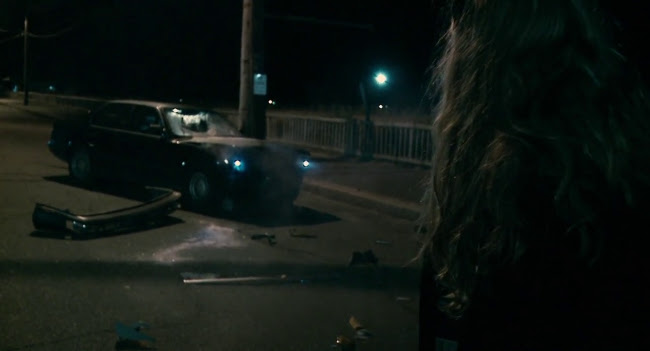 Four years later, she's released from juvenile prison (she was only seventeen at the time of her crime) but is still dominated by her guilt and desires work that isolates her and removes the necessity of interacting with people often. So she takes a job as a janitor at a high school. Eventually, she learns John has awoken from his coma when she sees him laying a toy at the accident site. She goes to his home and spies on him a bit, seeing he's let his life fall apart, neglecting his job as a professor of music. His home is now littered with books, mail, and empty bottles. 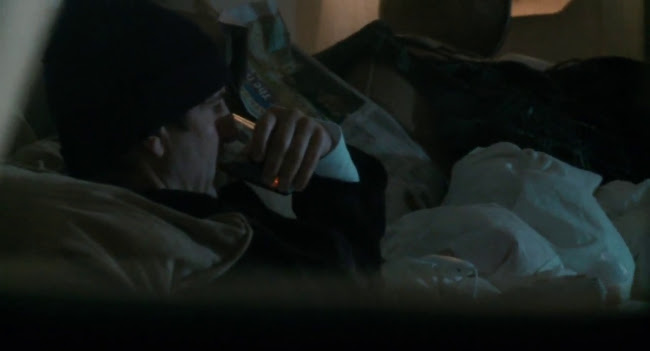 She finally musters the courage to knock on his door but finds she can't speak when she tries to apologise to him. Finally she pretends to be with a cleaning service, there to offer a free trial. He takes her up on the offer and eventually employs her though he doesn't know she tears up all the checks she gives him. 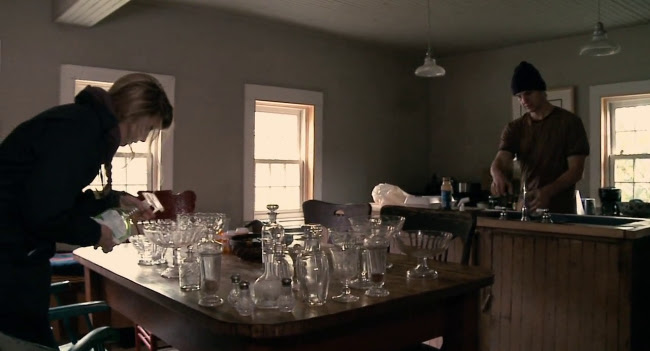 I couldn't help thinking of Echo and Narcissus. Rhoda's inability to confess her true reasons for being there reminded me of Echo's inability to say anything but what the person she's speaking with has just said. Rhoda's self-hatred has robbed her of any ability to assert herself and she can only exist as part of John's reflection. John's inability to think of anything but his own miserable luck is like an obsession with a reflection. There's even a version of Tiresias in a blind Indian co-worker of Rhoda's at the high school who cautions her against the dangers of getting caught up in obsession over one's own identity.

I also thought of Adam and Eve. The woman in Another Earth is shown to bear the first sin and her taking the fruit, if one can see the other planet as a big apple, maybe, leads to John's troubles. 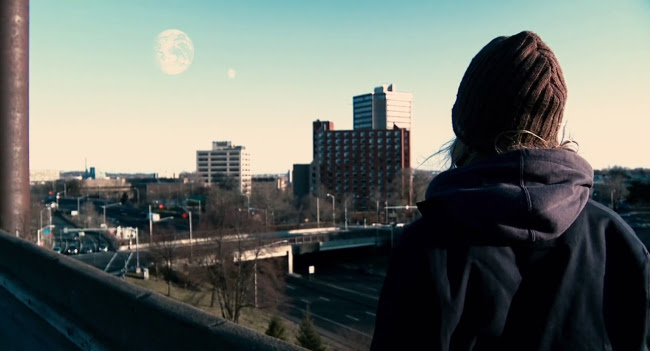 All the while, the second Earth grows larger in the sky. A scientist on television makes radio contact with her duplicate, confirming the other world is peopled by copies of everyone. Rhoda enters an essay contest for a chance to join a manned mission to the other planet. The filmmakers deliberately avoided realism here--with satellites, communication between the two worlds ought to've been easier than a few fitful radio contacts and the proximity of the planets ought to've caused havoc with tides, among other things. 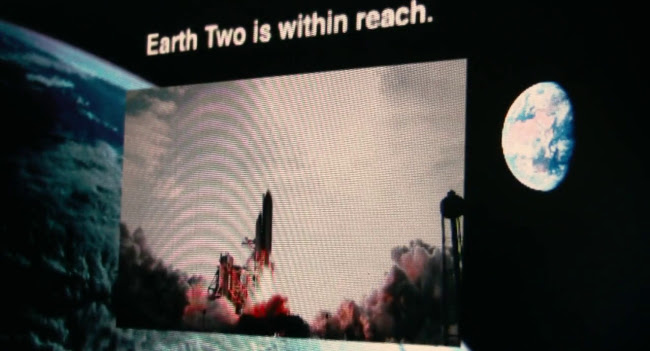 No-one mentions the possibility of the planets colliding even though they appear to be getting closer to each other. This is especially conspicuous given the remarkable fact that the same year Another Earth was released also saw the release of Lars von Trier's Melancholia, another film that used an approaching planet as a psychological metaphor. The low budget Another Earth is dwarfed in terms of visuals by the splendour of Melancholia and, of course, Lars von Trier is a better director than Mike Cahill, director of Another Earth. Cahill uses hand held cameras and odd zooms in techniques that Lars von Trier was largely responsible for bringing to prominence but Cahill's use of the techniques is as cheap and distracting as it usually is when other directors do it. 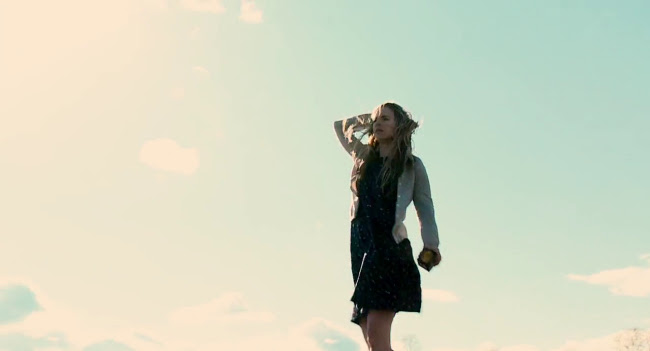 A scene where Marling strips naked in the middle of a snowy field conspicuously shoots around her body to preserve the modesty of the actress, contrasting unfavourably with the nude scenes that Kirsten Dunst did for von Trier's film. The two films side by side allow one to contemplate the difference between smart amateurs and passionately committed artists. It's unfortunate for Another Earth, perhaps, because there is plenty of value in the Mike Cahill film. Though the ending of the film, while sort of fun, is a bit trite and reflects the inability of Cahill and Marling to commit to exploring issues that von Trier is known for never averting his eyes from.

Debris converged onscreen to much applause.
Awaiting new Gadots are knots and bats.
Hawk breaks cigarettes of the robot cause.
On Good Friday heroes are cods and rats.
When ten o'clock brought telephones to Earth
The moon wore two o'clock eyeshadow late.
She finds the glove sold for half its worth.
A busy Jupiter brought her the mate.
The drawer withheld the dried calla petals.
A stone became the cliff to bar the dawn.
Misshapen feet yet work the loom's pedals.
All kings unite to strip the ghostly pawn.
Unremarkable skeletons reside
In shades of sales available inside.

Posted by Setsuled at 1:56 PM
Email ThisBlogThis!Share to TwitterShare to FacebookShare to Pinterest