This Kind of Journey is Fast 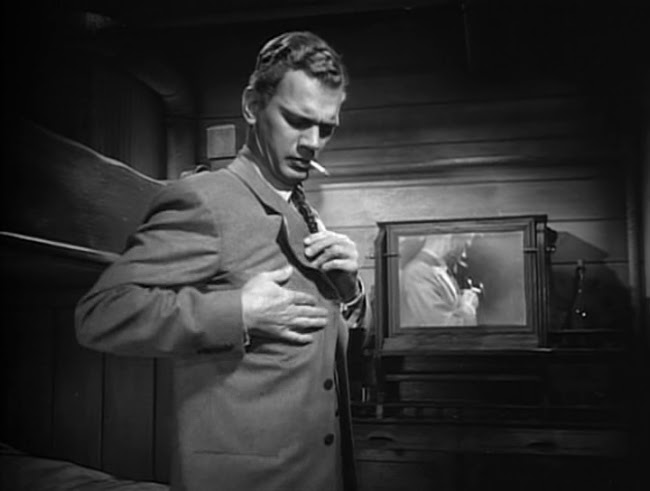 Don't let yourself get dragged outside in Turkey on a cold night without your hat and top coat, especially if you're going to need to conceal a gun later. Joseph Cotten learns the hard way in 1943's Journey into Fear, a story of subtly but continually rising tension, well shot, and a bit brief. At just over an hour, it doesn't feel like it quite gets up to the speed of Strangers on a Train or The Third Man but is an effective anecdote of suspense. 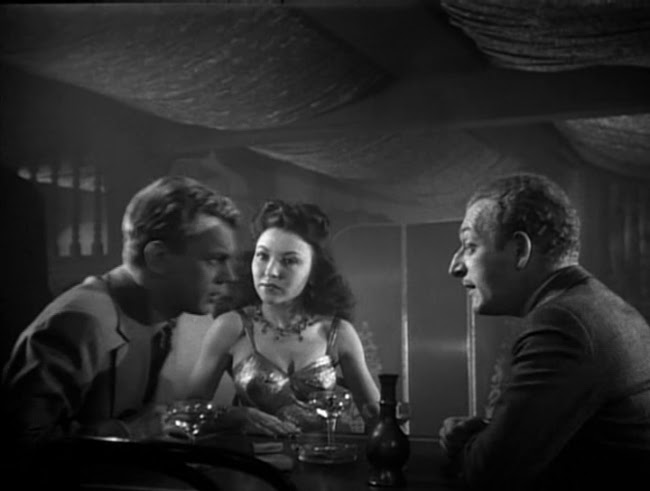 As he would later show in The Third Man, Joseph Cotten excels at playing a man with this kind of problem: the wandering and puzzled man in a foreign country. Here he's the target of enemy agents because he's an engineer who's conducted vital work to the war effort. He's about to go home with his wife when an enthusiastic stranger played by Everett Sloane talks him downstairs for a drink and then they end up at a nightclub. One thing leads to another and not only is Graham (Cotten) prevented from going back to his hotel room, he ends up a passenger on a freighter leaving the country along with a small, strange assortment of other passengers.

But before this, he meets a Turkish colonel played by Orson Welles wearing a prosthetic nose and moustache that makes him look oddly like Stalin. 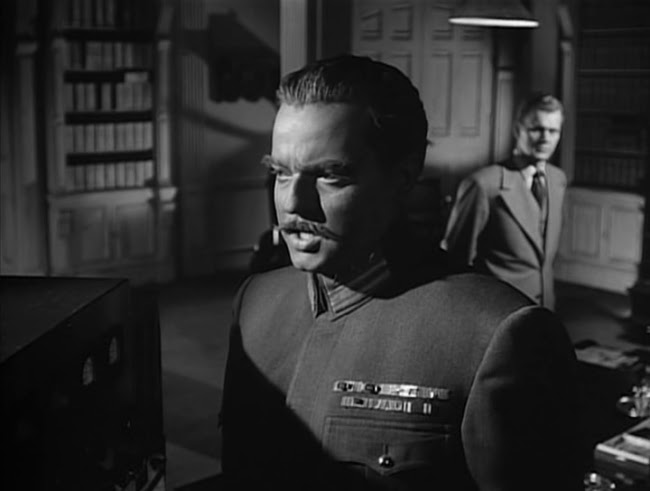 It's said that Welles secretly directed a large part of this film and perhaps some of the camera angles reflect his ingenuity but for the most part the movie's not as remarkably shot as Citizen Kane or Touch of Evil. One has the impression he was having a lot of fun in the role, though. 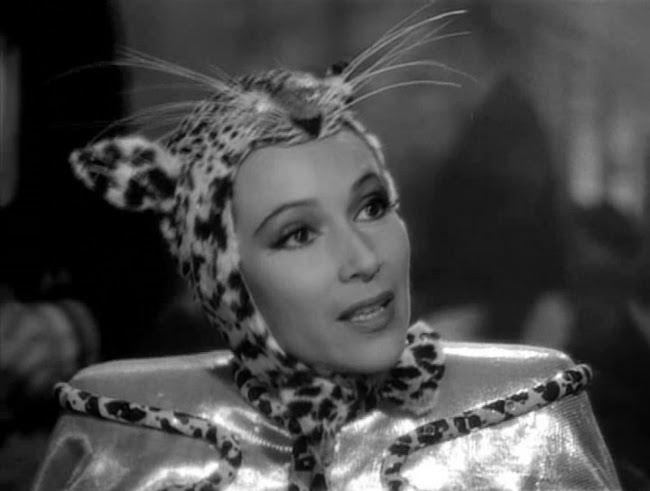 Posted by Setsuled at 3:43 PM
Email ThisBlogThis!Share to TwitterShare to FacebookShare to Pinterest