The Ice that Separates 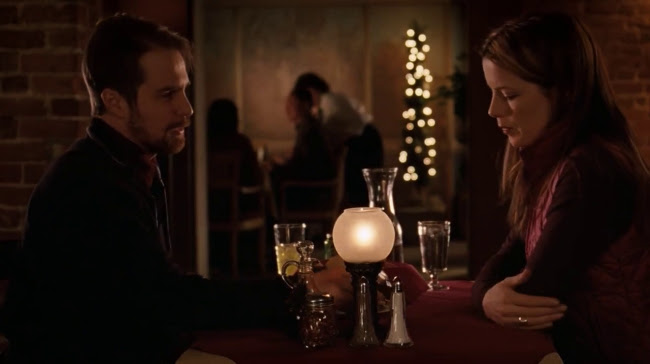 How can people reach out to others if they're constantly thinking about themselves? How can people stop thinking about themselves when no-one reaches out to them? These questions pinion all the characters in 2007's Snow Angels, a film about divorce and about people persistently disappointing themselves and others. The characters are well written and it's decently shot except for a few distracting flourishes, mainly a tendency for the camera to drift away from characters in the middle of conversation, something that worked very well in Taxi Driver but feels a bit obtrusive here. The movie mainly succeeds for its screenplay and performances. 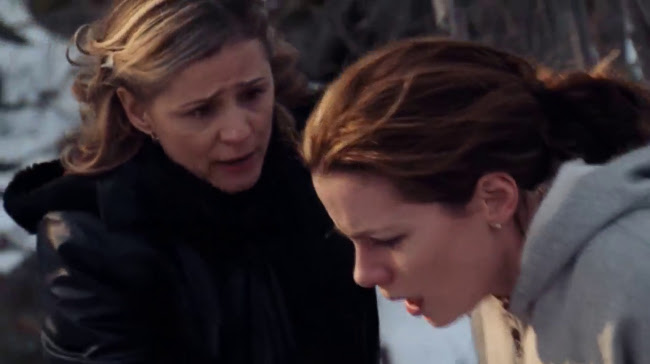 It's an ensemble film with really only one character who's not completely self-centred, Barb, played by the underrated Amy Sedaris. Kate Beckinsale's character Annie even remarks on the extraordinary nature of Barb's generosity. This is probably the reason Barb is a very minor character in the film. Mostly the story focuses on Annie and the husband she's separated from, Glenn, played by Sam Rockwell. 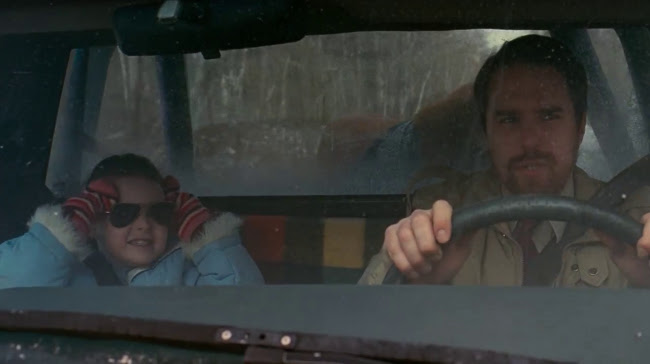 He takes their little daughter Tara (Gracie Hudson) to the mall and he's sweet and awkward, charming both us and Tara. He's an alcoholic who became a Born Again Christian as part of the process of becoming sober and even his odd prayer over lunch where he calls God various versions of father is charming. 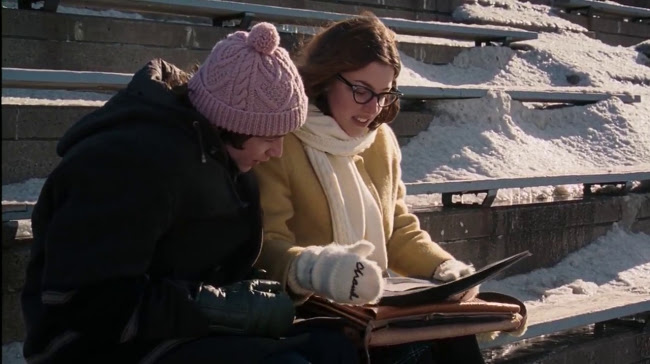 Sort of paralleling Annie and Glenn's story is one of two teenagers, Arthur (Michael Angarano) and Lila (Olivia Thirlby), who are each other's first loves. As Lila tells Arthur how in love she is with his awkwardness, it's hard not to think about how Annie hates all of Glenn's flaws.

Arthur's parents are also getting a divorce. When his father says he wants to be around more for the good of their son, Arthur's mother calls it bullshit and we see it as part of her defence mechanism that she won't trust gestures like that. Meanwhile, Arthur's father, we later learn, is the one who decided to leave and Arthur accuses him of being selfish in his indecisiveness. 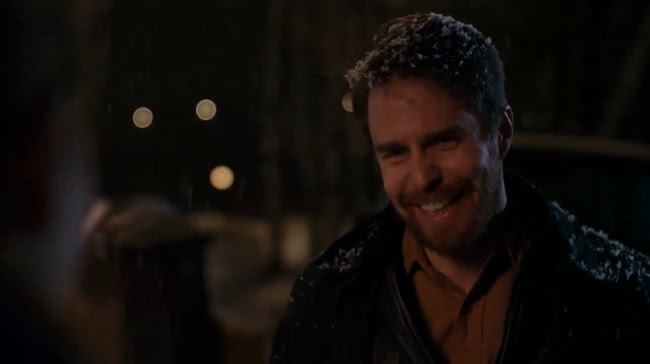 But one would overlook most of the characters' self-obsessions except there's a terrible accident in the middle of the film resulting in a death. And almost immediately, everyone in the film adapts the event to their own internal, endlessly self-reflecting narrative. Glenn is the most broadly ironic character as he talks about putting aside concern for oneself in order to love God and other people but finding religion has ultimately made Glenn more selfish than anyone else. He would be a pretty cliche character except for the fact that Sam Rockwell makes him so charming at the beginning of the film.

The movie's bookended by a high school marching band playing Peter Gabriel's "Sledge Hammer" and the song's lyrics seem to haunt the film particularly because we never hear them. Perhaps they ought to have listened to David Bowie's "Ashes to Ashes" as well and found an axe to break the ice.

A day's recorded cloud condensed to mud.
Alfalfa fragrance sriracha'd collect;
In flight the cow must kill the wire cud.
It's only late the bovine beings connect.
With wings arranged against the backing plate,
Affected ribs under the croft'll crack.
Before the grunts can caulk a bird to sate,
Arrays of cards at death's croquet are sacked.
After eagles disturb a brushless flame
The smoke misspeaks to finches shot for song
A cheap unstable metal man for fame
Denounced the overhead luggage as wrong.
A corkscrew hearing crashed into the blank.
No trial fell beside the noiseless tank.

Posted by Setsuled at 7:20 PM
Email ThisBlogThis!Share to TwitterShare to FacebookShare to Pinterest