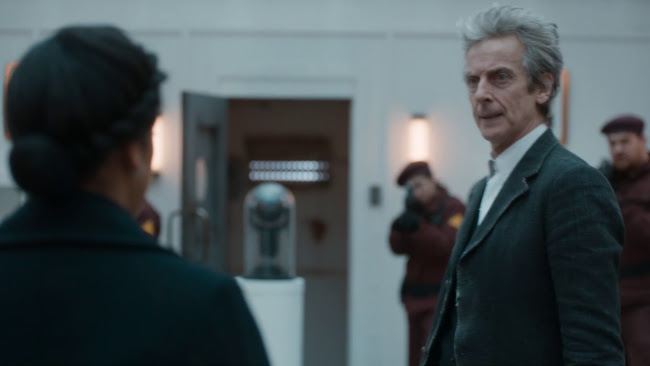 As I'm writing this, reports are coming through about incidents in London. I hope it's not as bad as it sounds and I hope everyone comes through the day safely.

To-day's new Doctor Who, "The Lie of the Land", was the first truly bad episode of the season. Written by Toby Whithouse, it comes off as a disjointed version of 1984 modified for current events but without the insight and intellectual process to make such an endeavour worthwhile. Mostly, like so many one off episodes of the new series, it feels like too much crammed into too short a space, but the problem hurt this episode even more then most. Still, it did have some nice elements. 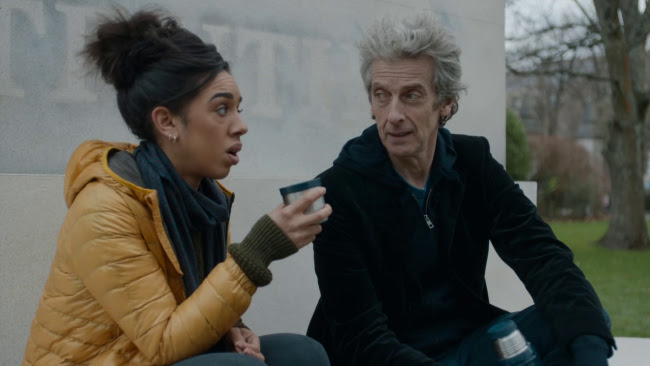 For one thing, Peter Capaldi looked really good in this episode. I don't like to tell people to smile if they don't want to, I think people should be respected for having feelings other than happiness all the time and they shouldn't be forced to present a lie. But it is true, an honest smile does somehow make people more attractive, and that goes for Capaldi, it seems. I've always liked Capaldi, before he was the Doctor and in his whole tenure as the Doctor, but this is the first time I thought, "What a handsome fellow." I really like that frosted or frayed edge coat. 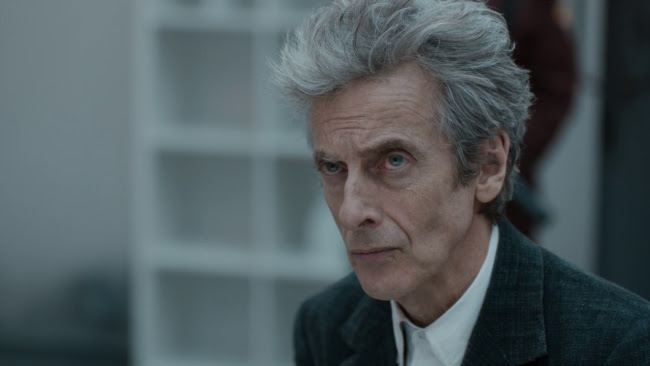 This scene, where Bill (Pearl Mackie) confronts the Doctor on the propaganda he's been contributing to for the Monks, is one of the main problems in the episode. The Doctor quite convincingly explains to Bill why working with the Monks is a good idea--with a rise of fascist figures like Trump who pursue paths of destruction, having the Monks in charge doesn't sound like it's all bad. Though it doesn't seem like Trump is rounding up and locking up dissenters like the woman at the beginning of the episode--though he has certainly talked about doing it. But after the Doctor made the argument pretty well that the Monks might be a benefit to humankind, it would have been nice for him to provide the counterargument once he'd revealed it as a ruse. 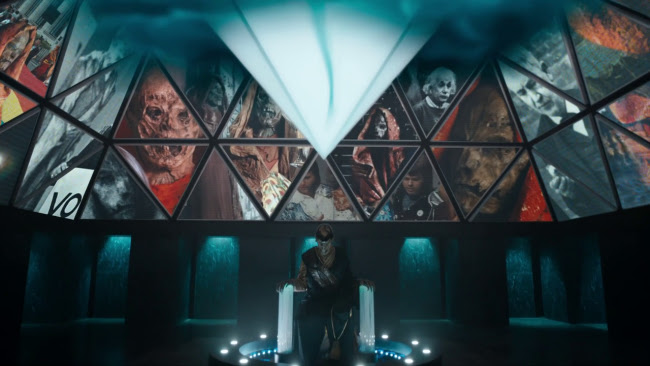 Referring to the psychic manipulations of the Monks as "fake news" also ties the story to current events. Are we to interpret the works of the Monks as one side of fake news or the other? Is it Putin influencing the election or the hysteria promoted by the likes of Huffington Post? Considering the Monks are set up as taking over the world from the fascists through mental manipulation seems to suggest it's meant to be like rigid left-wing ideology, pursuing crusades of identity politics at the cost of finding common ground. Maybe it's a nice thing that the Monks can be interpreted as either one. Mostly I just would have liked something more coherent. 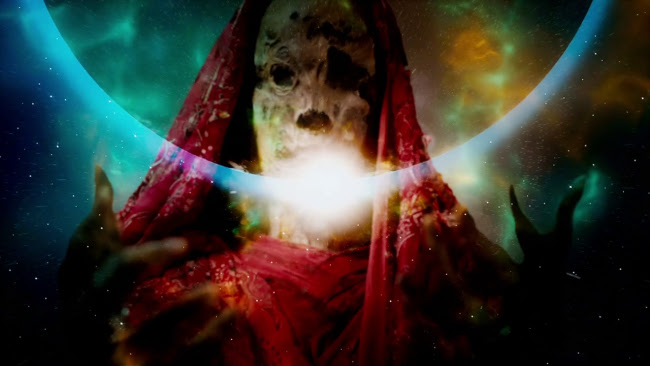 I'm not as sure as I used to be that the Monks are related to the Cybermen somehow. But if they're not, then what is their story? Why do they look like rotting corpses? Did Missy (Michelle Gomez) really encounter them before and, if so, where? And did she learn anything about their origins or motives? 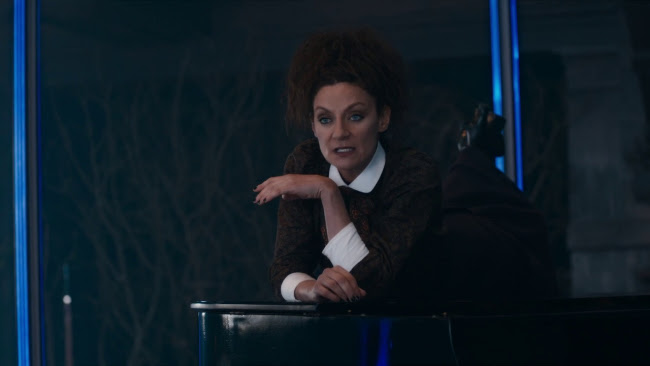 The scenes with Missy certainly were a highlight. Michelle Gomez continues to be a revelation. 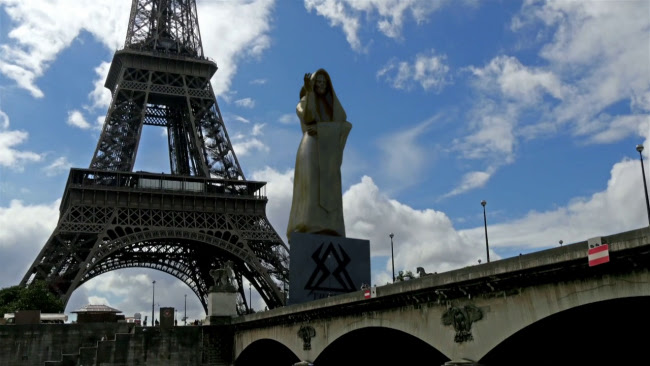 It's true, making a people love you is more effective than making them fear you. Look what it did for Bill's mother. It would've been nice if the show had developed the Monks as seductive beings, had made you understand why people might be attracted to order and safety at the cost of free will. Maybe we'll have to wait for Bill's essay.

In lonely human snows the quarry turns.
Robotic barons blast the sort for sport.
Ephemeral revenge Tetsuro learns.
He leaves to find immortal metal's port.
A ticket came in long and tapered hand.
Her yellow willow hair's adrift in black.
In boots and coat he saw then Maetel stand.
Her spinning jewel unwinds the only track.
To Mars where love dissolved before the train.
To ice where irresolution sleeps.
To libraries where conmen stalk the lane.
To empty space where shattered crystal keeps.
And endless planets show an endless need.
All aliens have more than mouths to feed.