The Longer Shadow of the Leprechaun 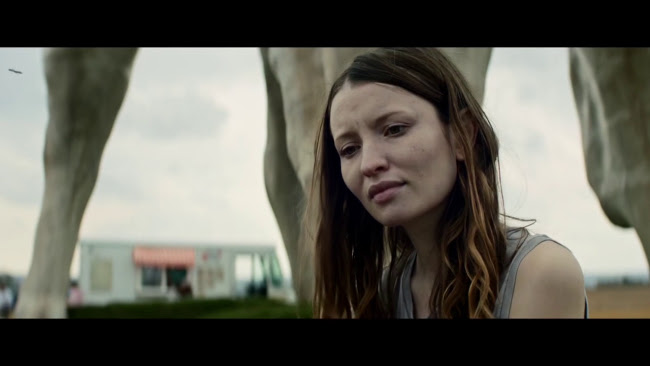 Sunday brought a nice new episode of The Laura Moon and Mad Sweeney Hour, also known as American Gods. This is a good time to brush up on your Daniel Defoe--Saturday's Doctor Who made reference to Robinson Crusoe and the American Gods episode was almost a straight adaptation of Moll Flanders. 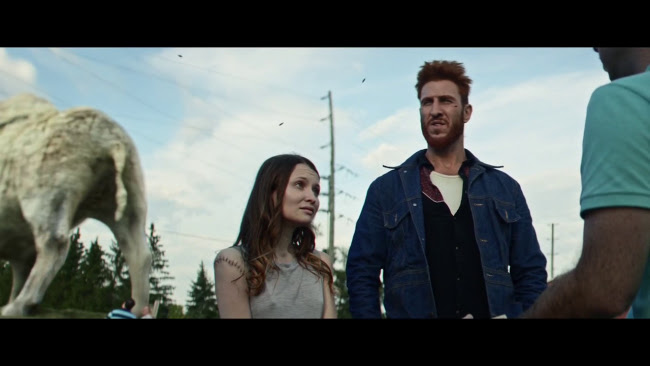 At this point, Laura (Emily Browning) and Shadow have a lot of catching up to do if they want to rival the chemistry between Laura and Mad Sweeney (Pablo Schreiber). Apparently the two have something that goes back generations, though Emily Browning playing both Laura and eighteenth century Irish immigrant Essie MacGowan is never explained. Neither is the fact that Sweeney, one of the wee folk, isn't at all wee. Instead, with this episode he goes from ornery bar fighter to Laura's strapping, tormented supernatural protector--and former king. 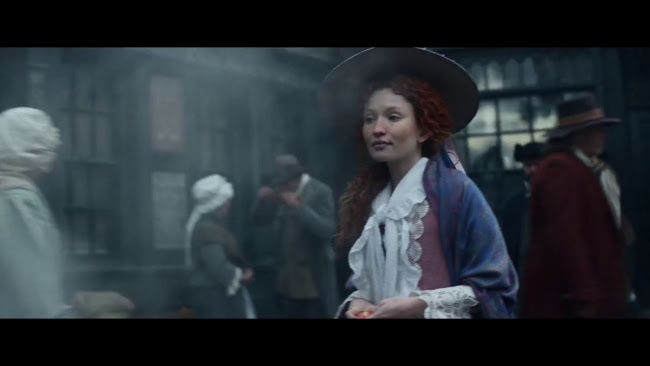 Like the title character of Moll Flanders, Essie works as a servant girl, a seductress, and a thief, and, like Moll Flanders' mother, she "pleads her belly" when sentenced to death in Newgate. Also like Moll, Essie ends up in the North American colonies and eventually becomes mistress of a plantation. Adam Kane directs his second episode for the series and gets some wonderful visuals with apple trees and dresses, though Browning's wig might have been more convincing. 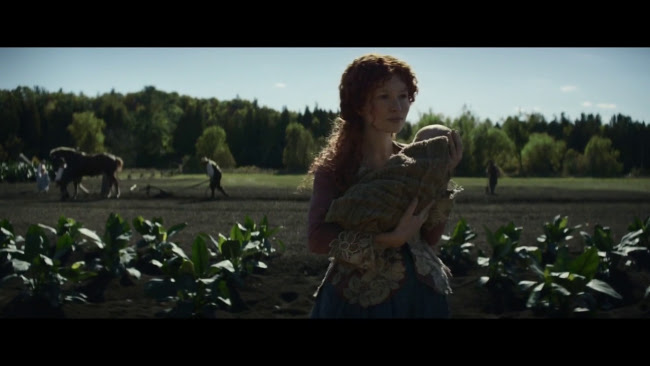 Meanwhile, in the present, Laura and Mad Sweeney have an amusing adventure involving the theft of an ice cream truck. One which proves that Sweeney cares about more than his magic coin in a really sweet moment. Once this is all sorted, I wouldn't mind these two settling down to a life of actually selling ice cream. 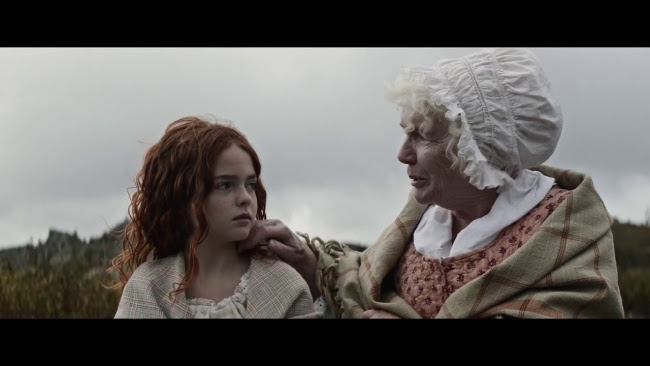 I also really liked Fionnula Flanagan as both Essie's grandmother and the older Essie herself. The scene where Sweeney shows up at her death is really sweet.