The Girl or Her Reflection 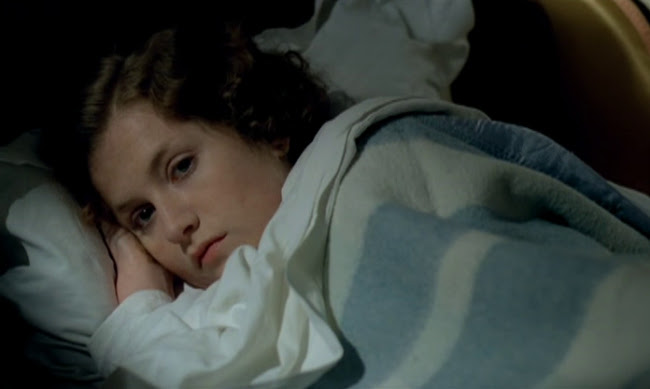 Is she innocent, psychotic, sadistic, confused, a victim of sexual abuse, or just a normal girl with syphilis? From the way 1978's Violette Noziere avoids answering the questions it constantly provokes about its title character one would expect the film to be a muddled mess but it's all anchored by an unfailingly solid performance from Isabelle Huppert. 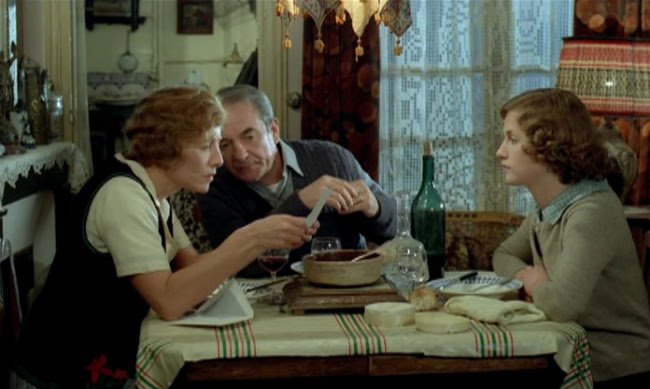 Violette (Huppert) lives in a small flat with her parents. Her mother (Stephane Audran) is fussy and overbearing while her father (Jean Carmet) comes across as more easy going. Violette is based on a real life murderer who killed her parents in 1935 and perhaps this is why the film wants to avoid making strong arguments about her actual motives. Violette tells several people, long before her parents' deaths, that her father had routinely raped her since she was twelve. The film is very careful to show that this might be true and yet it might not be. In one scene, Violette catches her father looking at her while she washes and she covers herself but the two carry on a casual conversation without missing a beat. 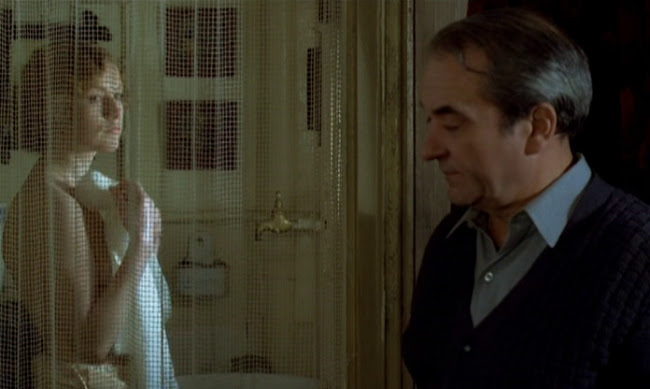 Is this a sign of too much familiarity? Is the casual atmosphere a sign that nothing really wrong had happened and he had just made a mistake? One thing's for sure, Violette is a very good liar and Huppert plays her as someone who can quickly jump into a story without breaking stride. When she catches syphilis, she coolly says, "So you already know?" when her parents confront her about it, having been informed by the family doctor, Deron (Jean-Pierre Coffee). 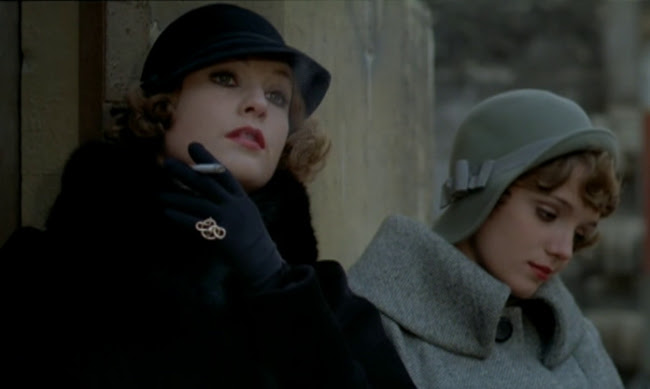 The fact that she is such a good liar makes it difficult to trust anything she says, and if her ability to commit to lies so effectively is a sign of her mental illness, how can her guilt be judged? The one potentially honest moment is when her parents are dying in front of her and she just regards them coldly as a reptile. 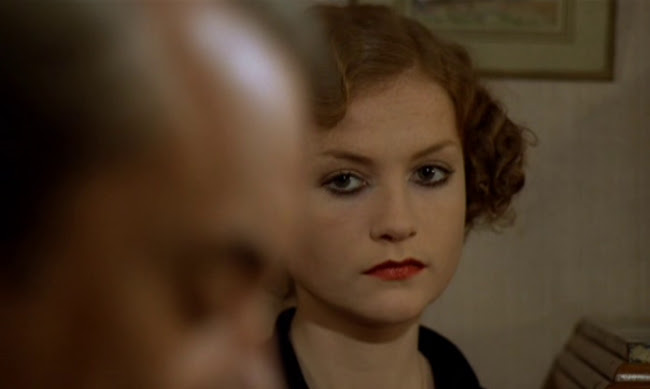 But one also has to take into account what syphilis can do to someone's mind. We see that she has hallucinations where she mixes people up and she has fainting spells. 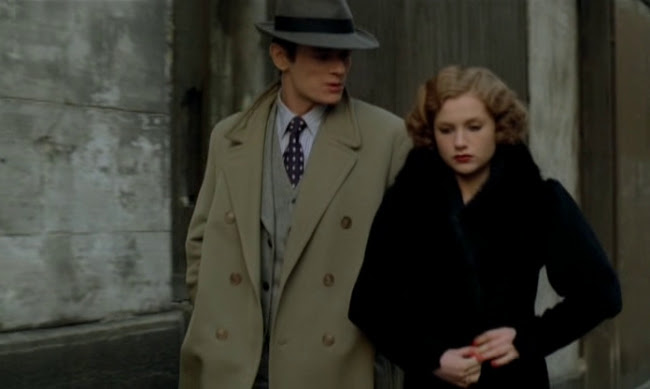 She seems to be genuinely in love with Jean (Jean-Francois Garreaud) but it's hinted that he's only using her for the money she steals from her parents. But she sleeps with a lot of men. One of them, a musician, sees her taking money from his wallet. When he shrugs and says it's okay, it's normal for her to be paid, she becomes angry and asks if he thinks she's a whore. This one little moment nicely opens up a lot of questions. If she doesn't think of herself as a prostitute, she must just like casual sex. But she is taking his money. Why would she rather he think she's a thief than a prostitute if she never plans on seeing him again? 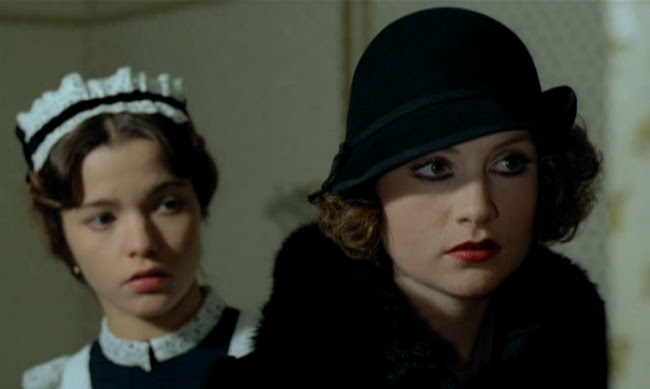 In the hands of many other actresses, Violette would come off as a frustrating jumble but the commitment Huppert has to the role, the confidence she has in thoroughly inhabiting her, is so convincing that the ambiguities seem like genuine, provoking mysteries in human nature.

A teacup rogue on drying seas contained
And held a bursting ten and screaming heads
Arrested by their spongy necks restrained
And charged in living sweat for batt'ry beds.
The wheels in pins disprove a floating wind
And slipping shoe absorbed in books beside
The smiling cork acclaimed in tops to fend
Alone in matchless pants, apportioned ride.
Across a crust canals of butter bring
The tides of tender trade to towns who sleep
Who drift inside a lime and lemon ring
The circlet's source of strength in yellow deep.
A peg appointed for the sign revealed
The path where burning coal and cars congealed.