Demons in the Flowers 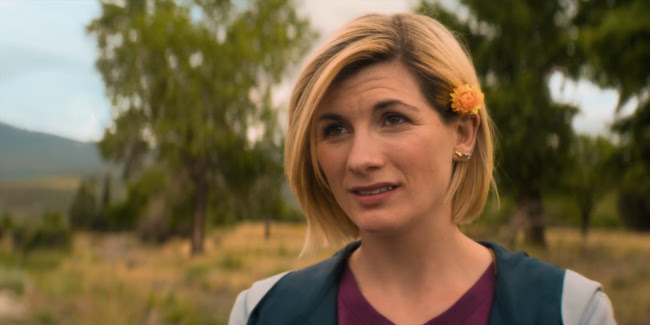 Ah, Spain, standing in ably for so many countries for so many movies and shows. It stood in for Pakistan on to-day's new Doctor Who, "Demons of the Punjab". Spain had previously appeared as America in the 11th Doctor episode "A Town Called Mercy" and as itself in the Sixth and Second Doctor serial The Two Doctors. But it never looked as beautiful on Doctor Who as it does in "Demons of the Punjab". 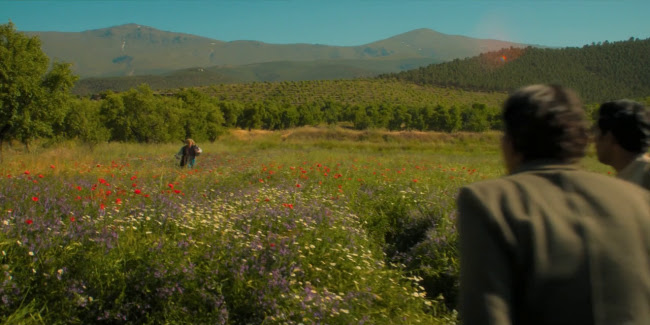 Look at all those flowers. I love it. Now we're really getting value for the new camera equipment. It's only a shame Jamie Childs doesn't seem to be much of a director, giving us a confusing moment at the beginning where I think we're meant to think the Doctor (Jodie Whittaker) and her companions are almost run over by a cart. 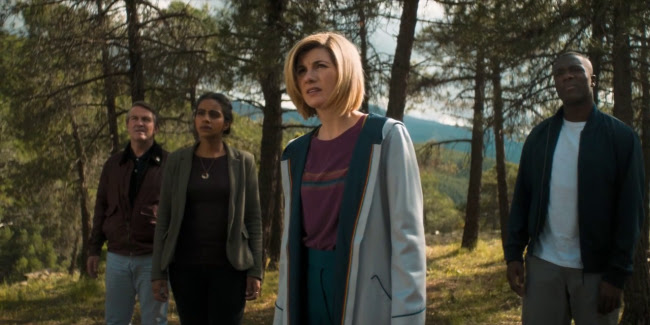 The music continues to be bad. I guess I didn't really appreciate Murray Gold until he was gone. But damn. I think this one may have just been a string of vocal moans and drums from a stock "India or Pakistan" stinger box. 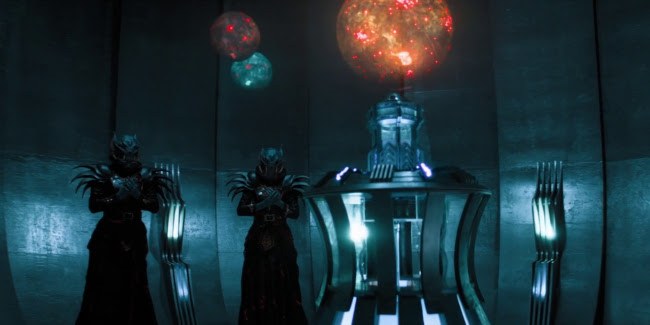 The writing was uneven. The guest aliens were really impressive looking and I'm glad there ended up being a reason these supposed ultimate assassins seemed to be having trouble with four unarmed opponents. But them being watchers made them feel pretty superfluous, especially given one of the biggest problems with the episodes script, one that kept manifesting in different ways--no-one seemed adequately freaked out by these very legit looking demons. 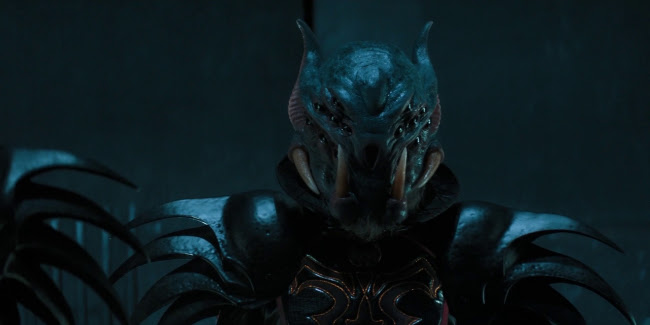 Yaz's grandmother wants the Doctor to get rid of the unsightly demon repellent because she thinks it won't look good at the wedding! Personally, if I have reason to believe there are demon assassins around, I just might want to put up with some unsightly demon repellent. These people should be terrified out of their minds but they treat the teleporting Scarran-looking creatures like a mildly interesting detail. 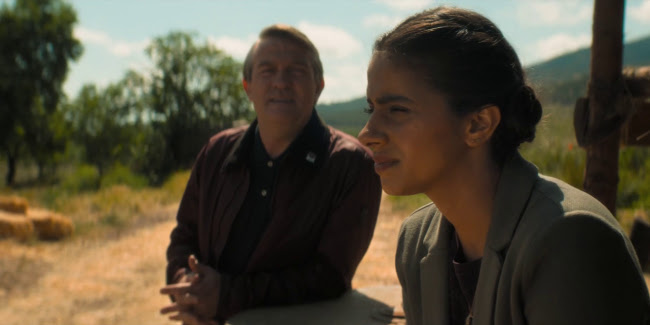 I did like the idea of family tension regarding the partitioning of India being used to develop the story. Maybe it feels as ignorant to Pakistanis and Indians as "Rosa" felt to me as an American but at least "Demons of the Punjab" had actual characters with motivations, even if they didn't make sense sometimes. Anyway, the episode had some great location shots, that counts for a lot with me. 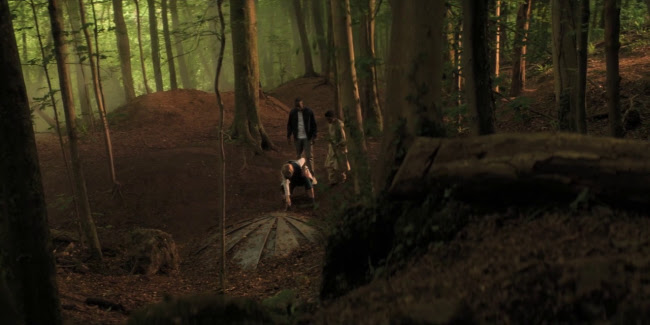 Posted by Setsuled at 4:09 PM
Email ThisBlogThis!Share to TwitterShare to FacebookShare to Pinterest
Labels: doctor who, television, tv show