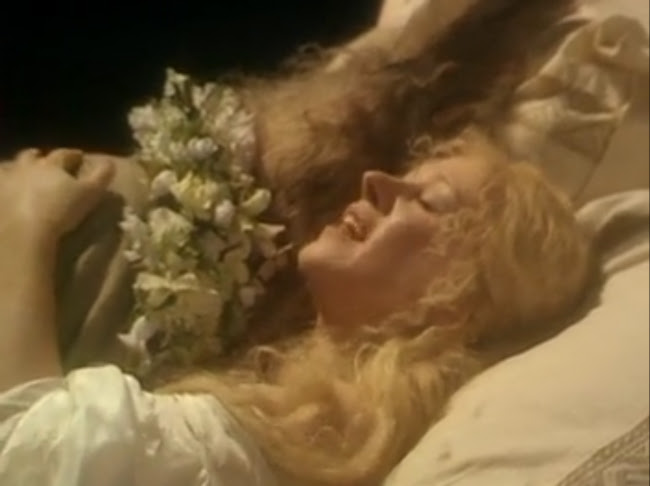 A Midsummer Night's Dream presents the director or production designer with a lot of potential for imagery. For the 1981 BBC Television Shakespeare version, director Elijah Moshinksy chose classic paintings as an influence, as he did with his other productions for the series, in this case Rembrandt and Rubens, according to Wikipedia. In this shot of Helen Mirren as Titania it's certainly easy to see Rembrandt's "Danae". 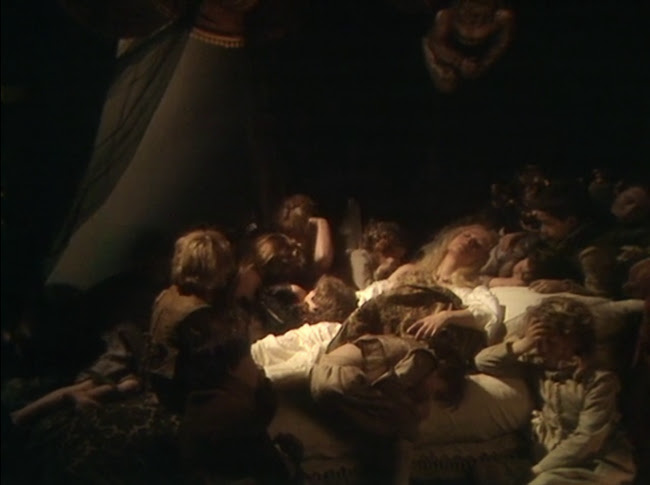 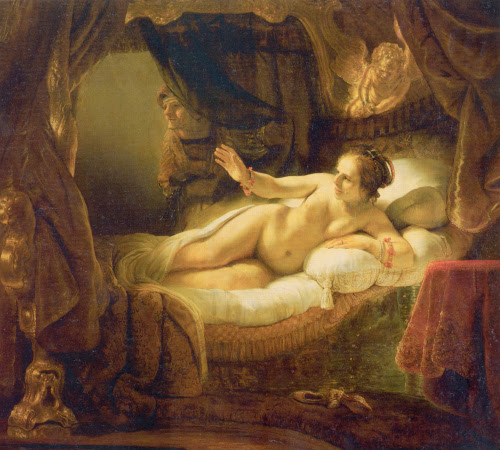 Mirren had previously performed in a film adaptation of the play in the role of Hermia for the superior 1968 production with Diana Rigg, Judi Dench, and Ian Holm. But the 1981 version is still very good. In addition to baroque influence for the lighting, Moshinsky's version is an extraordinarily still version of a play that typically has a lot of running around and shouting. The scene at the beginning, where Theseus (Nigel Davenport) hears the dispute between Lysander (Robert Lindsay) and Demetrius (Nicky Henson) for the hand of Helena (Cherith Mellor) looks like a living diorama with the sound of a ticking clock emphasising the low energy. 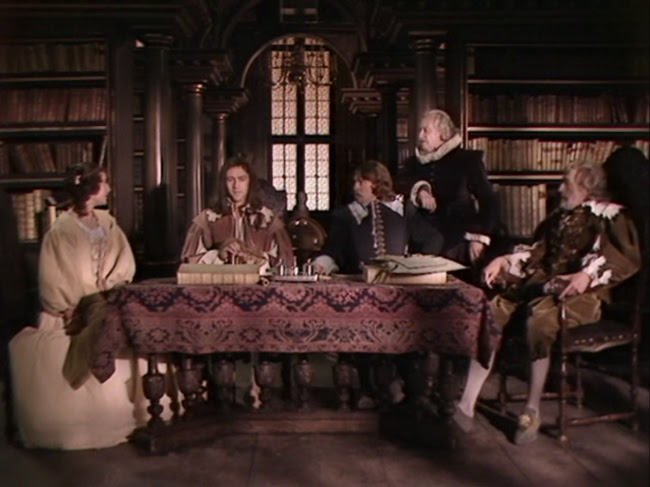 It works because it's so beautiful, inviting you to contemplate it like a painting. The play is set in ancient Greece, but like all the productions from when Jonathan Miller was producer, the costumes are contemporary to Shakespeare. 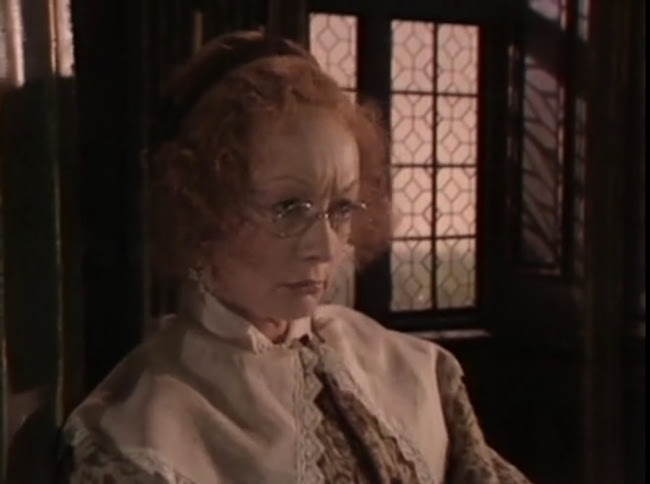 Pippa Guard plays Hermia, this being a surprisingly rare case where her physical differences from Helena resemble those in referenced in the play, including the running gags about her being taller.

Puppet? why so? ay, that way goes the game.
Now I perceive that she hath made compare
Between our statures; she hath urged her height;
And with her personage, her tall personage,
Her height, forsooth, she hath prevail'd with him.
And are you grown so high in his esteem;
Because I am so dwarfish and so low?
How low am I, thou painted maypole? speak;
How low am I? I am not yet so low
But that my nails can reach unto thine eyes.

I pray you, though you mock me, gentlemen,
Let her not hurt me: I was never curst;
I have no gift at all in shrewishness;
I am a right maid for my cowardice:
Let her not strike me. You perhaps may think,
Because she is something lower than myself,
That I can match her. 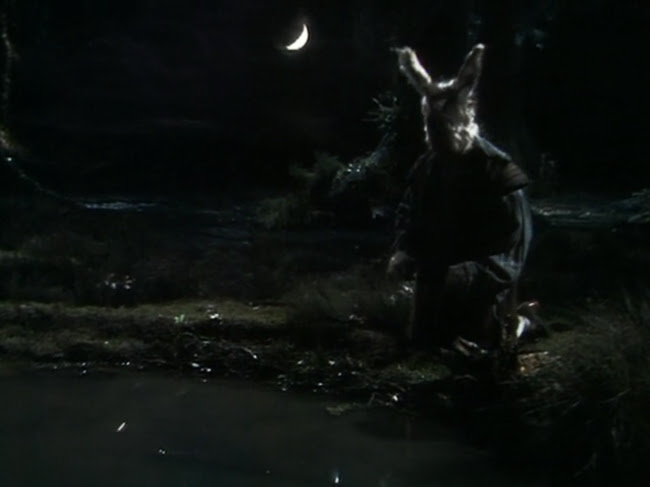 The whole cast is good but aside from Mirren the only other really interesting performance is Brian Glover as Bottom. 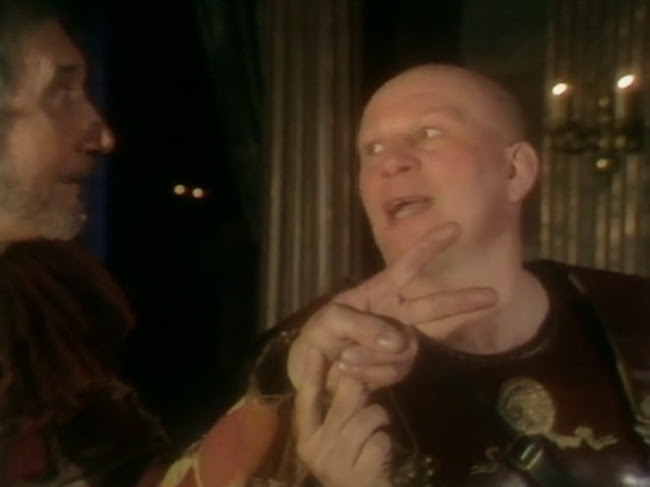 The actor and wrestler well known for playing tough guys and criminals (Alien 3, Doctor Who, Kes) he presents an intriguingly dangerous take on the foolish actor. Since we learn the players all have day jobs, one wonders if this Bottom is a gangster. It's an effective interpretation. 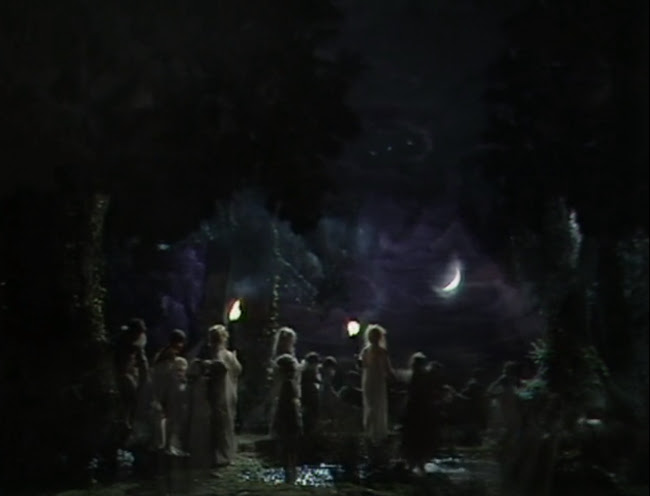 The sets alone would be worth watching this one. It's available to rent on Amazon Prime for just under two dollars.