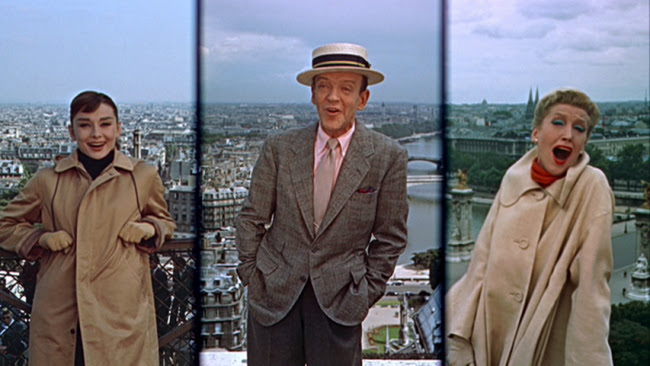 Stanley Donen passed away a couple days ago, a director best remembered for co-directing Singin' in the Rain. I do believe it's his best film though I haven't seen all of his films. I've seen most of them and on first viewing they generally leave me with the impression of having seen a serviceable enough diversion. On the other hand, Funny Face and Charade are movies I've watched over and over, never really feeling they're great movies but feeling compelled to watch them repeatedly anyway. That's two of the three movies he directed with Audrey Hepburn, the third being Two for the Road with Albert Finney, which I mentioned here recently because of Finney's recent death.

Obviously Audrey Hepburn liked Donen and I have a lot of respect for her opinion. She certainly shined in his films but it's hard to imagine a scenario where Hepburn didn't shine. But maybe that was one of the great things about Donen; he didn't get in the way of someone else's greatness. It's hard to watch the films of Josephine Baker for all the mannered editing that gives us only filtered impressions of her brilliant work as a dancer and actress. But while there's nothing particularly profound in most of Donen's work, there's nothing particularly obnoxious, either, and they're reliable companions for an evening in. They're perfect for when I want to check in with Cary Grant or Fred Astaire but not necessarily watch North by Northwest or Swing Time again; great films but, because of their greatness, I've watched them many, many times. 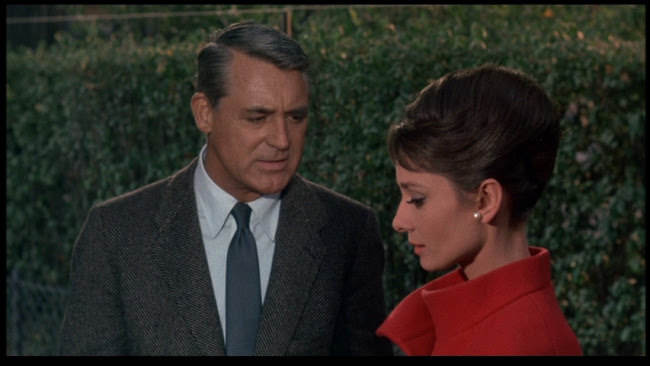 A choreographer before he was a director, his films are filled with good visual ideas and with brilliant colour without being noisy. His are movies I'm quite happy to say I'll be watching for the rest of my life.