From Angry Working Class to Artist with a Thompson 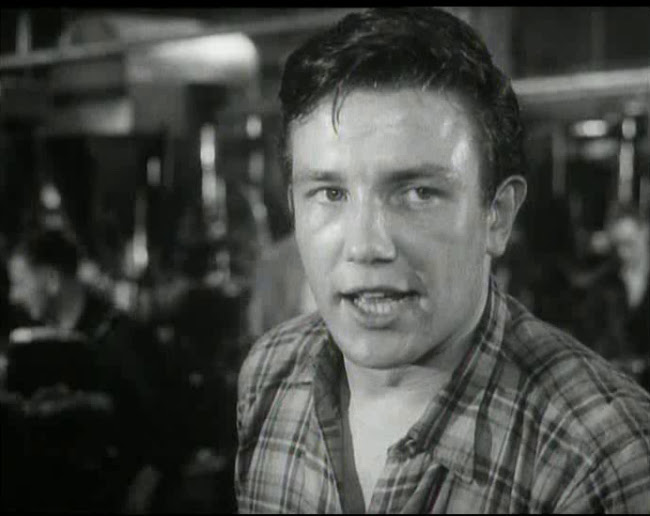 I first saw Albert Finney, who passed away yesterday, in Miller's Crossing, a 1990 gangster film in which Finney plays a mob boss. It was only years later that I learned he rose to stardom in roles as a young man that emphasised his youth. He was one of the distinguished faces of the "Angry Young Man", a recurrent subject in British film and literature of the late 50s and 60s. But young or old, he brought an intensity to his performances that was usually a combination of simmering anger and keen apprehension.

In Britain's version of the New Wave, he was as refreshingly natural with his unconventional good looks as Jean-Paul Belmondo in Breathless. It lent credibility to his character in 1960's Saturday Night and Sunday Morning that helped make that film's realism so magnetic; it made him odd casting opposite Audrey Hepburn in 1967's Two for the Road, a film that nonetheless is kind of lovely for its portrayal of two mismatched lovers frequently in conflict. 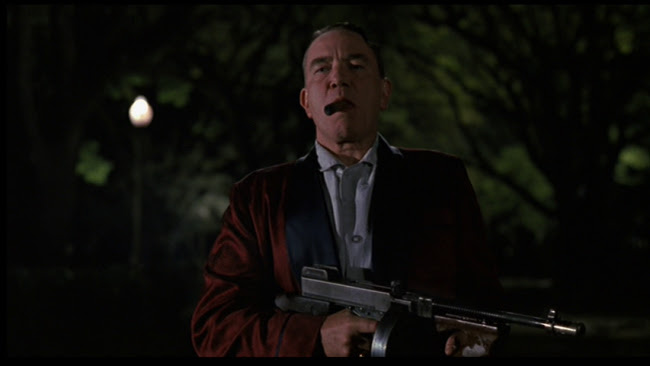 He was a great actor and cinema is better for having him. I'm glad there are a lot of his movies I have yet to see. I can certainly recommend the ones I've talked about, particularly Miller's Crossing, a film I'm always pleased to return to, in no small part because of Albert Finney.