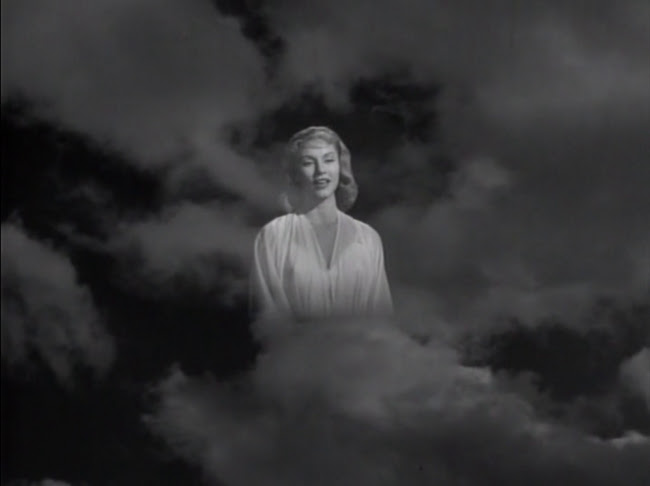 Some Devil worshippers have no personality; some Devil cults are pretty lame. That seems to be the gist of the criticisms cited in the Wikipedia entry for 1961's The Devil's Hand, and it's true enough, the characters are strangely lacking in motivation and, aside from voodoo dolls, cult activities don't seem to amount to much more than sitting around watching a couple dancers. There's enough intriguing about the film, though, that I found the lack of stimuli kind of stimulating in itself. Like the inscrutability of the monolith in 2001: A Space Odysssey.

Mind you, the movie's nowhere near as good as 2001, it's ultimately a pretty simple morality exploitation film about a man, Rick (Robert Alda, father of Alan), who strays from his pure hearted fiancée, Donna (Ariadna Welter), to dally with a beautiful witch named Bianca (Linda Christian). The two women, who happened to be sisters in real life, were both stars in Mexico and Linda Christian had a few English language film credits, including the first adaptation of Casino Royale. Both give good performances, particularly Christian--it's easy to see why Rick likes her so much. 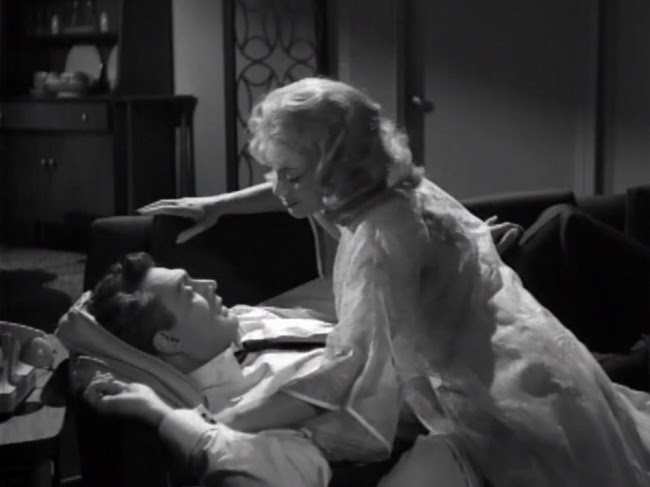 It's less clear why she's so interested in him. I kept thinking of a William S. Burroughs quote; "Any old soul is worth saving, at least to a priest, but not every soul is worth buying. So you can take the offer as a compliment." I'm not sure why Rick's is so worth buying, but who am I to judge? 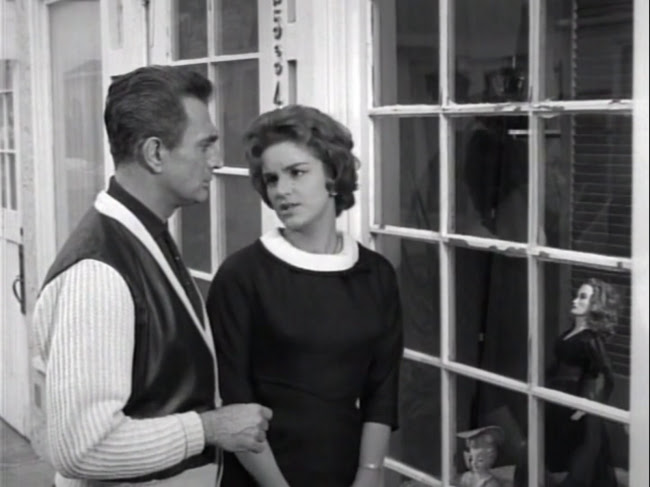 At first he seems concerned that Donna suddenly suffers from a heart condition after a visit to the weird doll shop. At the same time, he seems like he really wants to join the cult instead of infiltrating it to figure out how to help Donna. He comes across as such a blank that the things that happen to him, and the way people react to him, automatically seem more significant as our only means of deducing any information about him. 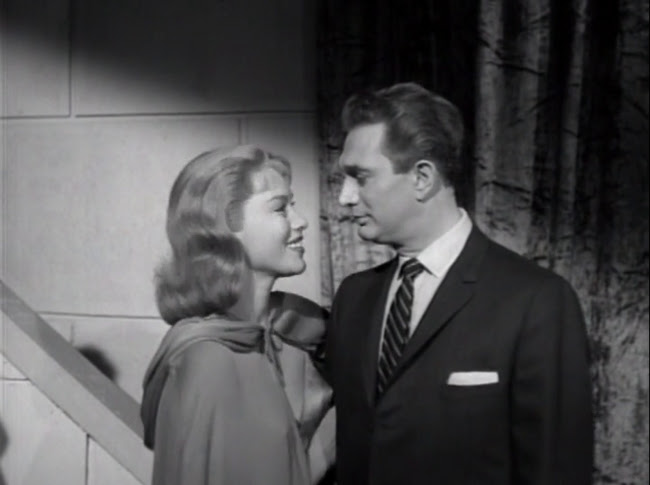 The best part of the film is the beginning when Rick is having dreams of Bianca despite never having met her. Christian dancing around against a cloudy background, as beautiful as she is, is more confusing than seductive. It doesn't seem so much like Rick is complicit with the forces of evil as Rick and the forces of evil are helplessly pulled along together through events as they compulsively perform acts expected of them. 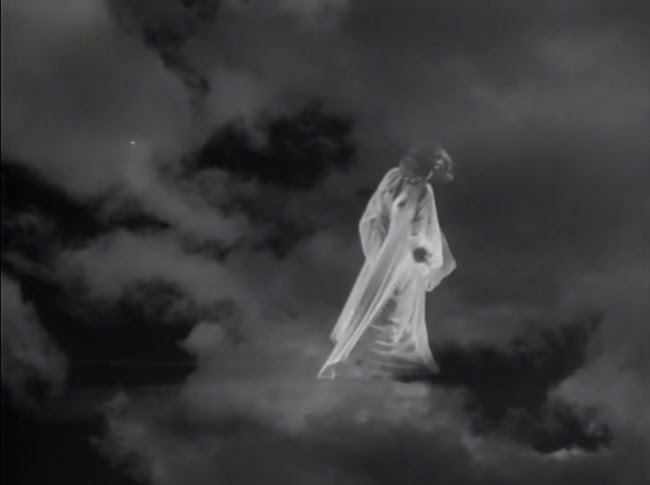 There's a dreamlike quality to the whole film I found intriguing. It's available on Amazon Prime.

Posted by Setsuled at 1:27 PM
Email ThisBlogThis!Share to TwitterShare to FacebookShare to Pinterest
Labels: horror, movies, the devil's hand