Education in Pearls and Watches 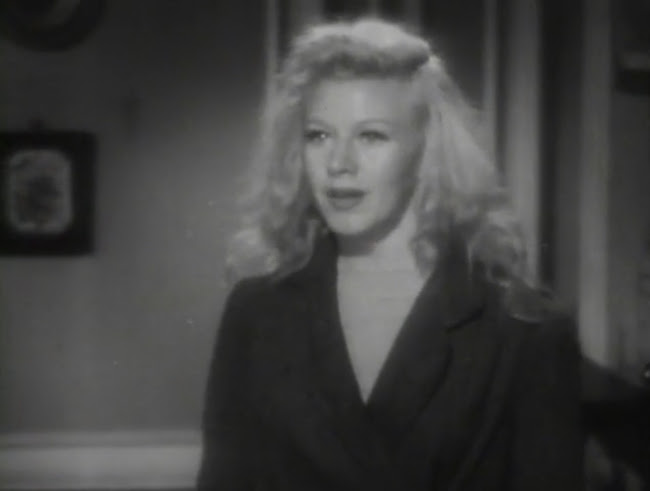 Ginger Rogers escapes from a reform school and finds herself accepted into a secret boarding school for pickpockets in the first part of 1946's Heartbeat. This entertaining first act of the film also stars Basil Rathbone as the headmaster of the school who guides his clutch of thieves with a firm but elegant hand. The second and third acts of the film are an entertaining enough romantic comedy, though. Rogers plays Arlette whose first target when she's out on the streets turns out to be another famously elegant actor, Adolphe Menjou, whose pearl stick pin she nabs somehow by rolling into him on the crowded trolley. I like to think she caught it with her mouth--at any rate, it's the only way I can think of. 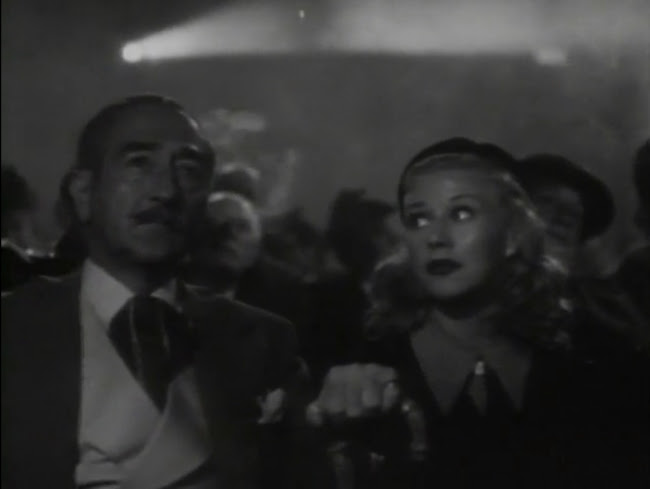 But he catches up with her in an amusing scene in a movie theatre where he allows the dialogue from the film currently playing, about a thief being sentenced at court, to do the talking for him. But instead of turning Arlette in to the cops, he enlists her as a pickpocket for his own purposes, to steal a watch from the handsome young Pierre de Roche (Jean-Pierre Aumont). 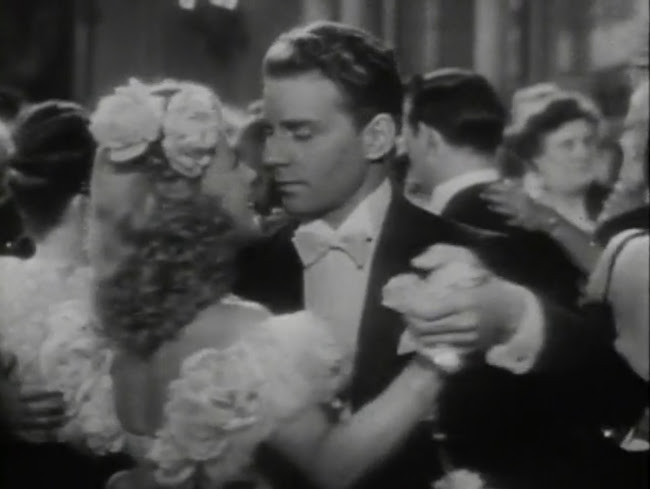 She poses as the niece of Menjou's colleague and, of course, Arlette winds up stealing more than Pierre's watch. Rogers is sweet and charming as ever, amusingly off-balance yet canny for most of the film, and Jean-Pierre Aumont is handsome with fetchingly quick mannerisms, a worthy romantic lead. But the conflict the writers were obliged to contrive for the two in the middle of the film manifests abruptly and never with any satisfactory explanation, vaguely being put down to Pierre's class consciousness by a supporting character, but Pierre himself never says anything to support this. 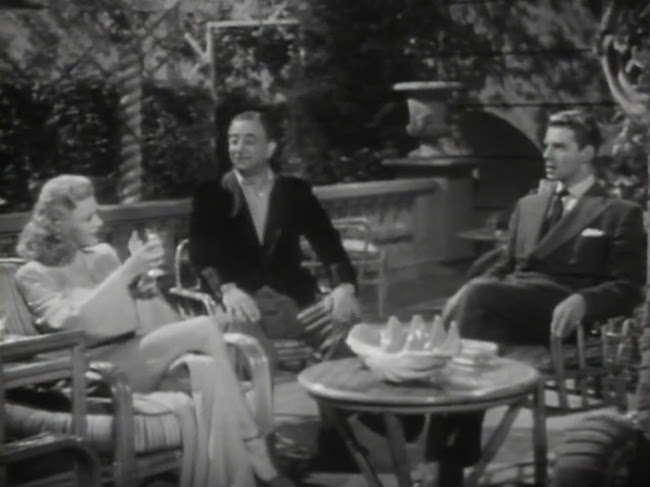 Melville Cooper, the Sheriff of Nottingham from the Errol Flynn Robin Hood, also has an amusing supporting role as Pierre's freeloading friend who briefly desires to marry Arlette. I honestly would like to have seen that though, even more, I'd have liked a full movie about Arlette at Basil Rathbone's school for thieves. Heartbeat is available on Amazon Prime. 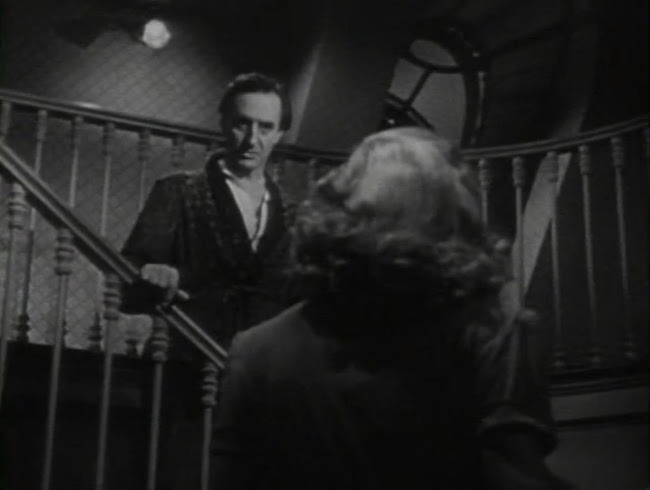