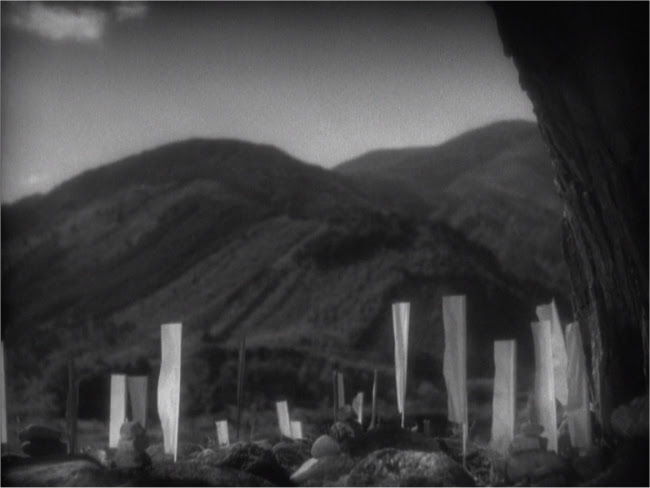 I intended to write a blog entry on cancel culture to-day (Cancel Culture?) but, when it comes to it, it's really hard to work up the motivation. I get a strange feeling most of my thoughts on the subject are either really obvious or really paranoid. I was startled a few weeks ago when talking to someone I realised they had no idea what "woke" meant in the modern political sense. It's one of those moments where you realise that something that seems very important and pervasive is actually confined to a small space called the Internet. Which used to be obvious. In the '90s, at least, it seemed like there was a general understanding that flamewars on message boards weren't part of the mainstream cultural arena. Is it the same self-important drama, are we still teenagers, really? It's harder to be dismissive of the phenomenon when you see consequences on people's health and finance, which is one of the good points made by ContraPoints in a recent video on being cancelled.

ContraPoints, a YouTube essayist on a variety of topics but particularly on issues of gender or politics, has been a favourite of mine since a friend recommended her about a year ago. Though that same friend doesn't seem to be speaking to me on apparently political grounds and quite possibly has also sworn off ContraPoints. It seems inevitable that ContraPoints would be cancelled since her stock and trade is engaging intellectually with people on disparate ends of the philosophical spectrum. There are times I think she indulges in intellectual shortcuts that undercut her arguments but her video on cancel culture is one of the best, most exhaustive I've seen on the topic, her own cancellation perhaps giving her the required energy so many of us lack to address the tedious topic.

Even after hearing about the suicide and people only just associated with Natalie Wynn (ContraPoints) being harassed and losing Patreon supporters, it's hard for me to firmly feel like cancelling is important. When I look at the video on YouTube, I see a series of recommended videos from fledgling YouTube essayists taking Natalie's side. The two I looked at were dominated by the sort of feeble, desperate vanity of a hopeful star that gives me the impression that many people have the impression that condemning Natalie is the "toxic" option, not the other way around. I mean, it certainly doesn't make sense to me to ostracise her for having very briefly worked with Buck Angel (mind you, based on what little I know, I wouldn't ostracise Buck Angel, either). Though I'm inclined to think this superficial motive is only to mask a more fundamental hatred for some of the less than Left friendly ideas in her videos. But I'm only inclined to think this because part of me assumes drastic actions are influenced by complex and meaningful work. Is that a bit naive of me? But which is better, the idea that people secretly organise a campaign of hate to drown out dissenting messaging, or that people who believe they're the moral authorities are willing to ruin lives over trivial issues and tenuous associations? I honestly don't know, they're both pretty depressing.

Unless this is all really meaningless. It was long believed, and by some still is believed, that the poet John Keats died due to depression inspired by negative reviews of his work, something his friend Lord Byron evidently believed, though Keats was also suffering from tuberculosis and poverty. It's hard to say how much the negative reviews contributed to his suicidal depression though maybe it was more indirectly responsible considering how much his finances were affected by publishers unwilling to touch his critically reviled output. Not unlike, I suppose, Internet figures losing Patreon supporters.

Maybe it's that the Patreon paradigm, if you will, as a means of funding artists, still feels so new. Ironically, Kickstarter feels like ancient history at this point. The term that keeps coming to mind is "a floating world", ukiyo, 浮世, the term used for the economic community and industry of various kinds of actors and prostitutes in Japan from the 17th to the 19th century. With so much about the businesses concerned--art and sex work--being difficult to quantify in monetary terms, and the influence of different philosophical and traditional ideas on the subject taking things in any number of direction, it's easy to see how any participant or onlooker must struggle with a sense of unreality while being unable to deny the very profound and practical concern these occupations were for people. The sense of great meaning and beauty comes with a simultaneous impression of commonplace and mercenary; profundity and passion almost seems to exist interchangeably with shallowness and jadedness.