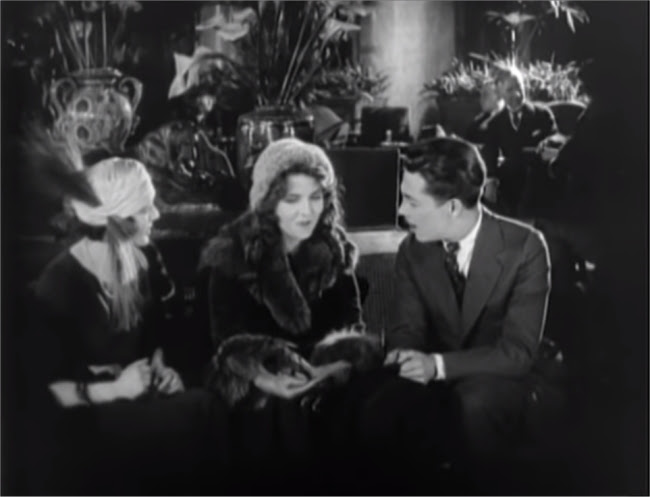 Burglars may lead the most innocent girl down the path of disgrace and ruin. A young girl in 1920's The Flapper flirts with such danger after her boarding school is robbed by a pair of low-lives. Olive Thomas gives a charming performance as the picture of innocence, scandalising her family by playing dress-up in this droll comedy.

Genevieve, known as "Ginger" (Thomas), grew up in a town called Orange Springs, a town where, a title card informs us, there were no saloons to close when Prohibition took effect the previous year. Ginger leaves this garden of innocence for another when she goes to boarding school. Among the depraved antics Ginger gets up to here include snowball fights and sleigh rides with a boy from another nearby school, Bill E. Forbes (Theodore Wetman, Jr.). 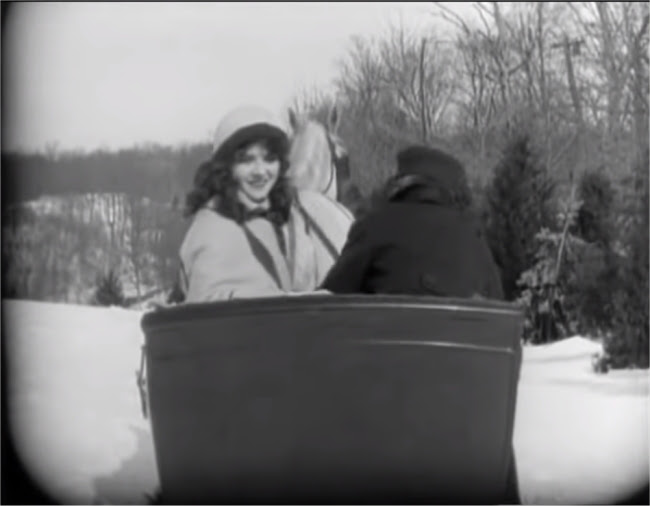 When two thieves bust in and fleece the place, mostly for confiscated clothes and jewellery belonging to the headmistress, they decide to frame Ginger the troublemaker. Ginger decides to make a wardrobe from the confiscated items and dupe her family into thinking she's become a fallen woman. 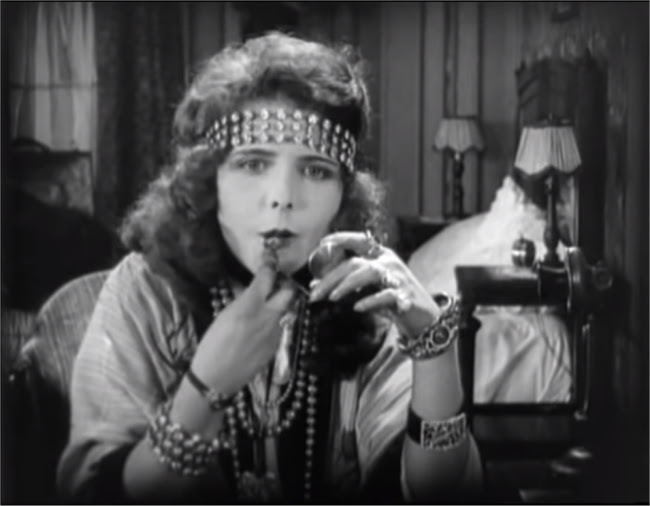 She breezes past a perplexed Bill, telling him how impossibly separated they are now across a gulf of class and experience. When her dismayed father asks who was "the man" who effected her ruin she's equally perplexed, wondering why a man should be involved. 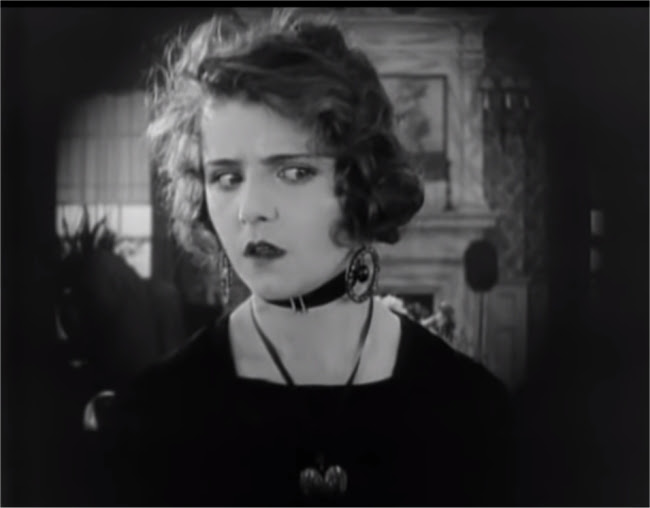 This is a movie designed to give the audience cheesecake they can eat, too; we get to watch Ginger dressing and acting like a trollop and the more she does the more innocent she's confirmed to be. It's pretty cute.

The Flapper is available on YouTube from a variety of sources.

Posted by Setsuled at 11:36 AM
Email ThisBlogThis!Share to TwitterShare to FacebookShare to Pinterest
Labels: comedy, movies, olive thomas, the flapper