Heists in the Void 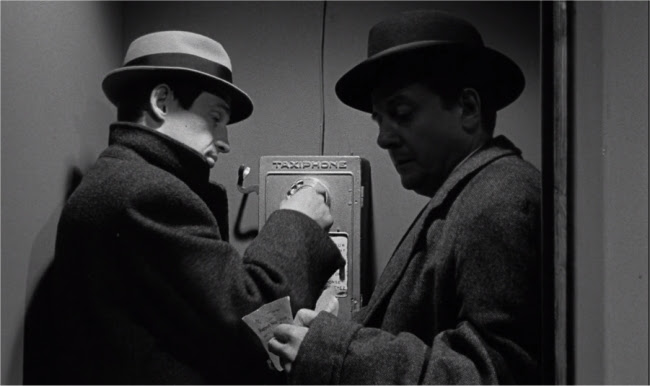 Your average thief may worry that a partner or associate could be a police informant. But 1963's Le Doulos shows there may be much, much more crucial information a thief might not know about his associates' motives. This dark, contemplative, exciting Jean-Pierre Melville movie creates a canny impression of human experience in the context of criminal enterprise. 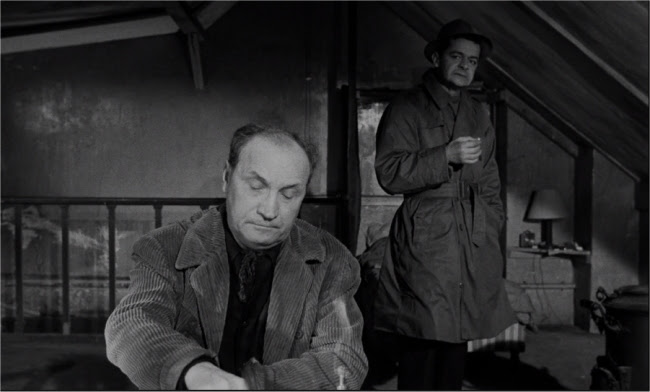 First we meet Maurice (Serge Reggiani), who has a long conversation with a fence (Rene Lefevre) before shooting and killing him without explanation. A shot of a dark hillside follows, pitch black except for the washed out white of a street lamp by which Maurice buries jewels he stole from the fence. 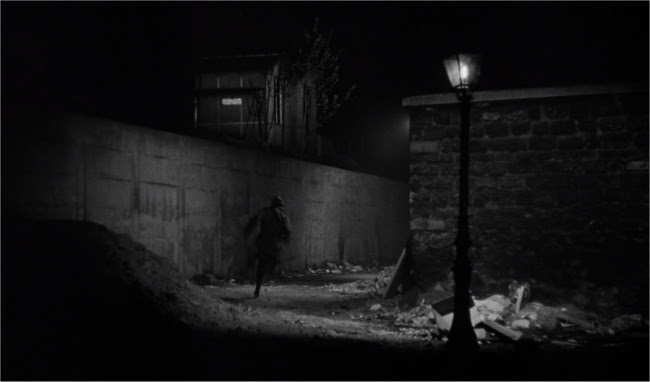 We meet Silien (Jean-Paul Belmondo), a man Maurice had spoken fondly of to the fence, but who starts hitting Maurice's girlfriend, Therese (Monique Hennessy), not long after he's alone with her. We're given some explanation--he wants to know where Maurice's next job is so he can inform the police. Silien is an informant but, like with many other characters in the film, this doesn't quite explain all his actions. 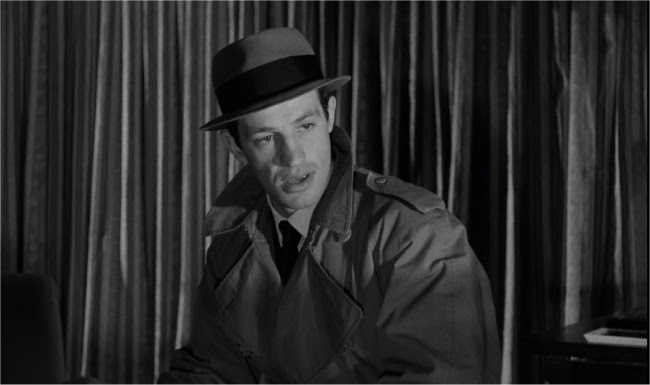 The pervasive shadows obviously influenced by American noir complement the often ambiguous and violent actions of the characters as they trudge through the story. The climax of the film presents an explanation the viewer can't help but marvel at. You realise what a remarkable man Silien is and, at the same time, oddly credible, in no small part due to Belmondo's charismatic and natural performance. The film leaves the viewer with troubling questions about the human capacity to interpret the actions of others and the consequential danger of action in response--or inaction. 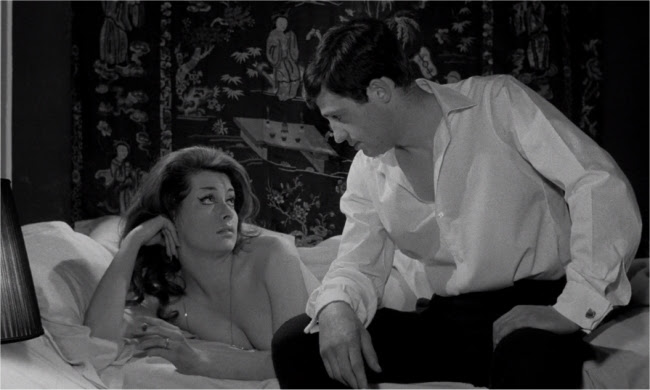 Romance is introduced two thirds of the way through as Silien brashly sits at a table with a bigshot's girl, Fabienne (Fabienne Dali). Of course, she and Silien have a past and are still drawn to each other. The chemistry between the two as they sit across the table from each other, and then as they're in bed together, might look like Bogart and Bacall in stills but the mystery around Silien and the strangely cool and furtive attitude of Fabienne gives the pair an enigmatic and sweetly fragile quality. Their relationship makes the end of the film hit twice as hard as it otherwise might have.

Le Doulos is available on The Criterion Channel.