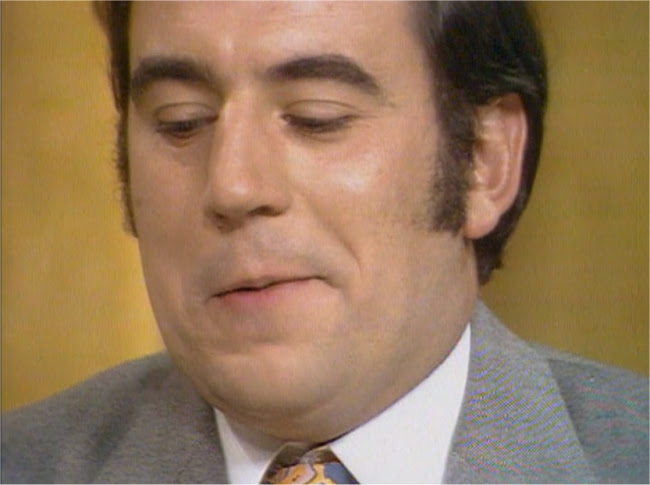 When I heard Terry Jones passed away yesterday, I wanted to watch Monty Python's Meaning of Life but it's the only Python movie not on Netflix in the U.S. for some reason and my DVD is in storage. So I watched an episode of Flying Circus instead, "Owl Stretching Time", in which Jones plays a gentleman in Edwardian garb trying desperately to find a place to change into his swimsuit on a modern beach. 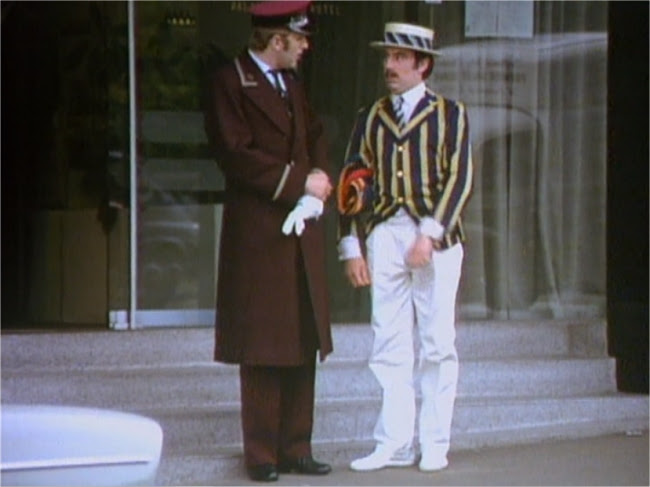 The whole sketch is silent except for music. Jones' and the other Pythons' talents for sight gags are on ample display. Jones tries to mime taking off his pants for a doorman played by Graham Chapman who misunderstands and starts to undress himself. Of course the sketch ends with Jones onstage removing his clothes. I think statistically Terry Jones must be the most frequently naked Python. 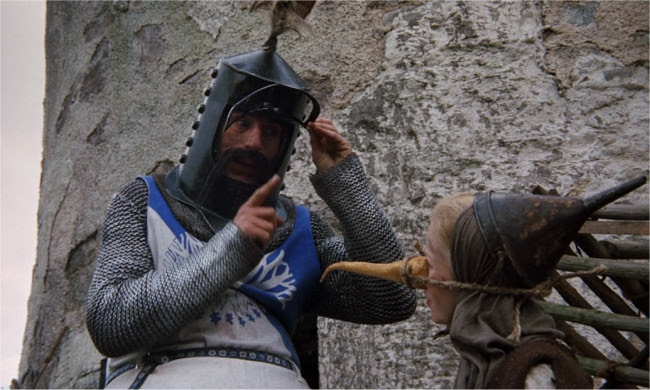 His perfectly ordinary body was always good for serving up the language of titillation, showing how silly it can be out of context. Though I wonder if there were any people actually turned on by his pasty rump. In any case, it took courage. He did also write and direct, too, which I suppose ought to be mentioned.

All the other surviving Pythons have been commenting on his death to-day. John Cleese said, "Of his many achievements, for me the greatest gift he gave us all was his direction of 'Life of Brian'. Perfection." Which I'd probably agree with, especially since I only just recently (oh, shit, I mean over a year ago, what the fuck?) marvelled at its brilliance again. But something about death turns my thoughts to Meaning of Life.

You will be missed, Terry Jones, even as I watch your work over and over for the rest of my life.