Problems of the Polished 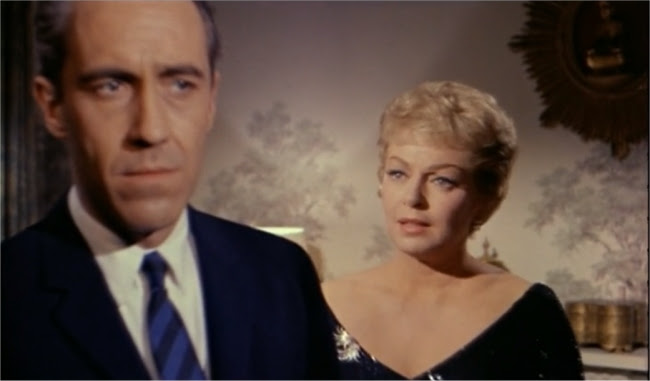 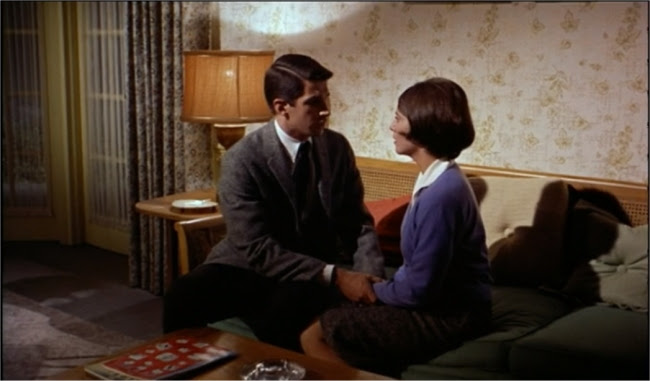 Top billing goes to Lana Turner and Jason Robards as Mrs. and Mr. Penrose but among the ensemble cast their roles are probably the smallest. Mostly the film centres around dissatisfied young Warren Winner (George Hamilton). The Winner family have always been, well, winners, and Warren chaffs under the expectations of his father, Arthur (Efrem Zimbalist Jr.), and the whole town. Particularly irritating to him is the expectation that he'll marry Helen Detweiler (Susan Kohner). 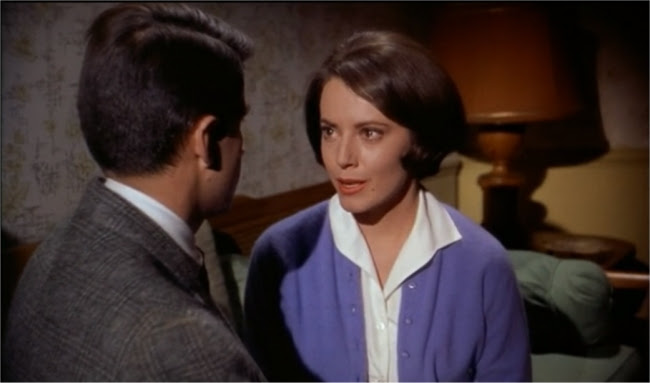 We're introduced to the two with Warren sleeping with his head in her lap. The two seem to like each other but Warren is just too restless so he sleeps with a prostitute named Veronica (Yvonne Craig). When she falsely accuses him of rape, Arthur takes the case, still having faith in his son. Oddly, the movie seems to have little sympathy for Helen. The scene where she and Warren talk following the rape allegation almost seems to put the blame on Helen. The conversation oddly begins with Warren recalling how he and Helen met, when he'd punched her in face as children. Hastily she interjects, "I didn't mind!" 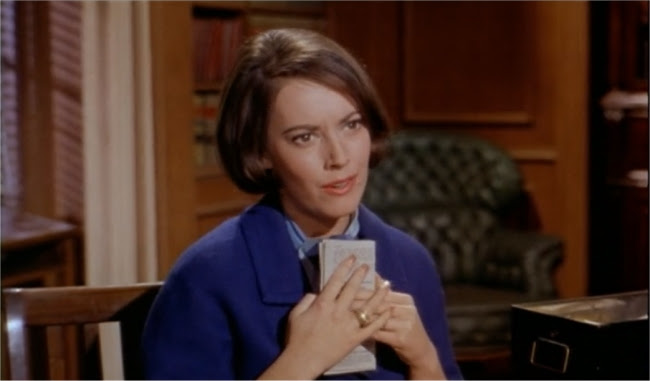 But the movie may not be as heartless about Helen as it seems considering what eventually happens to her. Still, Warren's relatively mild troubles are given a peculiar amount of emphasis, the rape allegation notwithstanding, which is strangely underplayed, particularly when viewed through a contemporary lens. Yet this is also part of the film's charm, the idea that the biggest problem a fellow could have is that his life is just too good. 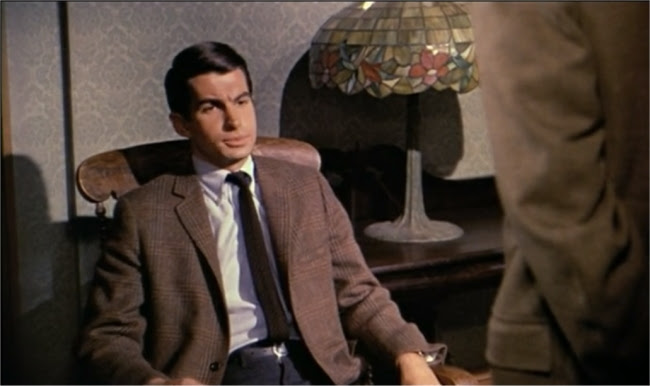 There's a subplot about Helen's legal guardian, Noah Tuttle (Thomas Mitchell), who's also the head of the firm in which Penrose and Winner are the other partners. A rival attorney alerts Winner to the fact that Tuttle has been embezzling money for years and everyone talks about how to handle the matter quietly so as not to embarrass the old man. What a nice, tidy little world.

Lana Turner and Jason Robards give good performances though there's not much for them to chew on. She's dissatisfied and is having an affair with Winner and Robards' is insecure about his bad leg, thinking it emasculates him in the eyes of his wife. This was only Robards' second film role and the best was definitely yet to come.