Final Fantasy XIV's an mmorpg like Final Fantasy XI and features a lot of similarities with that game--apparently the player races are all the same but with different names. One of the things that seemed to make a strong impression on Tim, an avid mmorpg player who's tried all the major ones and has extensively played World of Warcraft, Guild Wars, Final Fantasy XI and Linneage II, is that Final Fantasy XIV features an elaborate professions system. Where things like tailoring and fishing are optional side-jobs in WoW, they're dedicated classes in FFXIV with sub-classes. There are classes such as carpenter, gardener, and chef, and I saw a default avatar with a skillet strapped to her belt. Final Fantasy XI featured similar jobs, and Tim told me people could make quite a lot of in-game money selling things like bedposts to people looking to deck out the homes granted to players in FFXI. Which sounds something like Second Life to me, only with fake money.

I had a vision of Final Fantasy XIV taking off in the U.S. and thousands of Americans paying ten dollars a month to pretend to be landscapers, cooks, and gardeners while illegal immigrants outside performed landscaping, cooking, and gardening services. Who'd have thought such an ironic existence would ever be so close to reality.

Of course, Final Fantasy XIV is beautiful, something American mmorpgs have yet to manage. Tim remarked that Asian mmorpgs tend to be very beautiful with little content, while American mmorpgs work out to be the opposite. If only they could learn to pool resources.

When I got back from Tim's house, I saw this strange beetle on the curb outside; 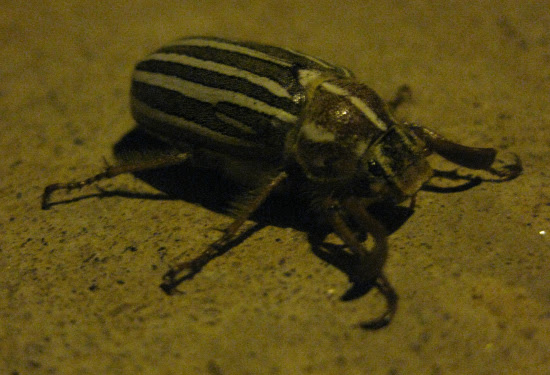 I found myself in the mood for a Japanese movie last night, so I watched Kenji Mizoguchi's 1955 Shin Heike Monogatari. I'm used to Mizoguchi's films being challengingly feminist, generally featuring female protagonists put in difficult situations by traditional Japanese society. So I was surprised to find Shin Heike Monogatari not only featured a male protagonist, but also a fairly conventional story about a young samurai of questionable birth caught up in the middle of a national conflict between nobility and clergy. 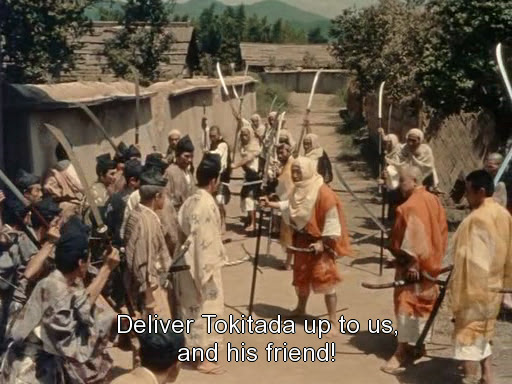 The film's also unusual for being set in late Heian period (794–1185) Japan. Most Japanese period films seem to be set in the Edo period (1603–1868). I wish there were half as many detailed films set in the European Middle Ages as there are set in feudal Japan. 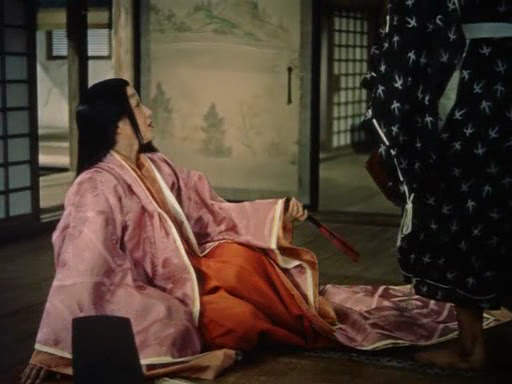 Shin Heike Monogatari is a decent samurai film, though Mizoguchi doesn't seem to have any taste for action sequences. Sweeping shots of monks carrying naginata and torches through bright green forest were absolutely beautiful. 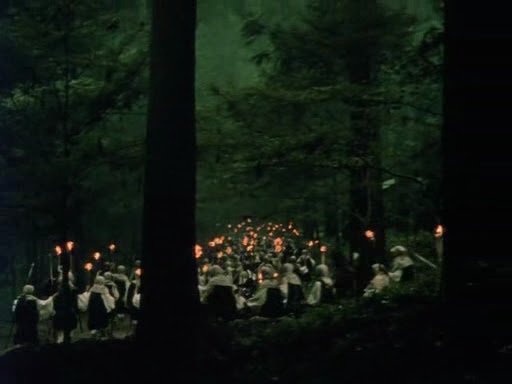 Shot in Eastmancolor, everything looks a little washed out which sort of adds to its delicate beauty, like the printed silks I see at Japanese stores. I was oddly excited to see this woman dying cloth in a pond as I've been reading about medieval textile industry in Flanders lately. Yes, I lead a very exciting life. 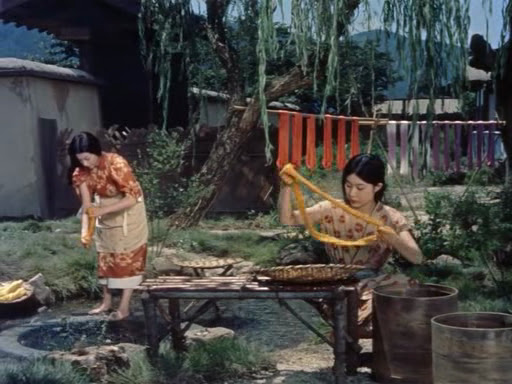