Back to the Cold 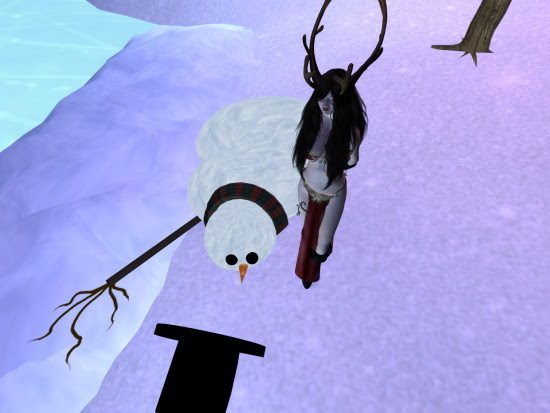 Christmas in Second Life is a treacherous thing.

I seem to be having a hard time lately finding people to play chess with. I think I've lost too much--I think maybe a lot of the people I normally play against don't feel like they get anything out of a win against me and the rare occasion where someone loses against me is sort of humiliating for them.

The other day, Howard Stern was talking about losing in chess online to a player whose ELO rating was much lower than his. He said he made an effort to do the courteous thing and say, "Good game," instead of just abruptly logging off the way a lot of people do. But Stern said he found it annoying that the victor responded by saying, "Sorry." What's weird is I've been hearing that lately when I lose, too. Online chess etiquette seems to spread fast. Stern seemed to think it was phoney and kind of condescending, and I'd have to agree. I don't think anyone's really sorry to win at chess. 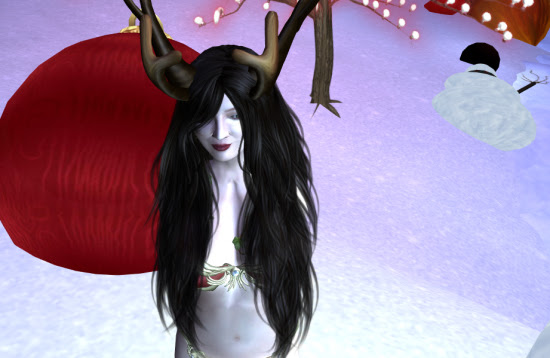 I think I had too much cheese yesterday. It's the only milk product I seem to be able to digest anymore, so maybe that's why I went overboard. After a lunch of cheese and soy meat tacos with cheese on refried beans, I snacked for about three hours on those red Babybel cheese wheels they sell at Vons née Safeway on wheat thins while I finished a bottle of red wine. Then I had two huge slices of provolone on my vegetarian turkey burger for dinner. I felt like the Egg Man when I was trying to get to sleep. The Walrus had too much motherfucking cheese on this motherfucking plane.

I might go a week or two without alcohol. I feel tired of it again. Though there are a lot of nice liquor gift boxes all over the place. I saw a Glenlivet gift box at the store to-day for 25 dollars--that's a bottle of Glenlivet and a couple drinking glasses.

At Barnes and Noble yesterday I saw that they're selling huge, hardback copies of the complete fiction works of H.P. Lovecraft for 13 dollars. It looks like it might be cumbersome to read, but I wish that edition had been around when I was buying the sixteen dollar Penguin trade paper backs with just a handful of stories in each. 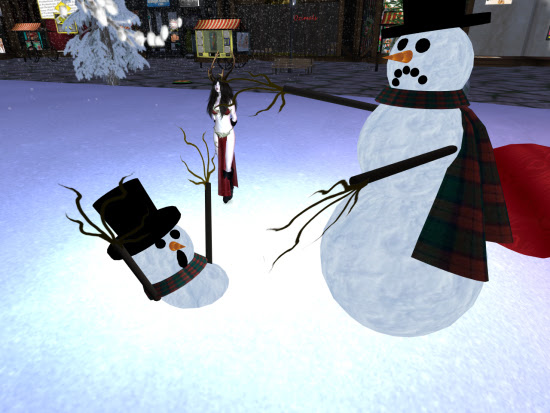