Wondering How They Eat and Breathe and Other Science Facts 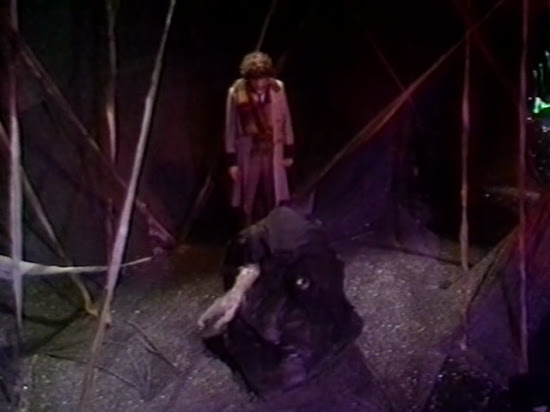 Last night I watched the last episode of the most muddled Doctor Who serial I've so far seen, "The Invisible Enemy", the second serial of Tom Baker's fourth season.

A sentient, hostile society of alien viruses are infecting people on a Titan base, behaving essentially as evil, possessing spirits. Leela seems to be the only one immune, but although everyone in the serial who gets infected is male, including the Doctor, no one even mentions the possibility that it is the fact that Leela is female that makes her immune, even though this is the most obvious, biological difference. Instead, the Doctor hits on some vague theory about how it's because Leela's not much of a thinker and therefore lacks the sort of robust thought patterns the viruses thrive on.

The Doctor is infected by the "Nucleus," apparently the leader of the viruses, and to get rid of it, he proposes to have short lived clones of himself and Leela made which are then injected into his blood stream. He evidently has no qualms about creating two sentient life forms and sending them on this little kamikaze mission. And for some, never explained reason, the tiny clones are psychically connected to the Doctor and Leela, so that when the originals feel physical pain, the clones do, too. The Doctor even seems to retain memories of his clone's actions, though it's unclear whether Leela has memories of hers. The Doctor was unconscious, but Leela was busy guarding the operating room while her clone was exploring the Doctor's brain. So does Leela have two different sets of memories for the same period? Maybe she wonders why the clones' ten minute lifespans lasted for the whole twenty four minute third episode and the periods of journeying through the brain passed over in the narrative.

Maybe I am too much of a stickler for logic in fiction, I don't know. I also finally picked up a copy of Fallout: New Vegas, and I was excited to have the opportunity to play on "Hardcore" mode, which requires your character to eat, drink, and sleep. I haven't even gotten out of the first town yet, so I don't know how much it effects gameplay, but so far I'm a bit disappointed by the lack of dialogue options for it. Apparently the people in the town like me, but no-one offered to let me crash for the night, and I didn't have options in dialogue to ask. I eventually had to find a mattress in an abandoned camper. If Hardcore mode isn't going to effect character interaction, I'm not sure it's going to amount to anything more than a nuisance. I don't know, I guess I'll have to wait and see.

Diamond potholes contain a dead gut's nest.
Familial snakes coil to a solid.
Love in the form of granite rooted rest.
Armpits always told the story Rabid.
Dijon fairies dance on the sinus string.
The gates of the bull are stained with mustard.
Crosby's corpse croons a search dirge sung with Bing.
Sad wasabi songs sneezed out by a bard.
Madmen smear their ketchup in the food court.
Ads for gag drinks drip off the wallpapers.
Scooter gangs smash to hell the Segway sort.
Pity for lame metal mounts so tapers.
No one thinks that toons ever need to sleep.
Cruel necessity clouds drift to Paint Keep. 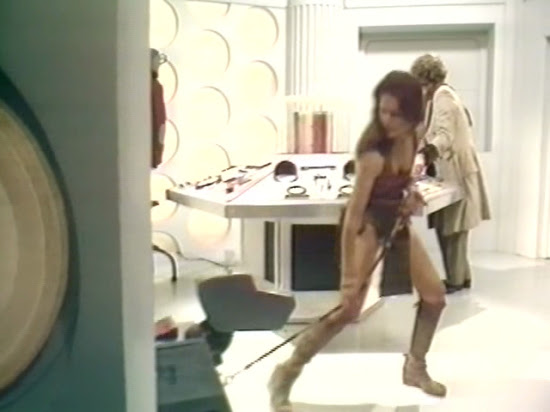