The fun, Forsaken starter quest chain finally came to an end for me a couple days ago when a bugged quest brought it all to a halt. Sylvana told me to defeat a mage behind a magic bubble by killing enough of his minions to drain his mana. Only trouble is, the minions don't spawn. Hoping they'd fixed the quest overnight, I signed in yesterday but instead found about six other players trying vainly to attack the mage in his little soap bubble. I told them about the bug, and everyone left disappointed.

It's really too bad, not only because it was a fun quest chain, but also because it was getting my blood elf reputation with the Forsaken. Now she's gotten to level twenty without a high enough reputation to buy a Forsaken mount. I might have to settle for one of the blood elf chocobos goofy ostrich looking things. It really is amazing how I can't play WoW for a few minutes without running into a conspicuous homage or reference to some other game, movie, or song. In the past couple days, off the top of my head, I remember references to The Empire Strikes Back, Pink Floyd, and Lord of the Rings. But I guess the Lord of the Rings thing runs both deep and shallow--the whole concept of human versus orc war comes from the trilogy, but there are also things like the Wrath of the Lich King cinematics that look like outtakes from the LotR films' black gate sequences, except done with WoW's squat musclemen with obnoxious shoulder pads.

I was tempted to avoid giving Sichilde shoulder pads altogether and just accept the stats hit, but I found some that weren't too obtrusive. But I like how the in the interface settings you're able to make the helmets and backwards rubber bibs capes invisible. I wish they'd done that for all bits of armour. But I suppose the fact that I'm quibbling about WoW's look means I don't find it quite thoroughly hideous.

I've been doing sketches and research for a new comic project to-day. I'm going to do a twenty four or twenty six page story, try to sell it to some publishers, and if that doesn't work, I'll post it on my site. Over the course of my research to-day, I came across this image posted on someone's blog without comment and without attributed source; 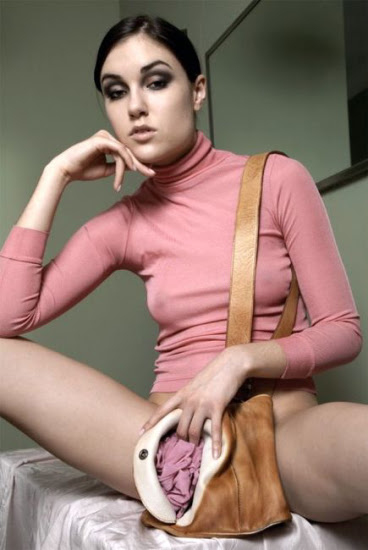 I couldn't find any information on that particular picture, but trying yielded this article on the "purssy".
Posted by Setsuled at 4:57 PM
Email ThisBlogThis!Share to TwitterShare to FacebookShare to Pinterest