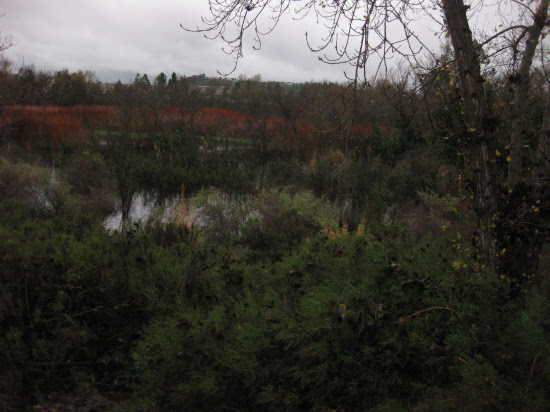 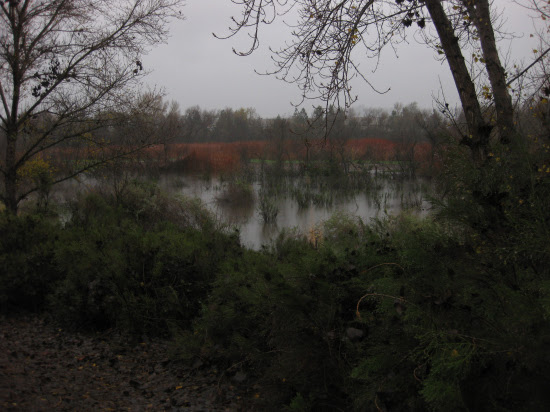 And this is Wednesday, to-day; 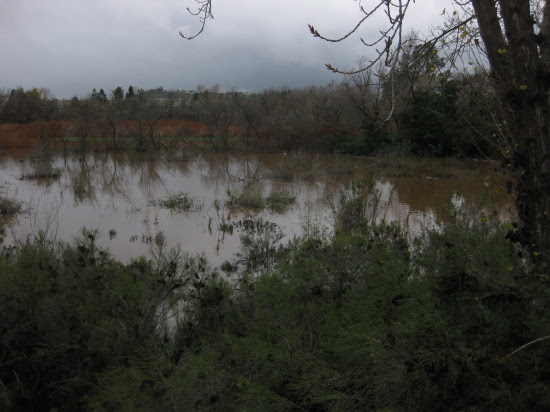 So, yeah, we've been getting a lot of rain. It sure makes quite a racket at night, it kept me up a little while. 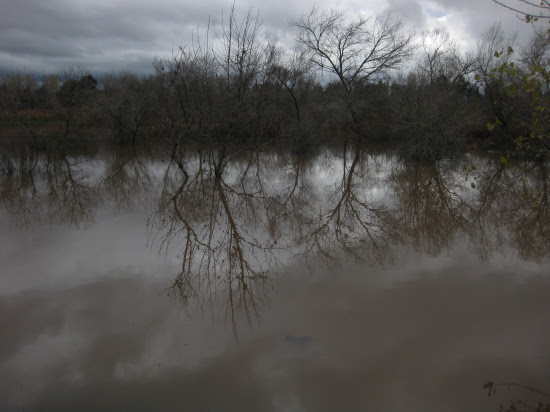 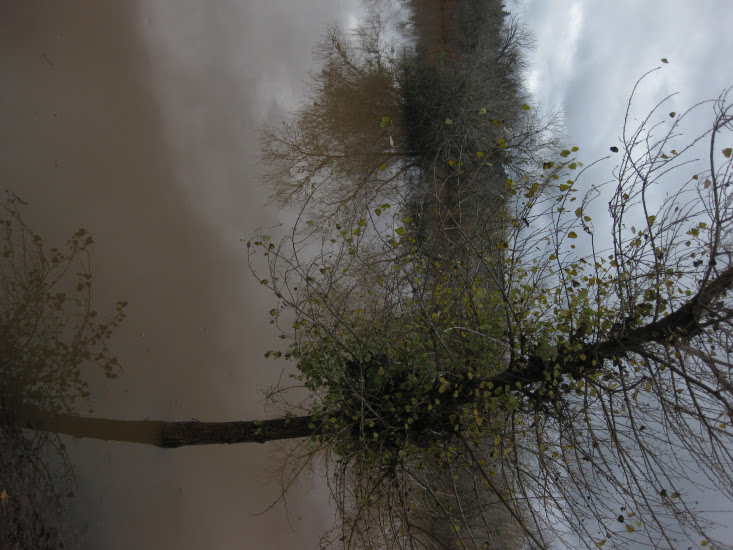 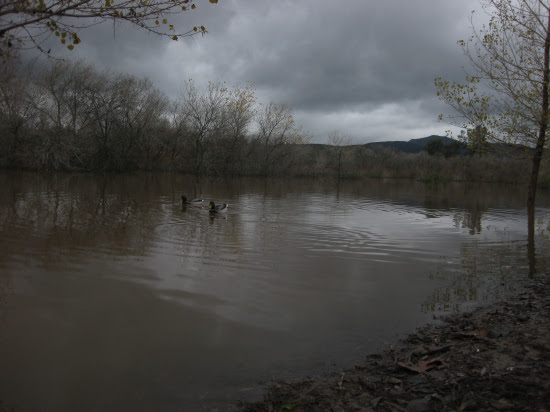 I had two stale hamburger buns to give away and those two ducks were the only ones who dared venture close enough since it seems everyone was taking the brief respite from the rain to walk their dogs. 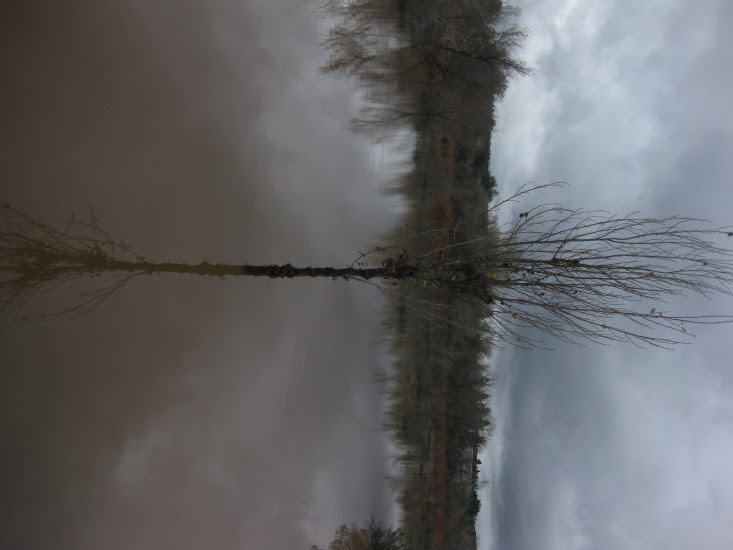 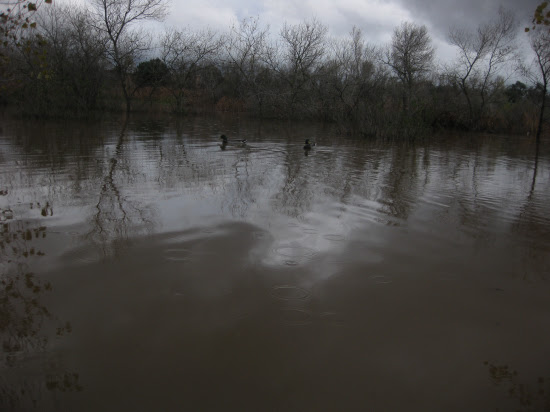 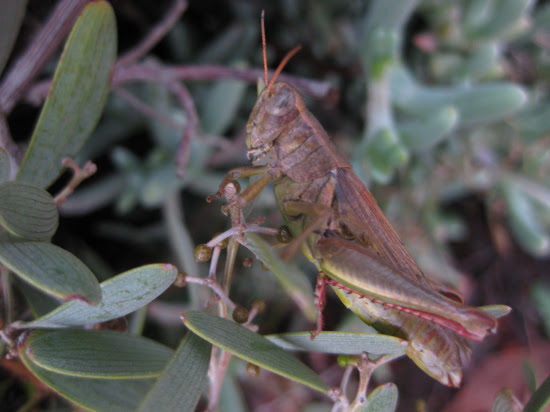 Visit msnbc.com for breaking news, world news, and news about the economy

He is walking back his ardent support for Julian Assange a little bit, and it is good to stress that it's important to always take rape allegations seriously. Though, of course, it's precisely because of that that false rape allegations can be such a useful tool in character assassination. Sady Doyle, who appears to be the woman who started the #mooreandme hashtag, and who appears to be vigorously taking credit for Moore's statements on The Rachel Maddow Show and for Maddow putting the question to him, points out in her blog that she saw a lot of rather heinous jokes about rape victims posted in forums and comments sections related to the Wikileaks scandal. These might be Internet assholes, the finest distillations of douchebaggery in existence, but it is important to recognise that a cultural attitude of flippancy towards victims or potential victims of rape should be denounced.

At the same time, I don't think calling the allegations against Assange into question is wrong. I really think it's only the lowest common denominator (who, indeed, are still important) who could possibly see it as trivialising rape. As I showed in my post yesterday, there are plenty enough of those Internet assholes on the #mooreandme side making rash statements about Olbermann and Moore.

Naturally, Doyle expresses herself much more reasonably, yet I'm disappointed that someone who appears to be the nominal leader of this small feminist movement isn't quite as level headed as I'd like. She quite casually referred to Olbermann and Moore as "rape-apologists," which I think she at some level must recognise that they are not now or ever have been. A lot of her language is hyperbolically self-defeating, as in her blog where she says;

Really? I suppose I could be the one who's out of it, but it seems to me rape is usually taken very seriously. Thinking back to prominent cases of rape in the media, like Mike Tyson or John Phillips, it seems to me rape was taken very seriously in each one. It is true there was some whitewashing, particularly in concern to Mike Tyson, which is important to recognise, but it becomes harder to bring to light when the proponents of doing so use falsehoods to overstate the matter in a bludgeon of passion for the issue.

I suppose this could just be all part of this media culture which doesn't seem to feel it can express itself until the subwoofer's bleeding.

Meanwhile, apparently Assange is doing a pretty good job assassinating his own character, as Olbermann tweeted last night.
Posted by Setsuled at 2:39 PM
Email ThisBlogThis!Share to TwitterShare to FacebookShare to Pinterest