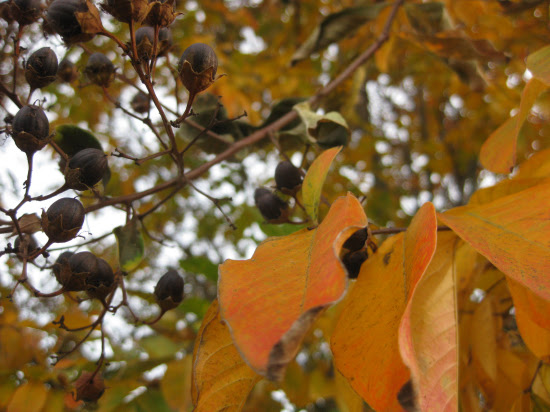 I took a couple pictures when I walked to lunch to-day. The weather's settled down into a sort of second autumn--it's too warm for my coat, but the sky's grey and the river's still somewhat overflowing. 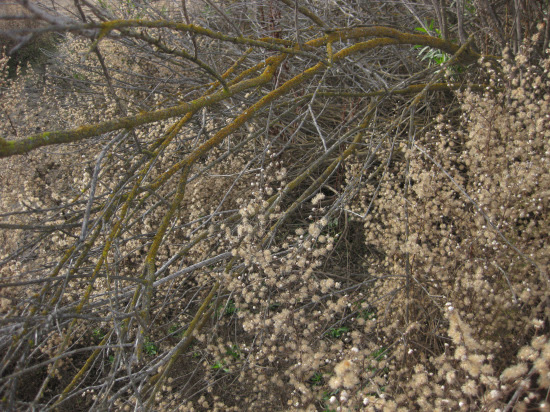 I've been reading reviews of Black Swan to-day, Darren Aronofsky's new film. I'll probably have to see it, since it's pretty lesbians shot by a respected director. But the review by Copernicus at AICN sounds very close to how I suspect I'll actually take the movie. In particular, at least in respect to Requiem for a Dream, I agree Aronofsky is rather ham handed, that his mode of expression is often so artless and loud as to be ridiculous. And by artless I don't mean to say Requiem for a Dream isn't art--I consider even bad movies to be art--I mean that there's no craft relevant to the thesis or instinctual layers of meaning on display. But I can't speak to the quality of The Fountain or The Wrestler as I haven't seen either.

Most reviews I've looked at inevitably compare Black Swan to The Red Shoes. In one of the frequent mistakes that have appeared in Roger Ebert's writing over the past several years, he refers in his review of Black Swan to Deborah Kerr as the star of The Red Shoes rather that Moira Shearer, the woman who actually played the lead role. It's not a totally unreasonable mistake to make--Michael Powell, one of the two directors of The Red Shoes, was in a relationship with Kerr at the time and had given thought to casting Kerr in the lead while having a body double doing the dance sequences. One can only imagine what a dramatically different movie that would have been. Moira Shearer was a miraculous performer who, in addition to already being a real life, established ballerina was also someone whom Powell described as a natural when it came to acting. So the crucial dance sequences in the film didn't have to be constructed entirely of wide shots and tight close-ups.

Aronofsky, though he was obviously influenced by The Red Shoes, chose not to attempt this route and instead cast doubles for the more difficult dancing scenes. But the nature of dance movies has changed. As Ginger Rogers is often quoted as saying about Saturday Night Fever, it's now felt actors can dance with their faces. A different atmosphere is in place from the one in which Fred Astaire pioneered the idea of keeping cuts in a dance scene to a minimum. Astaire already instinctively understood Goddard's famous quote about film being truth at 24 frames per second and every cut being a lie. Perhaps it's simply that now people are more comfortable accepting the lie--though the success of Jackass 3D would seem to contradict that.

But I'll still try and see Black Swan with an open mind. 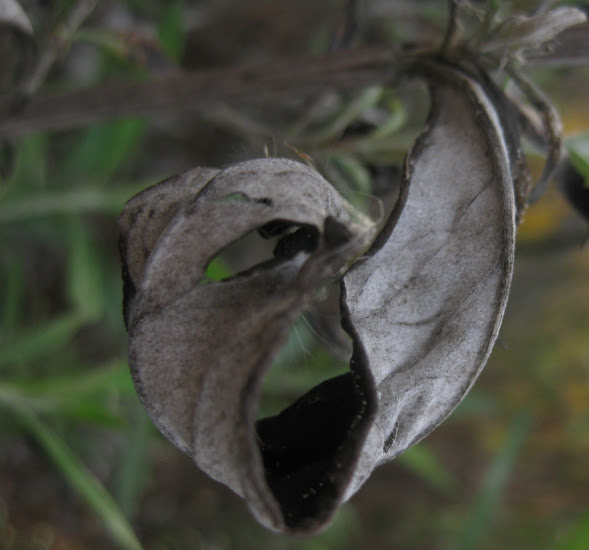