To-day's the last full day of antibiotics. I have to take one to-morrow morning, and I'll probably wait until at least Sunday before I have a cup of coffee, but this caffeine withdrawal just hasn't gone away. I remember it didn't last time I had a uti, either--I waited a fortnight, thinking I could save a lot of money if I stopped with the coffee. But my brain just never got back on its feet, and I got other weird aches, too. I'm married to coffee, for good or ill, I signed a contract with the coffee devil.

I lost five games of chess in a row to-day. I hate making excuses, but I suppose I ought to at least allow acknowledging the antibiotics, caffeine withdrawal, and the fact that I hadn't played chess in a week. That day I was pissing blood, by the way, I placed eighth in a chess tournament out of sixteen players, my tournament best so far. Of course, that was also my last day with coffee.

I have been playing about two hours of WoW a night the past couple nights. I've had a blood elf rogue named Adeltrude for a few weeks now--I created her to be an engineer to use all the ore my hunter's getting with her mining profession, the eventual idea being to make the engineering pets for Sichilde, to work towards that pet achievement. I find I prefer to find things to do below level 60, as my level 60 characters tend to drop out of my interest threshold when they get to Outlands. 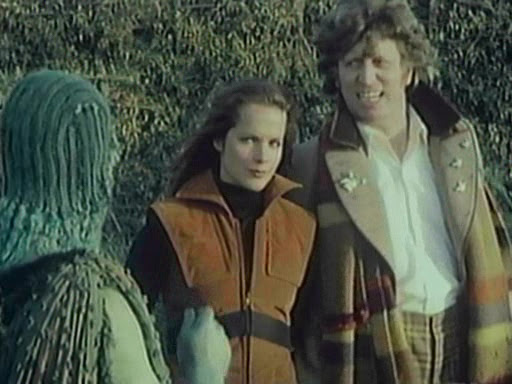 Boy, I love those little duckie lapel pins. I want them. Though I guess I don't have the right coat for them.

Now if he'd just switch back to his big brown hat from his earlier episodes his outfit would be perfect. That fuzzy greenish one he's had since "The Seeds of Doom," I think, is just too small for him. 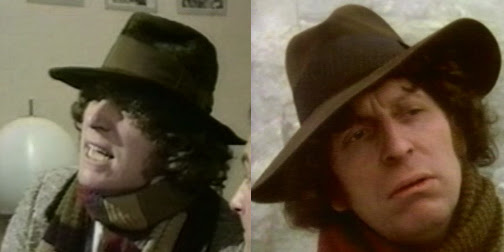