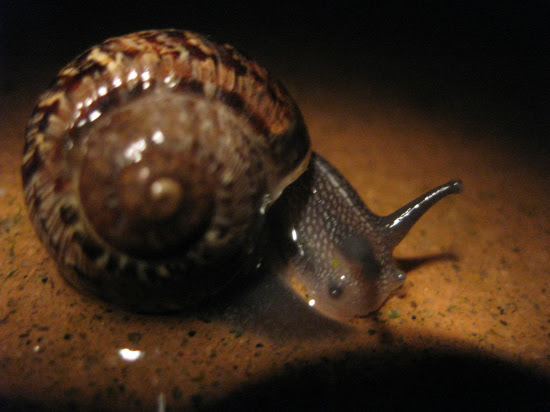 One of the snails wandering in yesterday's rainstorm.

I went through it to Tim's house where I found him frustrated by his downed internet. He didn't even have Fallout New Vegas on his hard drive anymore because he'd needed the room for the Rift beta--an MMORPG he tells me isn't bad, but probably won't draw him away from WoW. He has been talking about switching to Guild Wars 2 when it comes out, though, something that's been tempting me, too, as it's subscription free.

There's not much else to say about yesterday. Here's my attempt to draw Jo Grant and the third Doctor from memory; 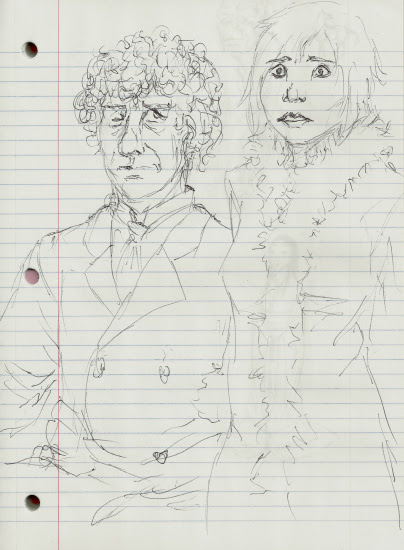 I think I did much better with Jo. The Doctor's not even wearing the proper outfit--he looks like a Doctor, I guess, but one that never existed.

Here are a few more recent doodles from my notebook; 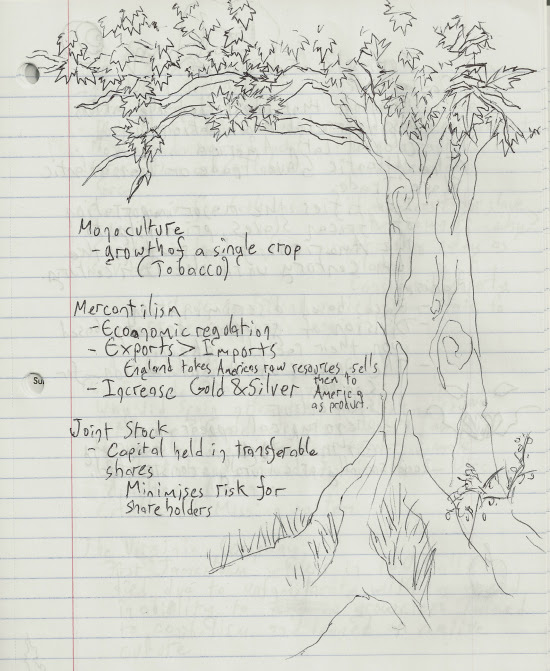 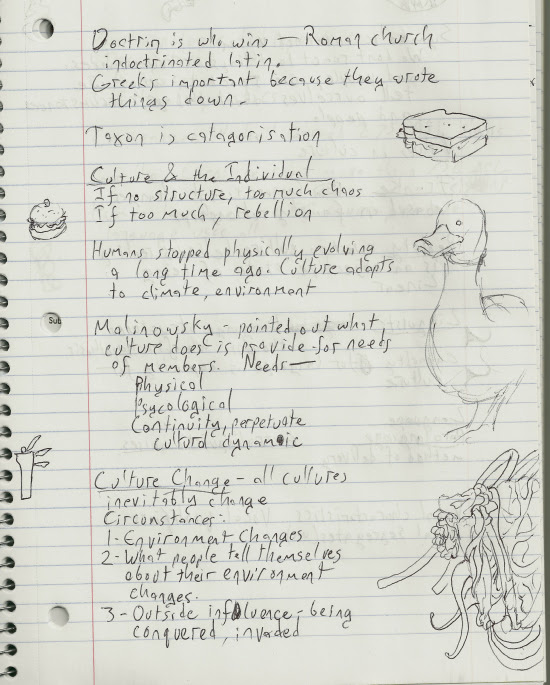 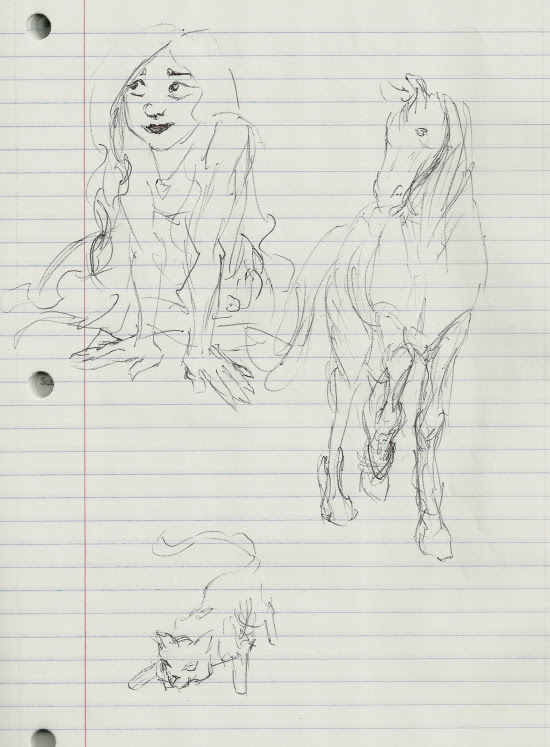