The Breakdown of Pop Castes 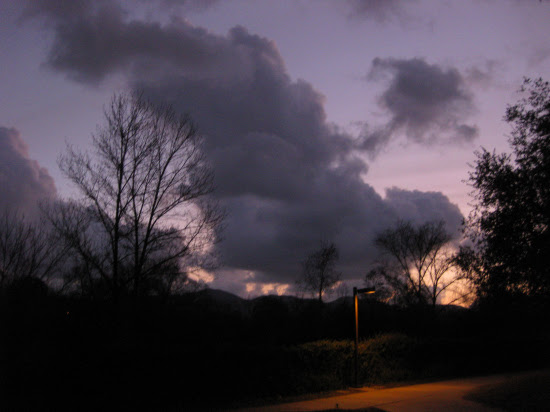 I so don't want to go to school to-night. Eck. And I have to work on a group project to-day. I hate group work..

I spent some of this morning watching music videos on YouTube. I'd heard Lady Gaga's new single, "Born This Way", was a rip-off of Madonna's "Express Yourself". It is similar, I suppose, though it actually reminds me more of TLC's "Waterfalls". Both videos have comments claiming the Gaga song sounds nothing like either.

What people so often mistakenly refer to as originality is independence. Lady Gaga doesn't have a voice--she's not ripping off Madonna's songs, she's filling the Madonna post. I think we can to some extent blame the internet--no-one can express an idea without a million people having a soapbox to make wisecracks, and then there's an even greater number of people who instinctively feel that because someone can make a wisecrack about something, that something is therefore worthless. It's a self-preservation instinct. It means we're increasingly dependant on modes established in the pre-internet world.

I'm not particularly a Madonna fan, but her best songs have some real fight in them. That song "Vogue" isn't just about how great it is to dance, it's a commentary on the glamour aesthetic. Gaga's "Born This Way," feels less like an ode to her supposedly misfit fanbase than a pander. Everything about Gaga feels like she's operating on a theoretical idea of an eccentric pop artist--I tried to articulate it to my sister when we watched the Grammy red carpet and saw Gaga come in on that egg palanquin. It's like something you'd see established in a sitcom where it's the main character's job to handle things for a pop star--"Okay, jeez, Gaga, we gotta get to the Grammies, just--" "No. No wait. I need to go . . . in an egg!" "You what?!" [studio audience laughter].

It gets me, too, that her fans don't feel insulted being called "little monsters." It's not the "monster" part that bugs me as much as the "little." It's like when Barbara Walters was criticising Bruno and the pranks he pulled on people and she said one doesn't treat "little people" that way, meaning non-celebrities. I suppose I can understand wanting an idol to believe in, but I don't see how we can have living idols in the age of Twitter. 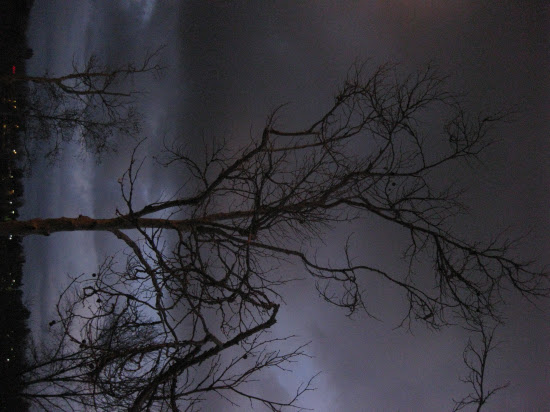