The Ducks are Outside

I watched the first episode of Welcome to the NHK with breakfast to-day. It's another series that seeks to deal with the NEET/hikikomori phenomenon head on. I think one could gain real insight into Japanese cultural evolution by observing that anime of the 80s and 90s tended to centre on young men stressing about their college careers (Maison Ikkoku, Ah! My Goddess), while anime lately, when it's not about high schoolers, centres on lone young men reacting against society (Code Geass, Sayonara Zetsubo Sensei, Death Note, etc). Welcome to the NHK, rather than taking the somewhat tangential approach of Eden of the East, introduces its hikikomori lead rather amusingly, the show in general coming off as both zany but with credible enough characterisation. But I'm so used to starting an anime only to find it to be intensely bland, or vapidly moe, that I'm having a hard time opening my heart to this one.

I went to feed the ducks afterward, but found that they were all on a side of the river where I couldn't easily throw bread to them. I think they were scared off by the extraordinary number of dogs out to-day and the shirtless middle aged guys pathetically rowing a huge red boat around the little body of water. I threw bread vainly against the wind, trying to reach this lone mallard; 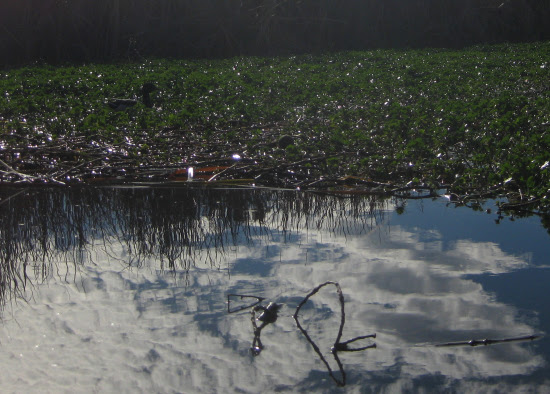 I took a few pictures, though; 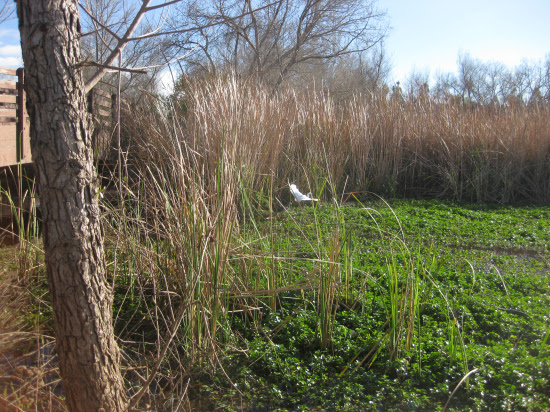 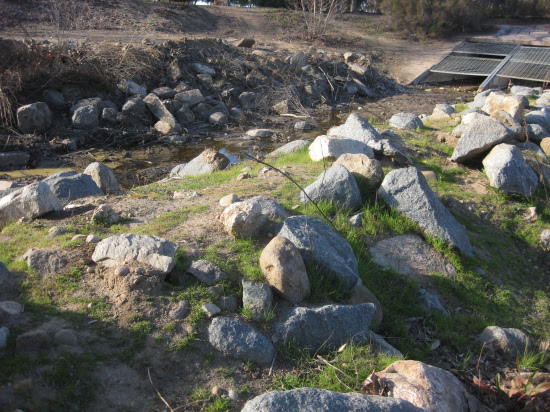 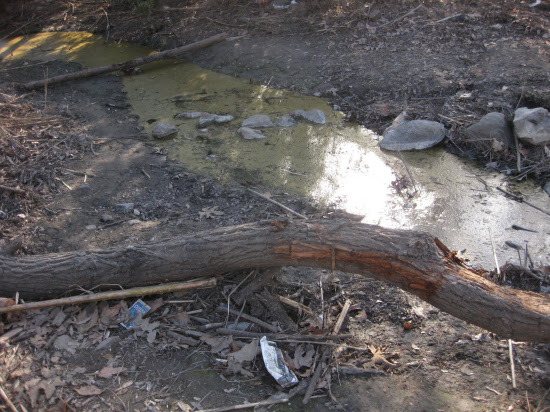 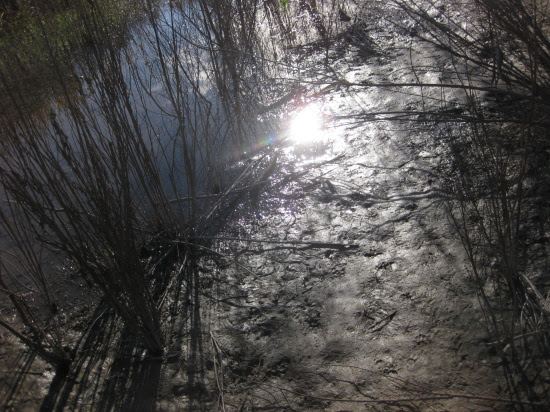 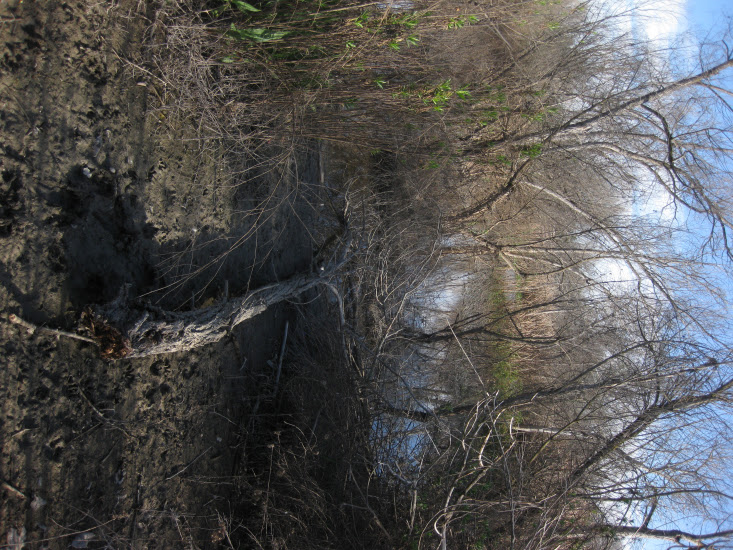 I ran into Snow afterward; 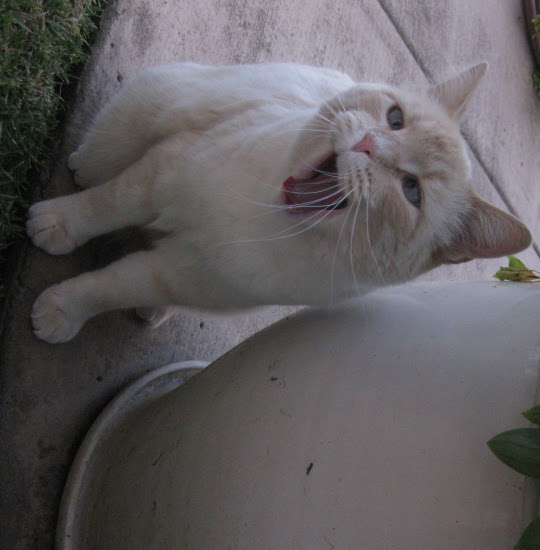 That's one maniacal yawn, I must say.
Posted by Setsuled at 5:45 PM
Email ThisBlogThis!Share to TwitterShare to FacebookShare to Pinterest