An Alice on a Soundstage 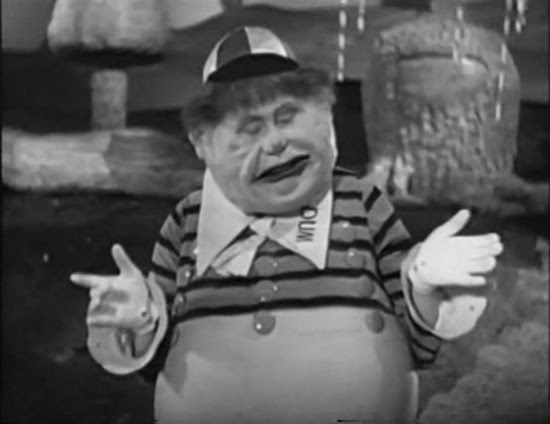 Sometimes the danger in adhering as close as possible to the source material can result in something a bit grotesque--like using John Tenniel's illustrations as templates for bulbous tumour ridden monstrosities. In my quest to see every Alice's Adventures in Wonderland adaptation ever made, I'd been putting off seeing 1933's Alice in Wonderland because I'd heard many times how bad it was. While it is certainly one of the weaker adaptations, it does have its virtues. 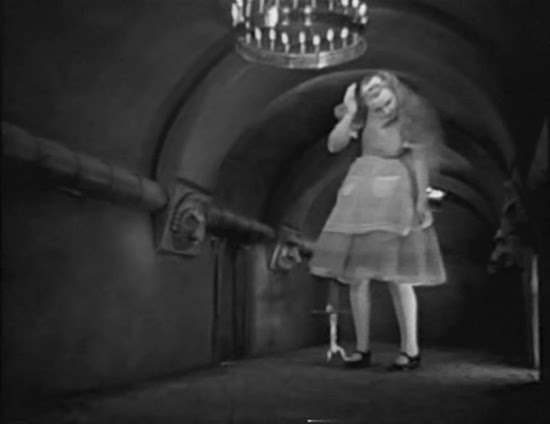 Alice herself, played by Charlotte Henry, is by far the biggest flaw in the movie. Henry's pretty hot--a nineteen year old, mind you--and carries some of the fetishistic pleasure of a woman dressing and acting like a kid, but she's also a terrible actor, with the stilted phoniness of an early talkie actress who's been through the studio's paranoid proper diction system and has come out of it a lifeless cube of poise.* Alice comes off as more stupidly cheerful and generally blank than she ought to.

The screenplay is a fusion of elements from both Alice books, and I actually liked how much of the dialogue was preserved--like the scene where Alice becomes a Queen and she has a clever nonsense conversation about etiquette with the Red and White Queens. But the best part of the movie is the supporting roles. 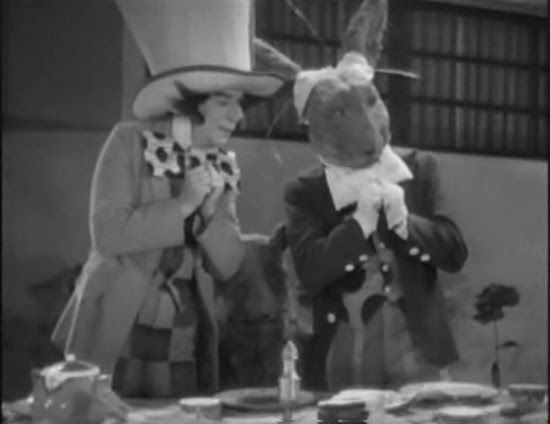 Cary Grant famously played the Mock Turtle, but behind a huge mask and distracting, broad sobbing delivery. Edward Everett Horton and Charlie Ruggles are well suited for the Mad Hatter and the March Hare, though Horton's hat is too large and plain.

The best is W.C. Fields as Humpty Dumpty and Gary Cooper as the White Knight. Fields has the perfect tone of lazy overconfidence, and Cooper perfectly embodies the sweetly confused and fundamentally kind quality of the white knight.

But, aside from Alice herself, the main problem with the film is its straight, lifeless digestion of the source material. The filmmakers shot actors performing a script made up of bits from the books but without any real connexion to it. Despite the efforts of good supporting actors and the inevitable charm of Carroll's dialogue, this feels like a high school play. 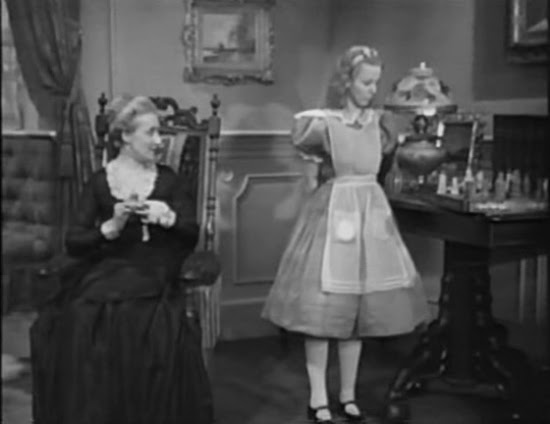