The Mistress and the Regulatory Transitions 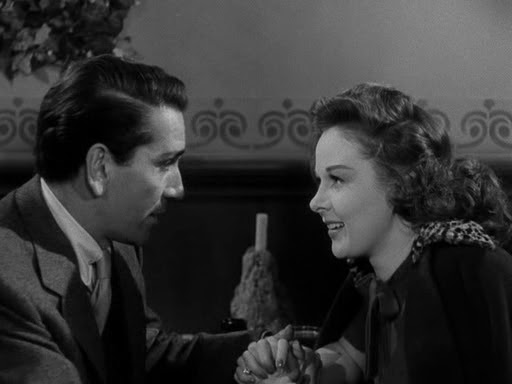 An understated, dark romance between Richard Conte and Susan Hayward is paired oddly with a story of banking regulations and familial loyalty in 1949's House of Strangers. There's a sense of studio or censor interference in the latter as the ending to it is an abrupt and improbable switch, but it does feature a great performance from Edward G. Robinson as Gino Monetti, the patriarch of a family run bank. If there's anything that ties the two stories together, it's the conflict between tradition and new ways of doing things. It's not a bad movie, though not quite as good as the sum of its parts. 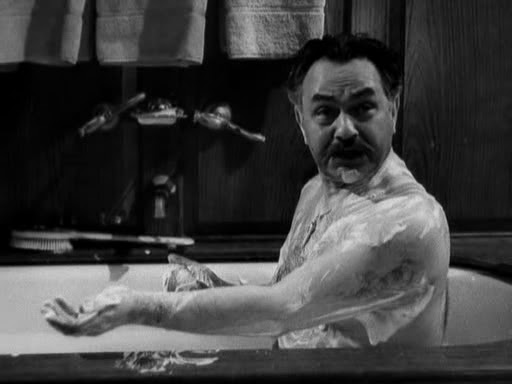 Gino Monetti, as a young Italian immigrant, was a successful barber. As his success increased, he found himself lending money to people and gradually his barbershop became a bank. Now a bunch of new banking regulations are making trouble for Monetti's less than formal banking practices, which rely more on his memory than paperwork, and his judge of character rather than collateral or credit.

As the modern world makes trouble for him professionally, he grandly embraces it when explaining to people it's perfectly okay nowadays for his son Max (Richard Conte) to be seeing Irene (Susan Hayward) while he's engaged to a family approved nice Italian girl. He doesn't say it outright, but Gino finds it acceptable for Max to have a girl purely for his sexual needs. 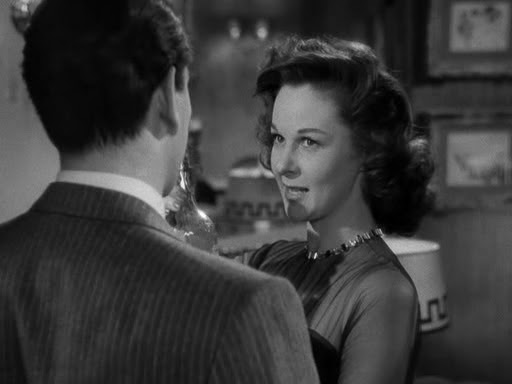 Finding out Max is engaged doesn't seem to slow down Irene. We get one a Hays Code era signal of intercourse even when the two of them are about to go out and as they're getting ready to leave Irene stops, looks at Max, takes off her wrap, and we fade quickly to black. When she asks him what he makes of her, Max says, "You're lonesome . . . You like to get hurt. Always picking the wrong guy. It's a sickness with a lot of women. Always looking for a new way to get hurt by a new man. Get smart, there hasn't been a new man since Adam."

There's an attitude about women here that's never really addressed. Or maybe it just melts away, because despite a tacit agreement to use each other just for sex, it's Max who ends up falling for Irene, leading to a great, painful scene in a bar when he kisses her and she remains like, as he says, "ice." 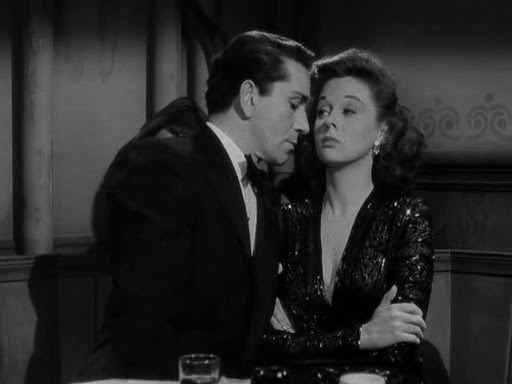 I love Susan Hayward, and she's a nice, mysterious tsundere here. Richard Conte isn't bad, and when he says he's disgusted with himself after she fails to react to his kiss, you feel his pain.

And Edward G. Robinson gives an entertaining performance, despite being saddled with an Italian accent that sure soundsa lotta like Chico Marx.