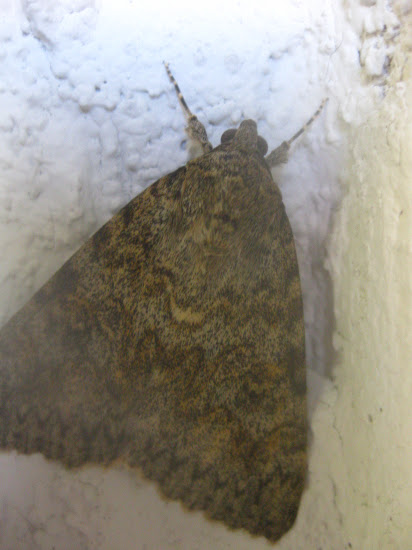 So tired. To jumpstart my Comic-Con schedule, I decided to get up three hours early to-day, after which I spent several hours getting groceries, and now I still have almost a full day's work to do on my comic.

Just random thoughts happening to-day. James Bond--well, the easy part is "Bond" I think because it implies firmness, dedication. "James" not "Jim" or "Jimmy"--he makes you say the proper name, which is one of those that ends with an S without being plural. It's slightly awkward to say and there's an implicit sophistication in the slight trouble it takes to say. It makes him seem like more of a douche to me somehow.

It's weird how Tom Cruise divorces women when they turn 33. I'm 33, so I guess I wouldn't be considered eligible. Though I'm not one of those people who thinks that Cruise is gay. The other night I heard for the first time someone in the media, Artie Lange, sharing my opinion that Cruise is asexual. I think that's what Eyes Wide Shut is all about, I think that's why Kubrick cast Cruise and Kidman. Ask yourself; how different is Cruise in interviews really from David in Prometheus? Yes, he may be a robot.

He sure left Katie Holmes in a spot. After bringing her into the Scientology fold, adapting her to this strange little world, forcing her to turn down good roles like the one in The Dark Knight, she's kind of up the river without a paddle. Well, unless you count the fact that she's still going to be unimaginably rich.

Something I was thinking about while watching that Alice in Wonderland a couple days ago--a girl who worked at a local Mexican restaurant was telling me how much she loved Alice in Wonderland, though she seemed surprised when I mentioned the movies are based on books. She laughed as she told me she'd found out a few days ago that the answer to "Why is a raven like a writing desk?" was "Because Poe wrote on both." She said she'd have never guessed it. I felt a mild despair as I realised there was no way of telling her that the riddle actually has no answer without sounding like a lunatic. How can there be no answer when she "knows" the answer?

Posted by Setsuled at 3:15 PM
Email ThisBlogThis!Share to TwitterShare to FacebookShare to Pinterest