Oopa the Day Before 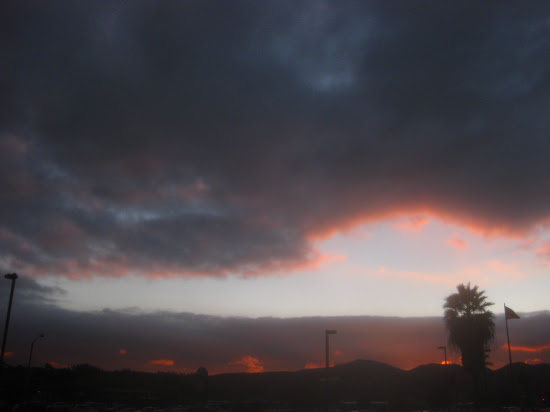 I dreamt last night I was a pregnant woman working in the Palace of Versailles, which had been converted into an automobile garage. I remember being in a beautiful white and gold corridor and seeing a growing, creaking wet spot on the ceiling above me and realising that the ceiling was about to collapse. My grandfather, who in reality passed away just over ten years ago, was upstairs and I was rushing to warn him when my water broke and I went into labour. By now you're probably thinking I wet the bed and I swear I didn't.

After I had the baby (it was a boy), I ran upstairs and found my grandfather, in slacks and undershirt, lounging in a full bathtub while an iron on the ironing board was burning through his shirt he'd evidently been in the middle of ironing. He woke up and, seeing the baby in my arms, told me how having a child in my uncertain position in life was unwise, that having a child completely changes and dominates your life. Then I woke up three minutes ahead of my alarm, which I'd set for 7am to go and see the insurance guy who showed up about fifteen minutes early. There was actually frost all over my car this morning, and to think in late October I was fretting we wouldn't get even the poor excuse for winter California usually gets.

Anyway, everyone's talking about what's been foretold for December 21st, an event many sceptics are saying is unlikely but I choose to believe is bound to happen. Yes, by to-morrow at this time, "Gangnam Style" will have reached one billion views on YouTube.

If any video was going to reach one billion views, I'm kind of glad it was this one. There's just something miraculous about a satirical South Korean rap video conquering the U.S. It's not such a bad song, either. I note with some bemusement, though, that Psy has not only apologised for comments he made criticising the U.S. handling of the war in Iraq, he's just purchased an expensive condo in L.A., which was Gangnam before Gangnam. Funny what a little money and fame will do to a man. Congratulations on your victory, Psy, the U.S. accepts your surrender.

I went to feed the ducks to-day and saw one of the white ones who, I'm pleased to report, is not only surviving but also enormous.