Wandering is His Occupation 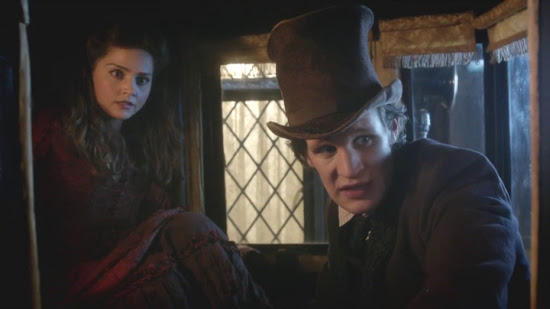 "The Snowmen" is definitely my favourite Steven Moffat era Christmas special for Doctor Who. Its plot, involving the return of (or first appearance of, apparently in his point of view) the Great Intelligence from two Second Doctor serials, this time voiced with great deranged menace by Ian McKellen, was satisfying enough. As was the presence of Madame Vastra and Jenny Flint, the inspirations for Sherlock Holmes according Richard E. Grant's character, which is yet another thing which begs for more screen time for the characters in the future. Part of me wants to dislike Jenny Flint's anachronistic cat suit, but most of me loves it. 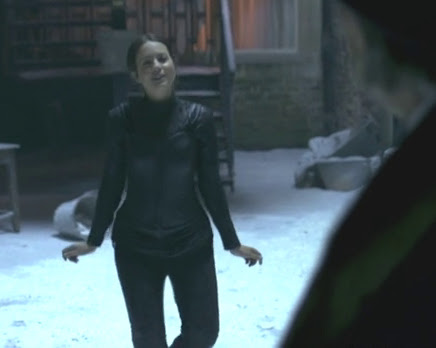 But the main appeal of this episode is in what it introduces as new aspects to appear consecutively for the foreseeable future. First of all, I was really excited by the new but very retro design of the TARDIS console room. 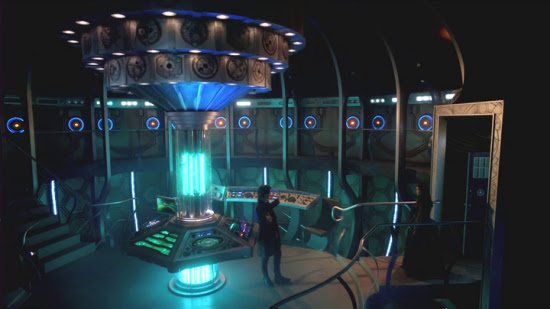 And, of course, there's the new companion, Clara, who I loved even more than I did when she first appeared in "Asylum of the Daleks", now possibly confirmed to be the same character after all. This must be a headache for Wikipedia editors.

She has great energy and a sort of crispness, rather naturally taking the role of a Mary Poppins-ish governess and a dexterous barmaid. 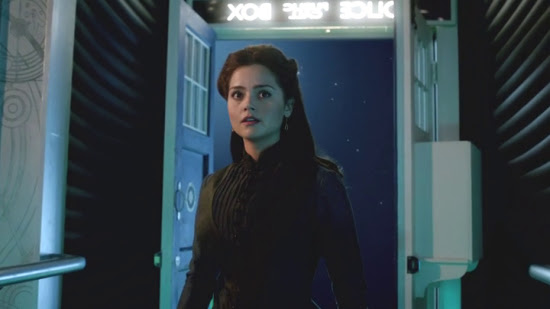 Okay. The following speculations will include some spoilers for those of you who haven't yet seen the Christmas episode and would like to be warned.

So, I know I see Vertigo references everywhere. To be fair, a lot of writers and filmmakers actually do seem to make references to Vertigo. But my passion for that movie probably leads me to seeing it in more places than it actually is. So when we find out that Clara is going to be a character who's mysteriously reincarnated in future episodes, I immediately thought of Vertigo, but then held myself back thinking, "Well, it could also be Dracula or The Life and Death of Colonel Blimp or Laura any number of other things." The reincarnated woman, the fixation of the hero for whom she's always tantalisingly just out of reach, is not unique to Vertigo.

But then I started thinking of other things Clara has in common with Judy. For one thing, we have the multiple identities within multiple identities--that is, she's another incarnation of the Oswin who leads a double life in Victorian London as a lower class barmaid and an upper class governess, drastically changing her clothing and accent for the two personas.

And then, think of how Clara "dies" in this episode. 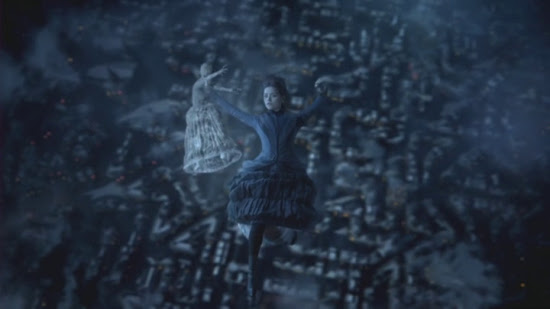 A fall from a great height and the hero, who was already tormented by doubt of his own worth, is unable to prevent it.

Again, this may just be the Vertigo tattooed on my eyeballs. But if Clara ends up being someone who's more consciously manipulating the Doctor than it now seems but who genuinely falls for him anyway (in more ways than one), I might not be surprised and I very likely will be delighted.

Posted by Setsuled at 4:08 PM
Email ThisBlogThis!Share to TwitterShare to FacebookShare to Pinterest