The King of Cups 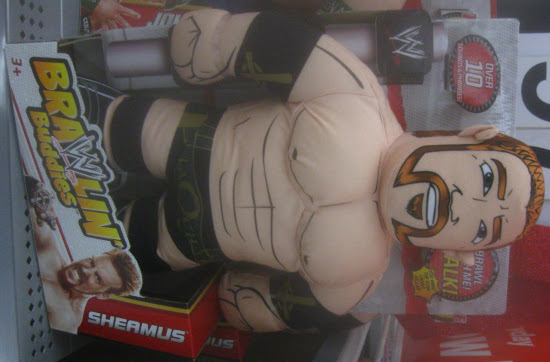 I saw this at Wal-Mart to-day when I was getting my oil change. I guarantee there are thousands of homophobes who think this thing's unimpeachably heterosexual.

This morning I was toying with the idea of starting a website called Schadenfreude Idol, where nominees would be selected and judged like in American Idol before the object whose pain was most delicious was voted on. I got to thinking of this when I was reading a story on the forthcoming Superman film Man of Steel. I think only Superman could fly faster than what I suspect will be the velocity of its meteoric failure when it's released. No-one wanted to see a Superman movie when Bryan Singer's was released, no-one wants to see one now. I don't care if they take off Superman's red panties. And not that it'll be his fault, but I look forward to it being another black mark on Zack Snyder's career.

I had to abandon plans to finish The Sketch Book of Geoffrey Crayon yesterday when I remembered I needed to read Walt Whitman's "Song of Myself" and Herman Melville's "Bartleby the Scrivener". I liked the Walt Whitman piece a lot more than I thought I was going to. The language was good and I agree with some of the ideas. But "Bartleby, the Scrivener" was just brilliant.

I was sort of wondering if there was any idea behind the pairing of the two pieces. Before the last couple of paragraphs in the Melville piece, I thought the description of the indifferent and meditative Bartleby was a parody of Whitman's protracted ode to humanity and body odour. The end of "Bartleby, the Scrivener" kind of changes one's perspective on the whole piece, but I'm not sure it wasn't a commentary on the sort of Transcendentalist Whitman was. I was reminded of Adam Carolla, of all people, who I heard on Nick and Artie discussing his parents, who were hippies, and saying that the hippie lifestyle is a form of depression--letting one's hair grow long, neglecting personal hygiene, generally not fitting into society. Suddenly Whitman's piece seemed more interesting if I thought of Whitman as depressed.

"Bartleby, the Scrivener" again showed the attention to minor characters I'm loving in Moby Dick. There's no reason Melville has to describe Turkey, Nippers, and Ginger Nut, but it's so great that he does. These simultaneously bizarre and insightful characterisations kind of remind me of the Coen brothers.