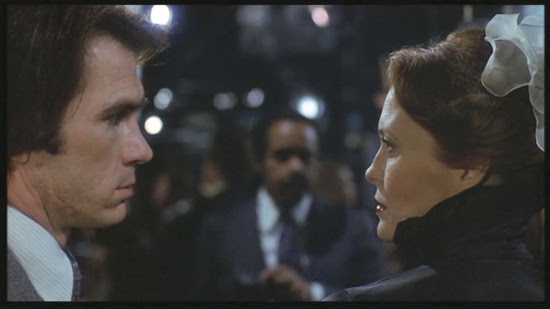 Although nowadays most people seem to assume they're an artist of one kind or another, it's difficult to explain to someone who isn't actually an artist the anxieties that go with being one. If you're not successful in selling your art, there's the natural insecurity from that, but financially successful and unsuccessful artists alike usually share in the anxieties and internal struggles that arise from a large number of people calling into question the validity of their work. Added to these anxieties for artists who create work that portrays violence is the implication from many that their art is in part responsible for violence in society, as one can see now from those who would quite earnestly blame Quentin Tarantino for the Newtown shootings, or Christopher Nolan for the shooting at the Dark Knight Rises premiere. One might get a sense of how an artist might feel suffocated by these criticisms from 1978's Eyes of Laura Mars, where these anxieties are usefully exploited to create a mostly effective and fascinating thriller. There are a few crucial flaws that prevent the movie from being a truly great film, but it is certainly a good film.

Faye Dunaway is incredibly beautiful and conveys a constant sense of nervous terror, sometimes kept at bay by a front of confidence. She plays Laura Mars, who is a fashion photographer known for portraying scenes of violence, typically beautiful models killing each other or a man. 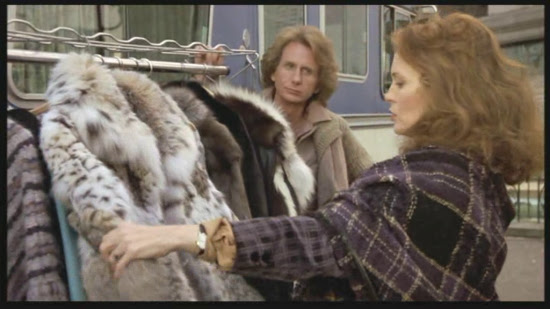 The film begins at an exhibition of her work where we see journalists harassing her, questioning the morality of her work. Her assistant played by Rene Auberjonois runs interference, and he seems to be one of the few friends she has in a world where everyone seems to blame her for something, whether it's the press blaming her for promoting depravity, her ex-husband, played by Raul Julia, blaming her for his alcoholism and poverty, or the police officer, played by Tommy Lee Jones, blaming her for murder. 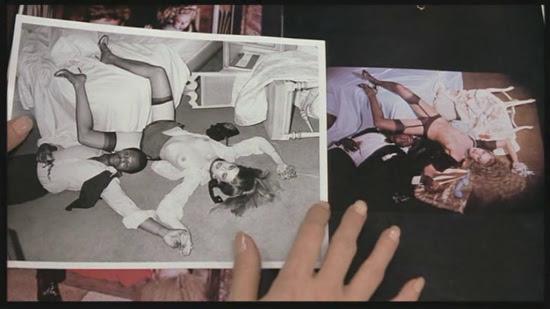 Jones plays Lieutenant Neville, who shows Laura crime scene photos that bear a remarkable resemblance to some of her photographs. It seems as though a killer may be copying her, but Laura feels it may be the other way around as she tells the Lieutenant about psychic visions she has of killers, most importantly visions she's had of the recent killings of her acquaintances, which she sees through the eyes of the killer who attacks his victims by stabbing them in the eyes. 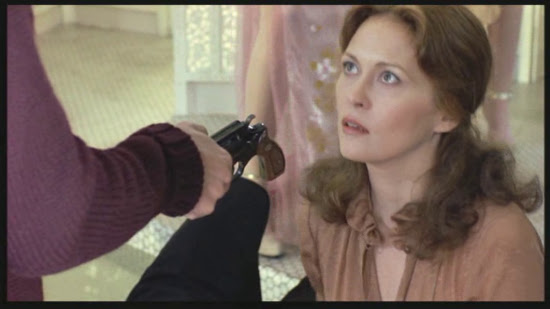 Laura tells him she portrays violence because it's a part of human nature she feels must be confronted, but the Lieutenant seems as likely to buy that as the story about her being psychic. Which is a nice way the movie has of playing on that artist's anxiety--ironically, the audience is more likely to invest in the psychic business than the philosophy behind artistic portrayals of violence. 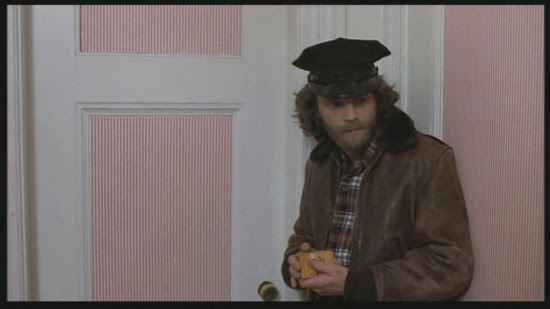 Where this movie stumbles is in plotting. Too much time is spent establishing red herrings to create a detective story--the great cast of supporting male actors I've already mentioned above also includes Brad Dourif as Laura's driver, so there is a healthy group of suspects to choose from, all with apparent motives. 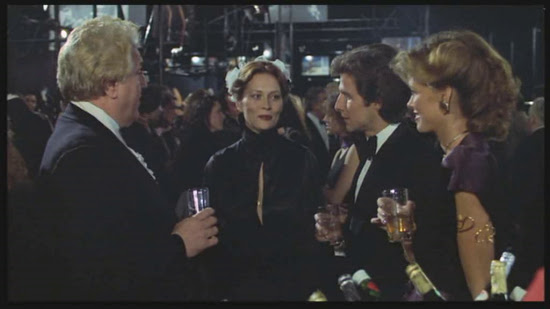 Yet when we do find out the killer's identity, it feels somewhat arbitrary because of all the misdirection that had preceded it. There's also a romance that abruptly develops between Laura and Lieutenant Neville that feels obligatory and makes no sense except in terms of film clichés. 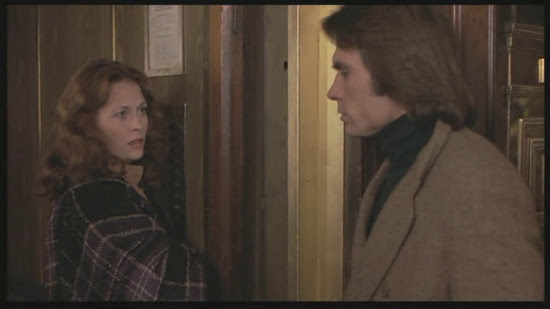 The film is directed in an understated, sort of ethereally beautiful way by Irvin Kershner, who would go on to direct The Empire Strikes Back, and is written by John Carpenter. The themes played with here, the nature of connexion between artist and killer, the nature of points of view, are present enough to be nicely provoking. Also, though I guess it's dated, I really loved Dunaway's wardrobe. 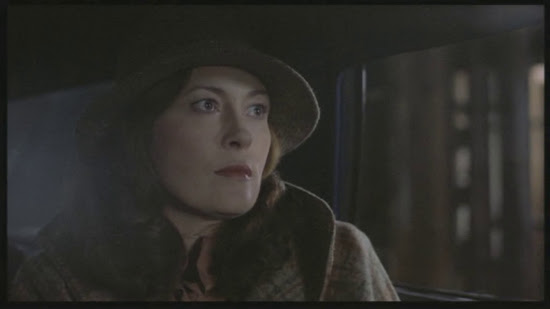 Posted by Setsuled at 1:57 PM
Email ThisBlogThis!Share to TwitterShare to FacebookShare to Pinterest