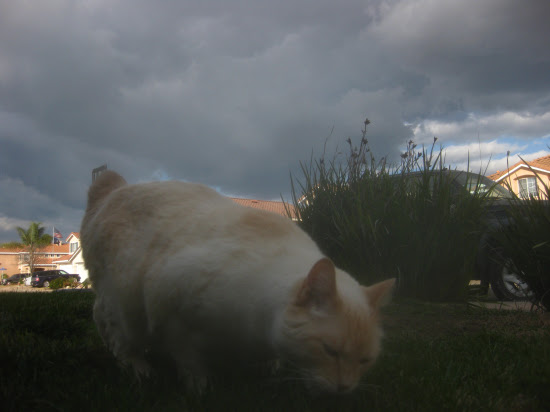 A little Snow before the coming storm. We've been getting a lot of rain around here lately--to-day there were lots of dark clouds and bright sunlight, my favourite conditions for taking photographs, but I didn't have a lot of time to-day for that because of all the homework I have. I already did my math homework--holy shit, I hate math. I still suck at it, too, I can tell in class by how often I get wrong problems the teacher puts on the board for us. It's not so much I don't know how to do them as that I can't stop my brain from checking out at crucial points where I forget to switch a negative number to a positive number when distributing to sides of equations and blah blah blah--I'm zoning out just talking about it. Oof, I'll be doing math most of the year, too, since I have another math class to do after this one. I try to take comfort in the fact that after this year I'll probably never need to take a math class again and this is already the second month of the year.

At least this semester I also have British Literature II, though the homework I have for that is only slightly more interesting to-night--it's William Wordsworth, a metric tonne of William fucking Wordsworth and it turns out I kind of hate Wordsworth. I like him less than Walt Whitman. He seems to be one of those people who harshly criticise sentimentality in others before wallowing in it himself. And it's funny how much he attacks metre in his critical writing since his ability to put words together in effective mechanics of rhythm and rhyme has so far been the best quality of his work. I guess I do dig his love for nature. 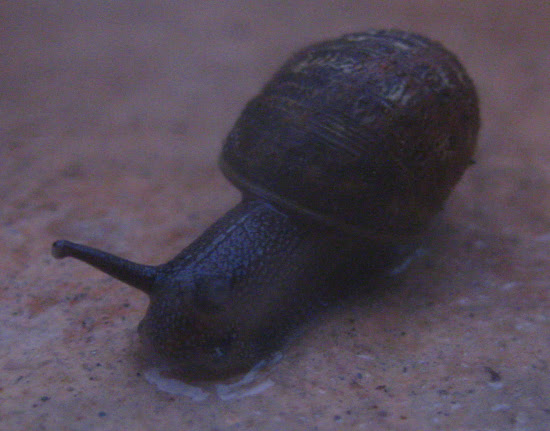 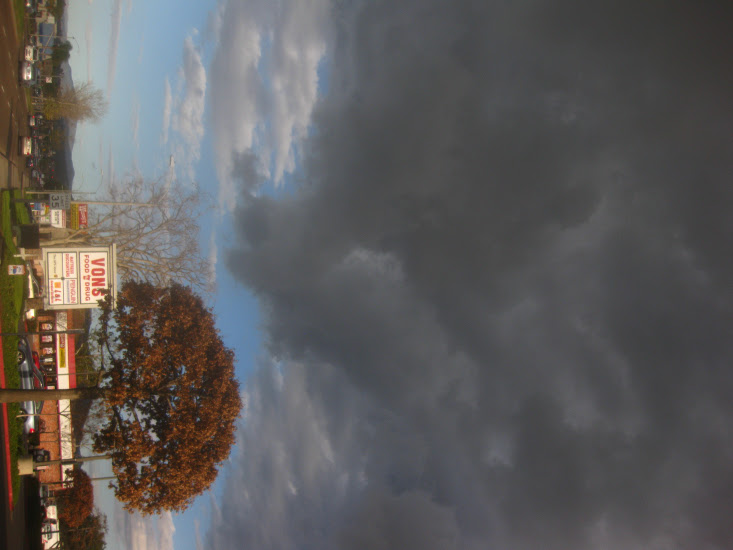 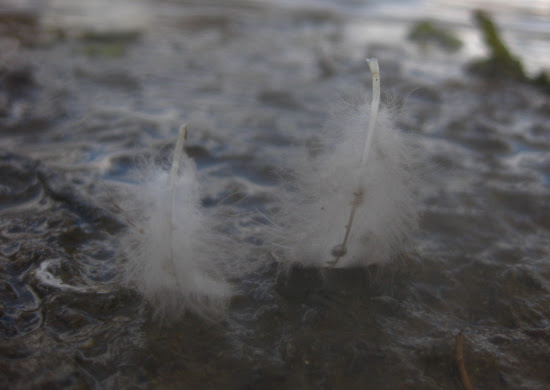 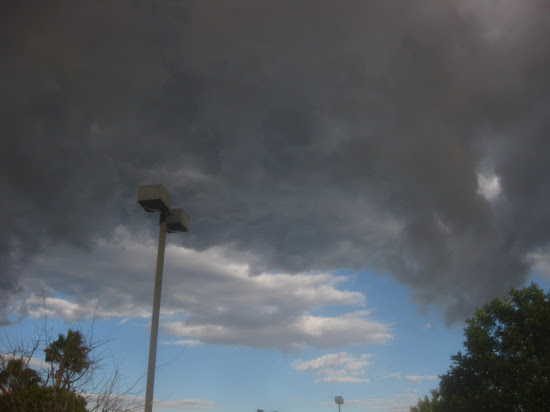 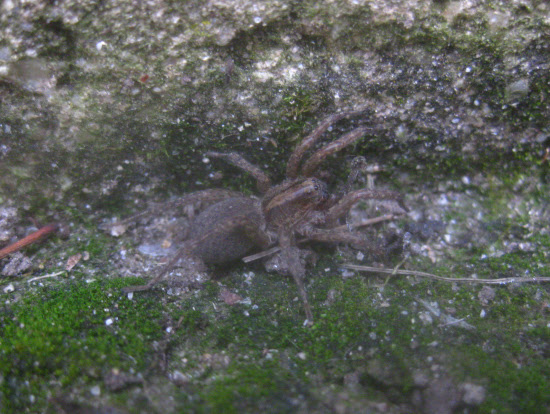 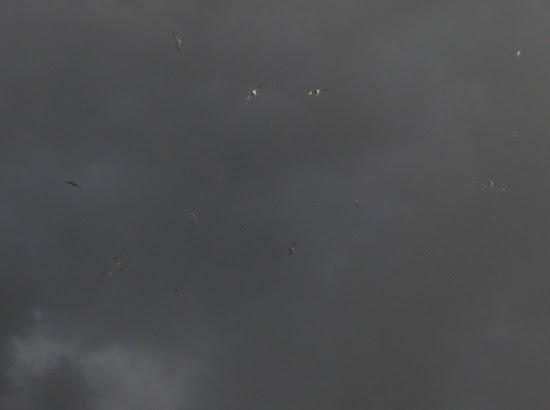 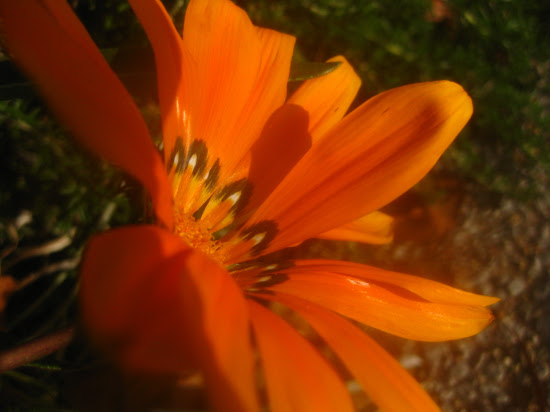