A Matter of Everything and Nothing 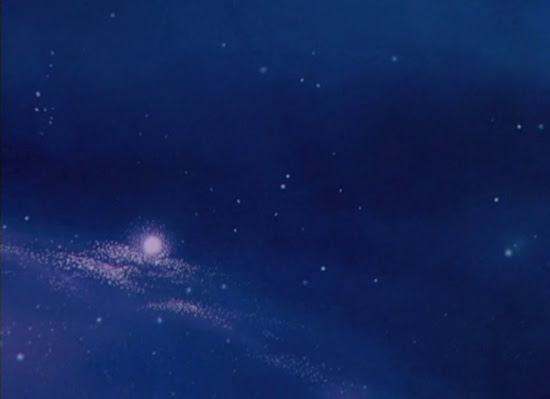 One perhaps does not expect a 1946 movie about a man dying and going to an afterlife to be at all reminiscent of Carl Sagan's Cosmos. And yet that's precisely what I thought of as Powell and Pressburger's A Matter of Life and Death opened with a slow camera crawl through an illustration of space and a narrator informs us when we're seeing a globular cluster of stars or a supernova. The filmmakers didn't like the film's American title, Stairway to Heaven, and didn't want the afterlife depicted to explicitly be the Christian conception of heaven. It's heavily hinted that the experiences David Niven, the World War II RAF pilot protagonist, has in this other world are due to neurological damage.

I find this view far more interesting not from the point of view of my philosophy on religion but because a man's brain creating this elaborate and strange set of experiences is to me a far more interesting story than one of a man hovering between Earth and Heaven. For me, this is not one of Powell and Pressburger's best films but it's certainly a very good and moving portrait from the human brain. 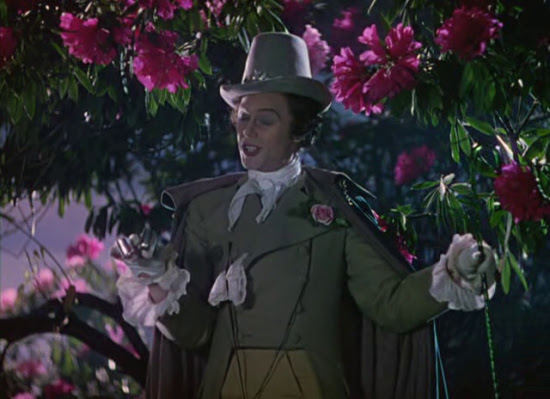 And Marius Goring as an angel of death is the prettiest little French leprechaun ever to grace the screen. He embodies one fascinating bit of weirdness, benefiting from Jack Cardiff's peculiar Technicolor chiaroscuro. All the scenes on Earth are in colour, all the scenes in the other world are in black and white. 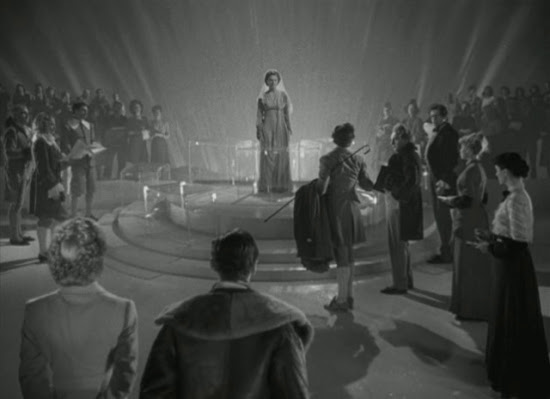 Something I thought rather appropriate because black and white is not natural, at least not for those of us who can see colour. The real world is colour, the world possibly in Peter's (David Niven's) mind is like a movie, black and white.

There's an extraordinary sense of authenticity in the diagnoses from the doctor treating Peter who remarks on how Peter smells fried onions whenever he sees Marius Goring. The doctor's played by Roger Livesey, an actor whose voice I just feel happy hearing, probably from watching The Life and Death of Colonel Blimp a few hundred times. 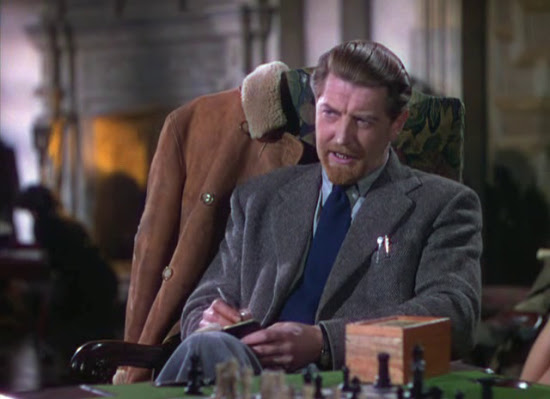 Livesey has such a charming fundamental, wise affability. Niven is somewhat more insecure by contrast but he's disarmingly laid back in his first scene as he plummets to certain death and yet flirts with the American radio operator, June, played by Kim Hunter. 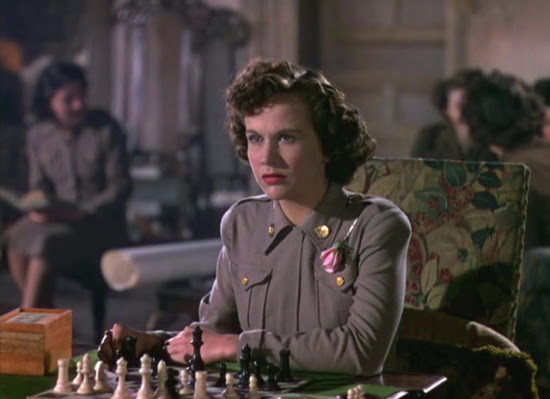 Otherwise there's not a great deal distinguishing Peter's personality--aside from his love of chess--which is why it's helpful to think of the other world as the activity of his mind.

In the trial, there's argument as to whether Peter's apparently accidental survival--according to records in the afterlife--constitutes "borrowed" time, something which Peter actually had no right to. When considering whom to choose for his defence council, he's inexplicably adamant in not choosing someone famous like Abraham Lincoln or Plato. 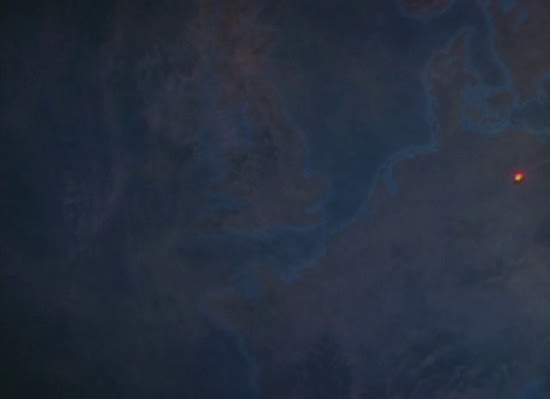 These things add up to a subtle existential statement, that a man's life is his own and that any human is worthwhile. It's in this way Peter's mind tries to harmonise his own personality with frightening scope of existence made plain by World War II, an impression strikingly given as the Saganesque tour of the universe at the beginning is drawn to the gravity of fog and bombs on Earth, the narrator's tone becoming urgent and frightened as it does so.