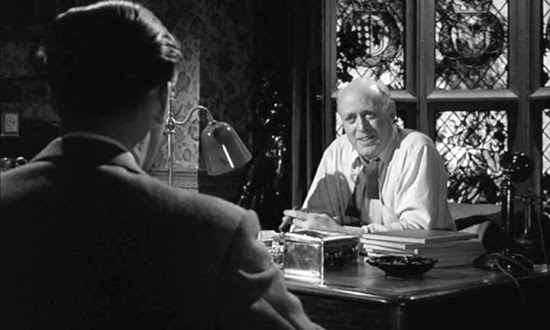 My expectations for 1960's School for Scoundrels were a little too high. I was hoping to see some really devilish stuff, not necessarily outright murder and mayhem, but at least perhaps financial ruin or public disgrace wrought by the subtle and clever machinations of a graduate from that school. But that's the usual innocence of 50s and 60s comedy for you--instead it's a movie about rich people outdoing each other in tennis games and cars to impress a girl. Still, it has a few genuinely clever moments and Alastair Sim, as the school's headmaster, is a delight.

I'm starting to think, though, that Alfred Hitchcock was the only one who really knew how to use Sim properly, as he did in Stage Fright. But I think Hitchcock was the only one who understood quite a lot of things about cinema in his time. For one thing, he understood audiences are genuinely morbid. I've only seen a few Alastair Sim movies, though, so I still have hope I'll get to see another one where he gets to indulge again in truly black humour. 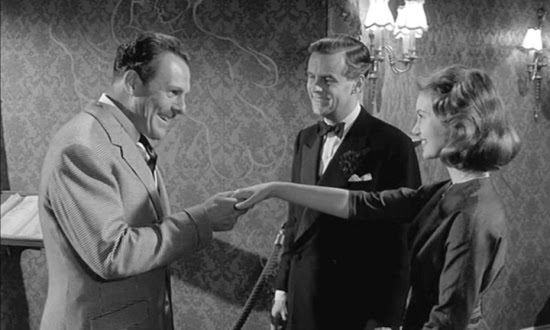 But School for Scoundrels is directed by Robert Hamer. Even putting aside the innocence of the story, the movie suffers from broadness. The protagonist, Henry (Ian Carmichael) begins the film as an unbelievably gullible pushover of a wealthy young executive. His employees think nothing of walking all over him, guys at a car dealership succeed in selling him a very obvious lemon. 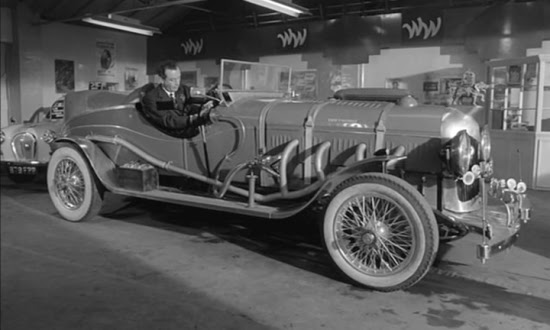 Then, after a few weeks at Sim's school, he's outwitting the dealers, using subtle manipulation to dominate his employees, and easily beating his rival at tennis. He essentially turns into a different character entirely which dampens any pleasure one might vicariously take in his revenge. 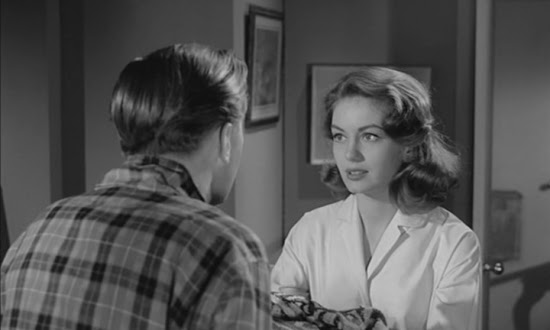 The girl at the centre of the dispute is pretty but portrayed completely without personality. I'd say it's insulting that the movie suggests techniques like an intentionally spilled glass to get her to remove her dress and get into Henry's kindly offered dressing gown would actually be what leads a woman to fall in love with a guy except none of the characters are portrayed with really human intelligence. 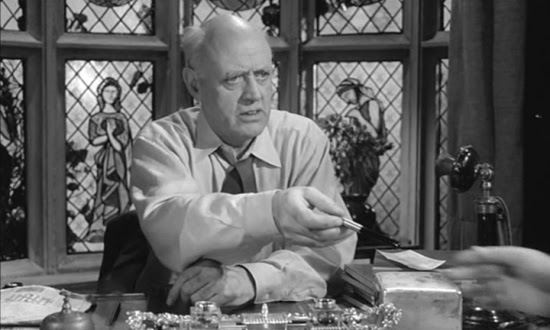 Sim has some nice, small pieces of business, though. I like when he makes Henry say "Sorry" for asking Sim to return the pen he let him borrow.