Blurred Light in a Drowned Night 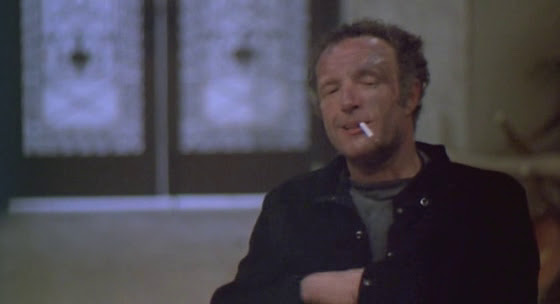 Your average crime movie, even a good one, will probably be about a guy's choice to lead a life of crime, the danger of perpetrating a heist, and how the sinful lifestyle leads to the protagonist's downfall, even if he isn't evil at heart. 1981's Thief, meanwhile, is about the hazards of the unregulated company structure of organised crime as compared to freelance crime, the prison system as an incubator of criminal behaviour, and how the police are without reservation organised to get a steady income of bribe money from the mob. As the protagonist, a thief called Frank played by James Caan, says during a beating from cops for refusing to give them a cut, "It never occurred to you to try to work for a living, take down your own scores?"

This Michael Mann film is based on a book by a real life thief, John Seybold, and several real thieves served as technical consultants for the film. The tools used to break into safes are real tools, used in the way such tools were really used to crack safes at the time of filming. The system of fences and thieves portrayed with Mann's restrained style has the feel of authenticity. What I loved is the way the characters portrayed internalise this rich cache of detail. 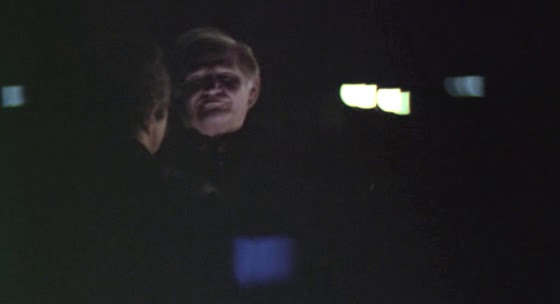 The people in the movie, crooks and cops, seem like strange, emotionally malnourished beings who've attempted to put roots through a bedrock of cynicism. Leo, a mob boss Frank reluctantly does a job for, equates investing a portion of Frank's agreed upon earnings into business fronts with familial bonds. The cops don't have the faintest idea of being law enforcement, they see lucrative bribes as their meat and potatoes. Somehow Frank has managed to nurture a work ethic in this world--he and his partner pull a difficult job, they get paid for it. He's managed this so far by keeping his business small and fiercely independent. But it's fostered in him some peculiarly innocent dreams.

He carries around a little collage he made from magazine clippings and photographs he's personally taken that represent everything he wants out of life. As the movie begins, he decides it's time for him to marry a woman and have a kid and big, proper home. 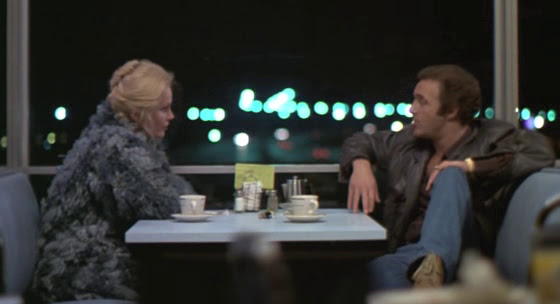 So he asks a waitress named Jessie out on a date he shows up two hours late for, grabs her by the arm, throws her into his car, drives off and proposes marriage.

The scene that follows could have gone quite wrong, could have fallen apart as simply absurd, but instead works brilliantly thanks to the writing, direction, and performances. Caan is very good as he explains to Jessie, played by Tuesday Weld, how he spent ten years in prison for stealing forty dollars--an initial short sentence was gradually extended as he got in trouble in prison--how he now has to catch up with life in a hurry. 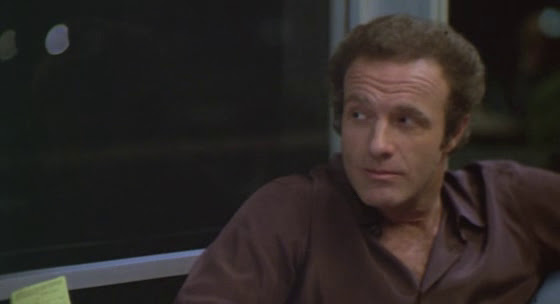 It's not just what he says but how he says it that brings Jessie over. With his actions and manner, Frank clearly is a guy who's been short changed in a lot of ways in his emotional maturation. He doesn't have any idea why his tactics with Jessie are bad and awkward and with this he exudes a vulnerability that stands in contrast to the story he tells her of how in prison he had to shut himself down. To beat the other guys, he had to stop caring about himself, about them, about everything. But of course the fact that he would resort to any kind of self preservation is evidence that he does care. His stone face is a boy standing still in a man's body.

Throughout the film, Mann's filmmaking style is well suited to these damaged personalities. Rather than describing it as heavy with shadow, it's more like colour comes in small, isolated spots in blackness. And those spots are often luridly bright and bleeding. 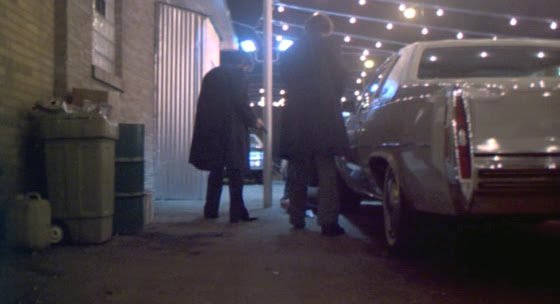