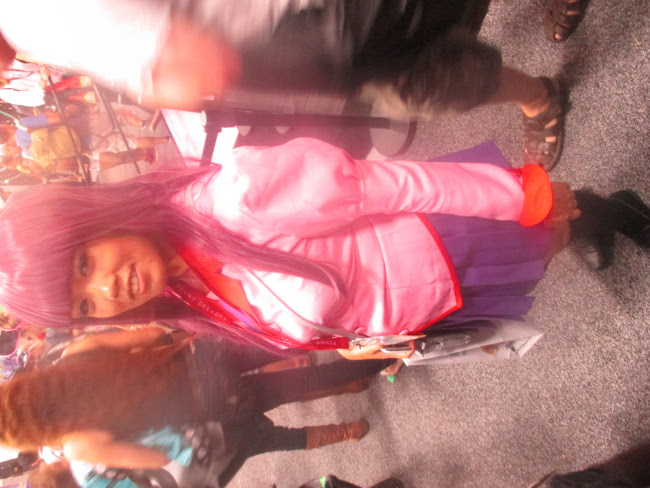 Okay, I have to admit, I'm really ready to move past Comic Con now so this last post is mainly a photo roundup. If anyone wants me to talk about the other panels I saw--the Scooby Doo panel, the Pixar panel, the Witcher panel, the Last Ship panel, or the Lego Batman 3 panel, let me know. 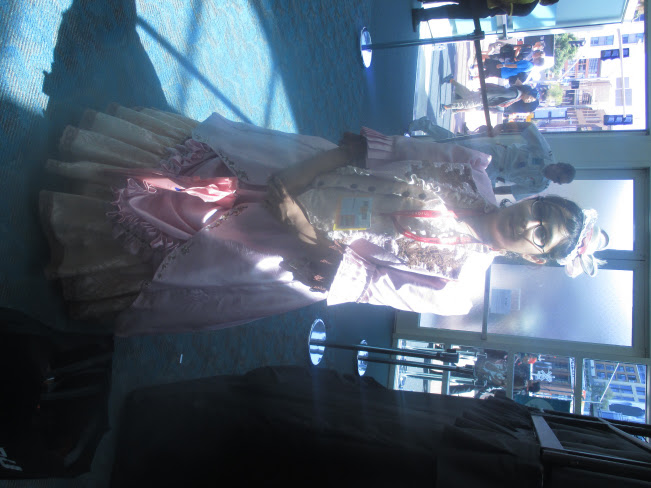 She told me she purchased most of this impressive costume and made the rest herself. 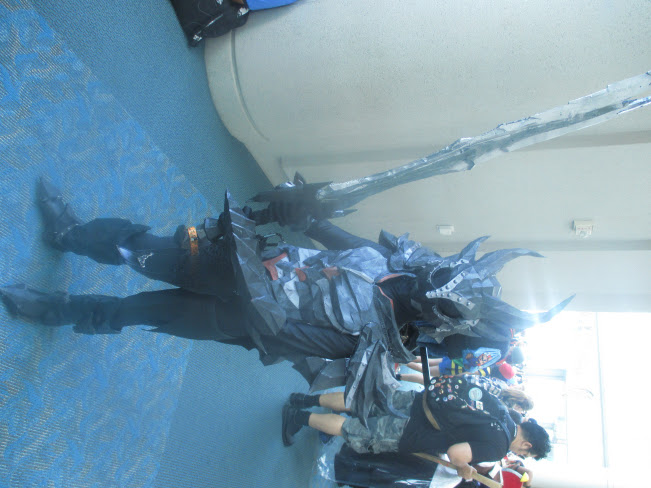 The littlest Daedra of them all--from Skyrim. 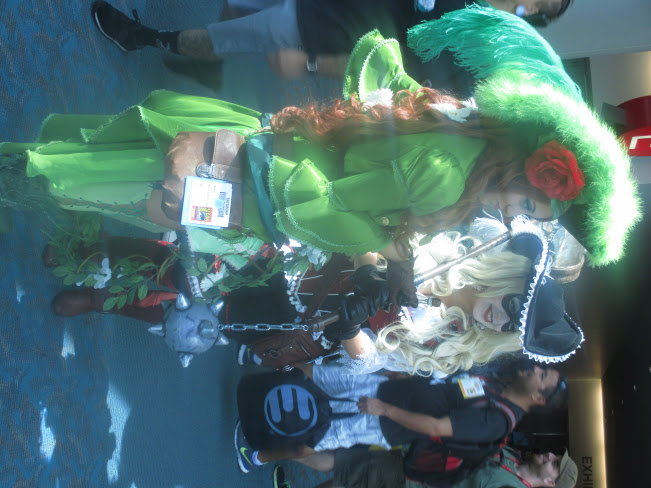 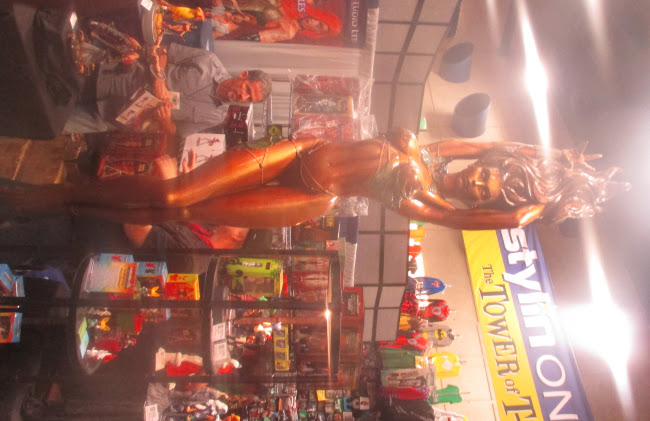 Metal dame on a booth. 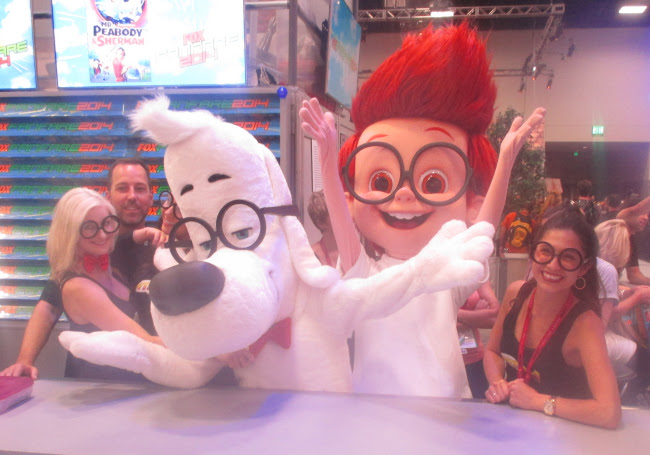 This group spontaneously posed for me so I would have felt guilty not taking a picture. 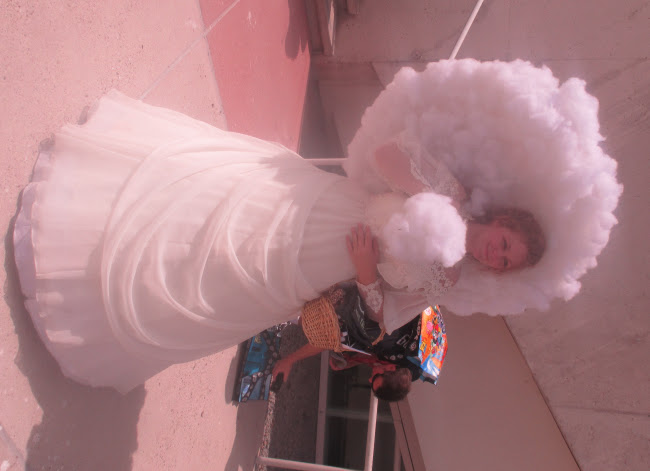 This woman made her own costume and it's a character from a podcast radio drama she told me all about and for the life of me I can't remember what it's called. It sounded really good, though. 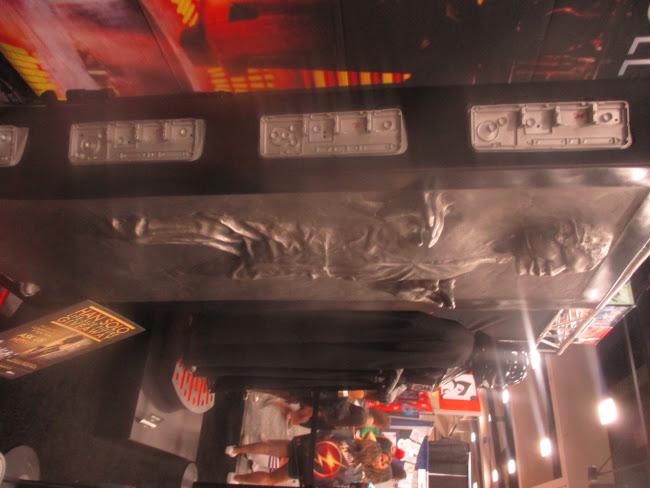 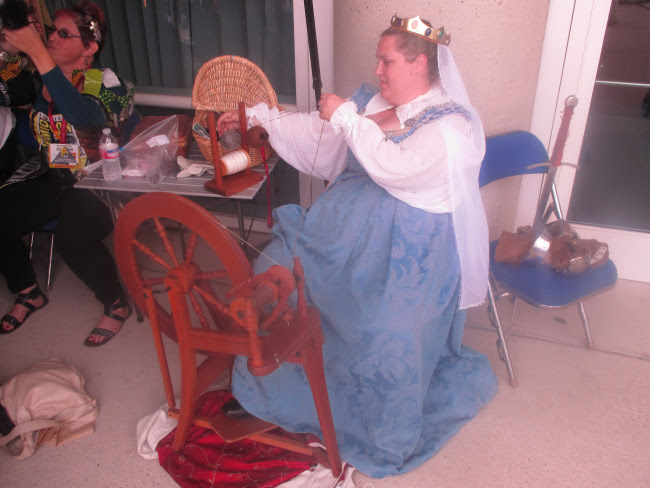 I had a long conversation with this woman about spinning. Wool, that is. 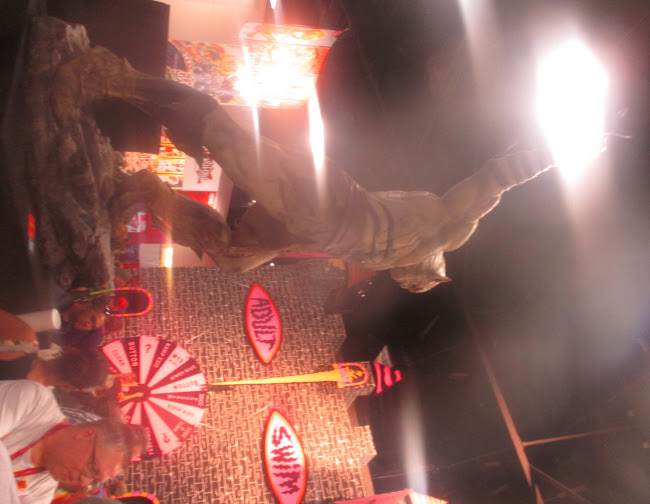 An orc prepares to lob a light fixture at Castle Adult Swim. 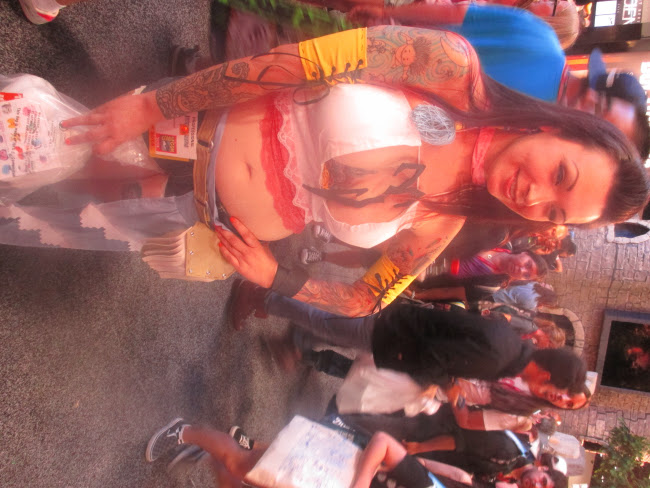 Yuna from Final Fantasy X-2 if Yuna had a lot more tattoos. 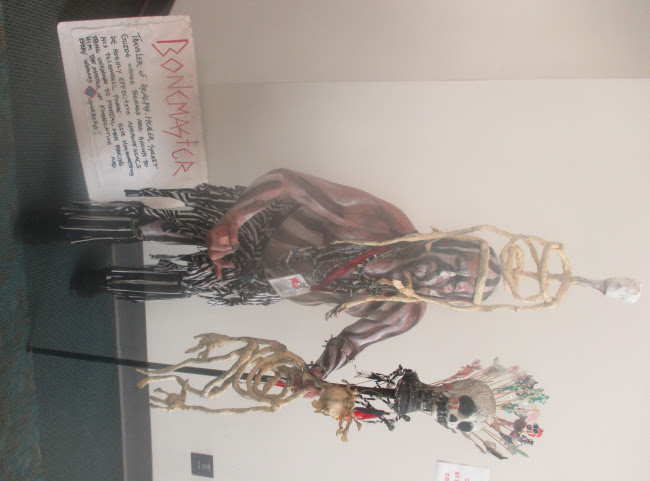 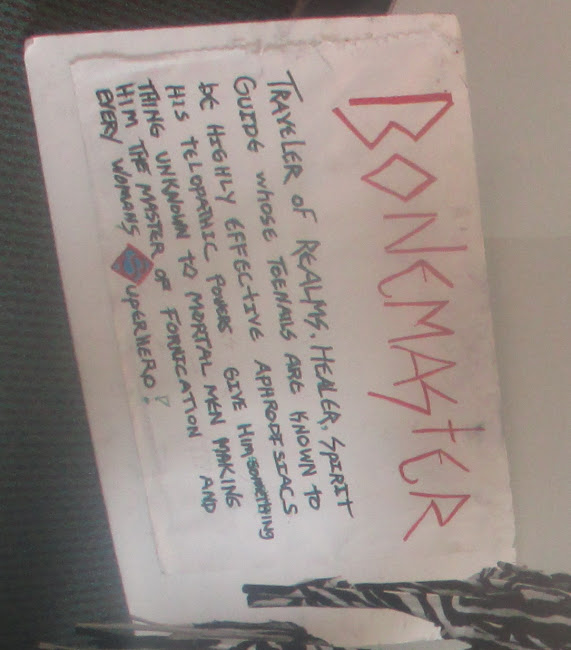 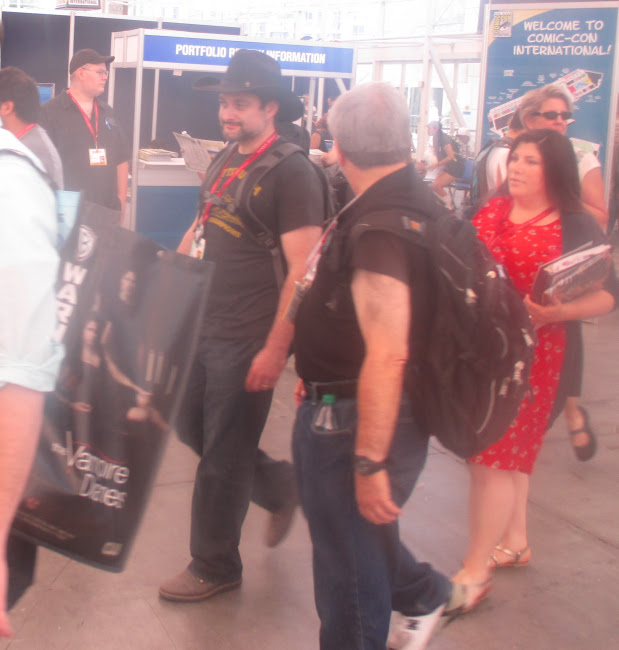 Dave Filoni in the wild--show runner and co-creator of the popular--and very good--cgi Clone Wars and creator of the upcoming Rebels. 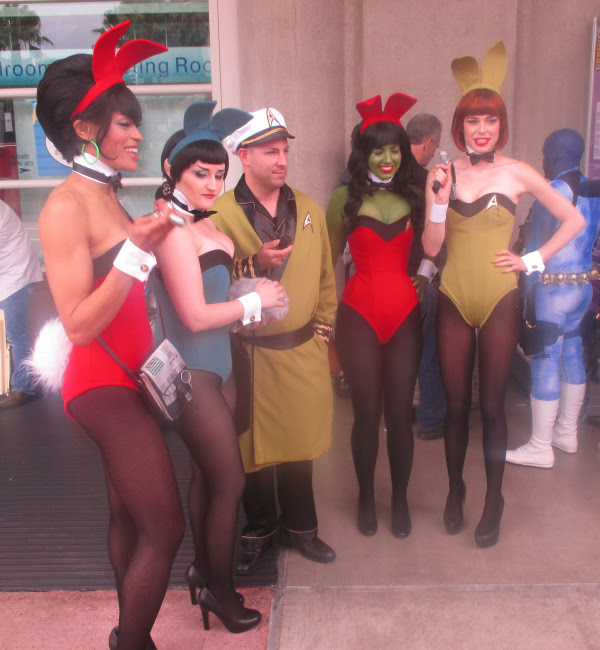 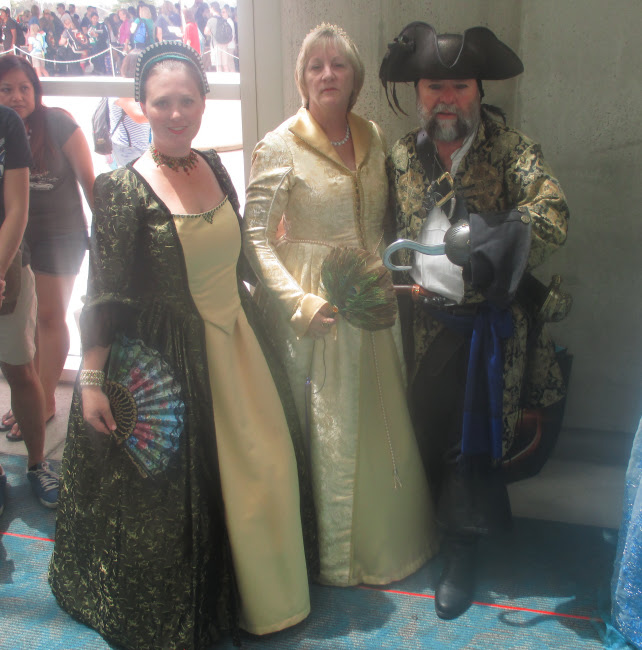 The woman in the middle made all three costumes. 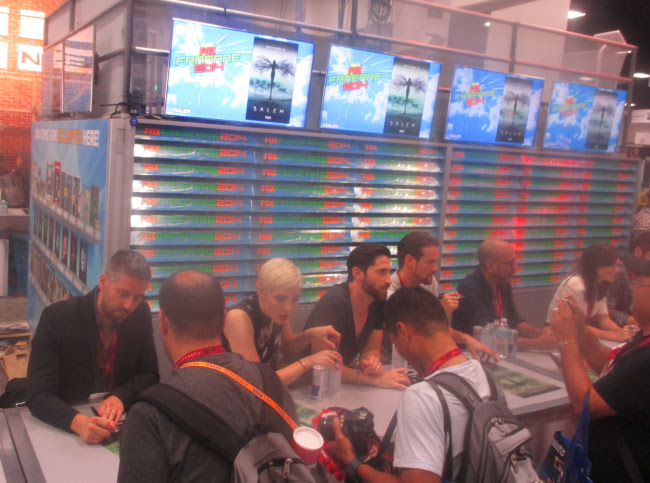 The whole cast of a show I'll never watch. 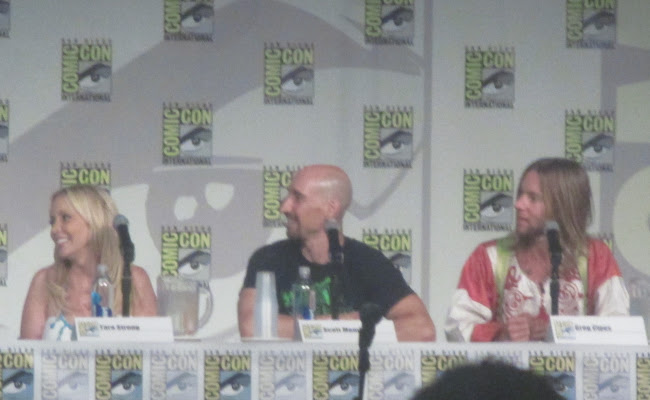 The stars of Teen Titans--from the right, the kind of douchy Greg Cipes who voices Beast Boy, the kind of nice seeming guy, Scott Menville, who plays Robin, and the always lovely, legendary Tara Strong who plays Raven on the show. We were treated to a whole episode of the series which I hadn't seen in years. It's still extremely bad but it's gone from a slight anime influence to a sort of all out, unabashed minstrel show. It was creepy. A J-Pop group, Puffy AmiYumi, did the opening theme for the show and appeared on the panel despite barely speaking English and clearly having only a very vague concept of what the series is about--and the makers of the show clearly didn't seem to have any real interest in J-Pop. Watching Greg Cipes tell the women how they were adorable and he wanted to take them home was just embarrassing. 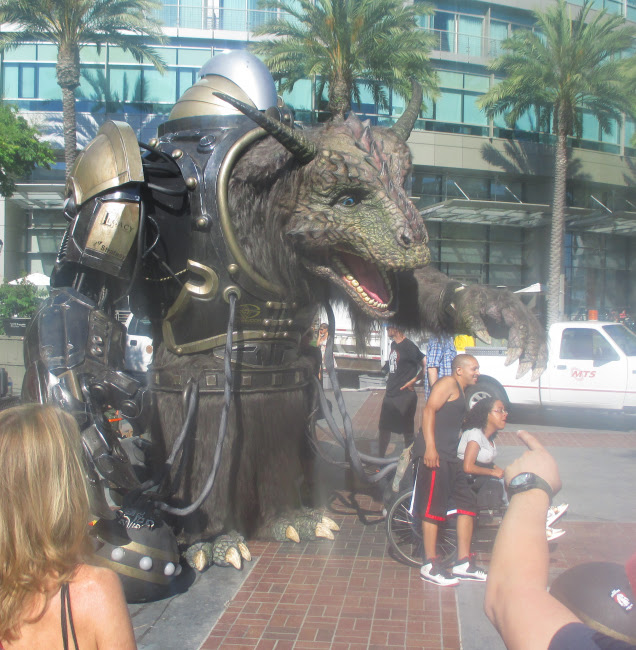