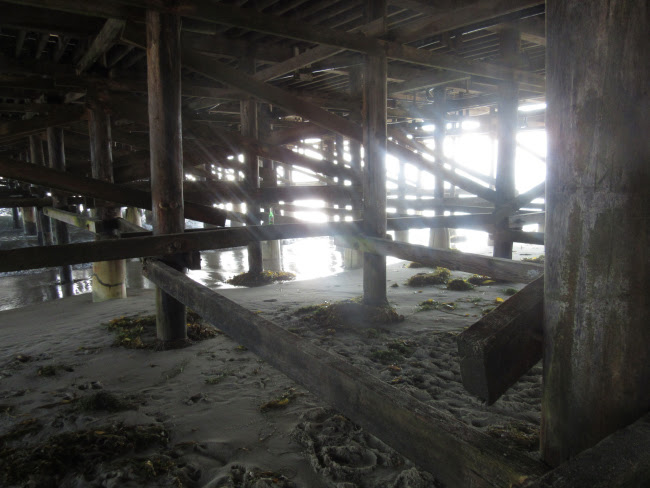 Very tired right now. Had to get up early for an appointment, I think I got five hours sleep. Possibly less. Saw a police car zig-zagging on the freeway on my way home, keeping the traffic behind him slow, I'm guessing to buy time for some catastrophe a few miles ahead. Or maybe he was drunk. It's hard to have much faith in cops these days. It seems like the periodic news of school shootings several years ago has given way to periodic news of irresponsible cops shooting innocent people. Is there a correlation? Are these cops the other wouldbe shooters who graduated? Well, I think there's probably always been a lot of police violence that's gone unreported.

I'm probably too tired to try any particularly profound thought right now. So here're some photos that've accumulated on my camera: 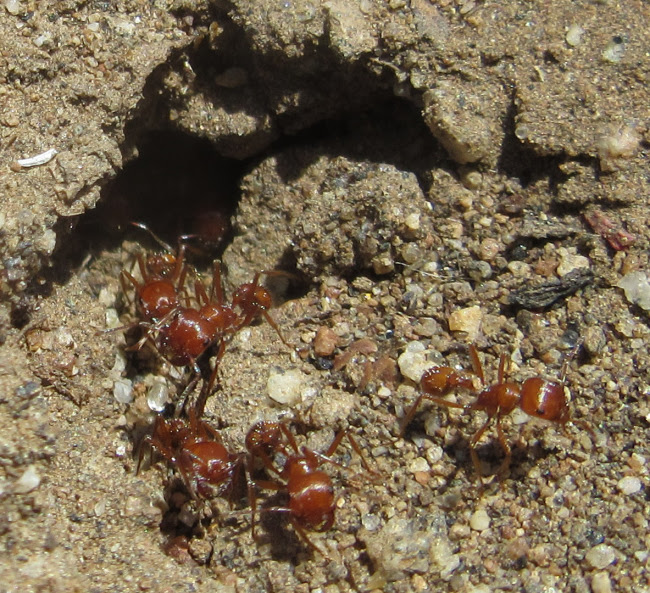 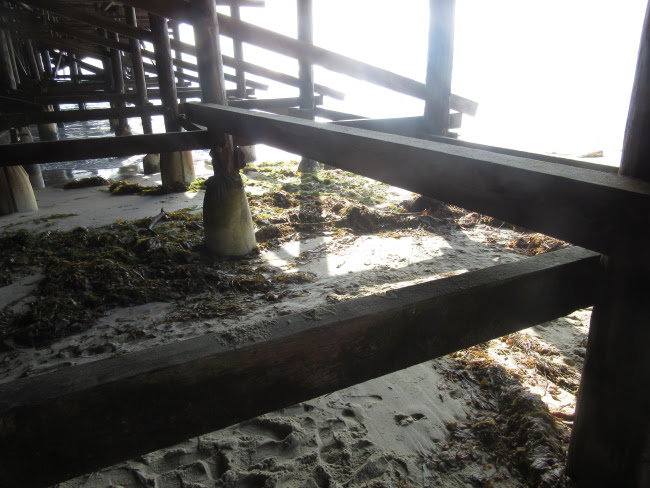 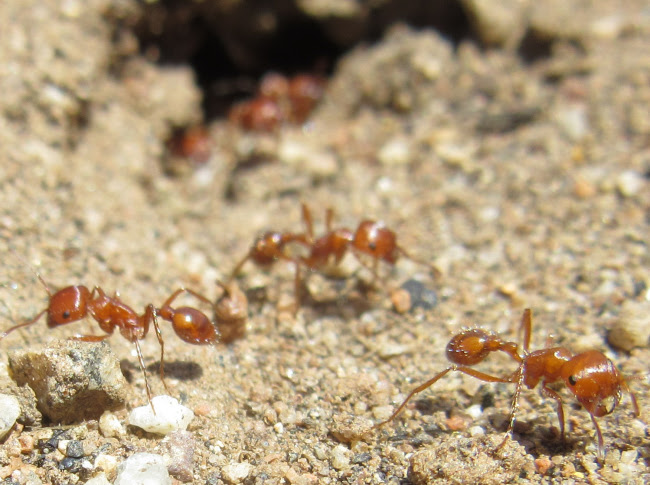 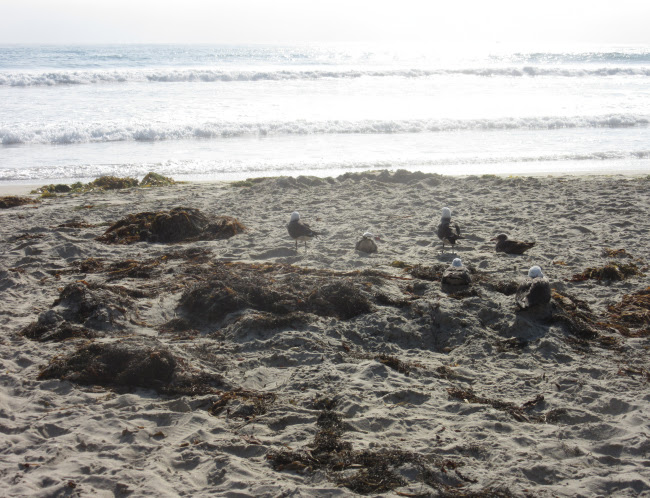 Posted by Setsuled at 1:36 PM
Email ThisBlogThis!Share to TwitterShare to FacebookShare to Pinterest