Adolescence is the Bricks 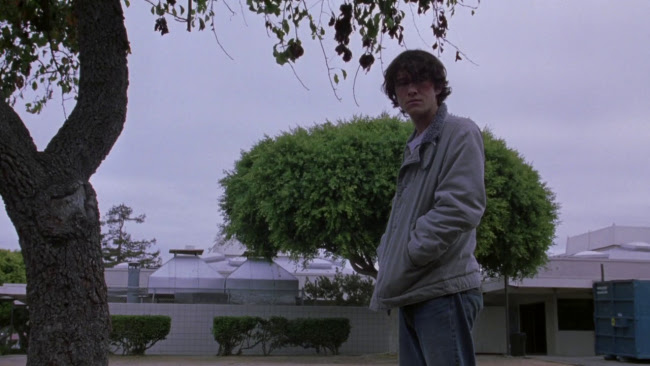 It's a rotten place, high school, but maybe not this rotten. Murder, drug rackets, and a femme fatale--well, maybe actual high school has two out of three represented in the stylish 2005 noir pastiche Brick. A mostly successful homage to classic films noir and the works of Dashiell Hammett and Raymond Chandler, it doesn't quite reach the heights of the works it imitates but it is very entertaining. It's certainly better than Bugsy Malone. 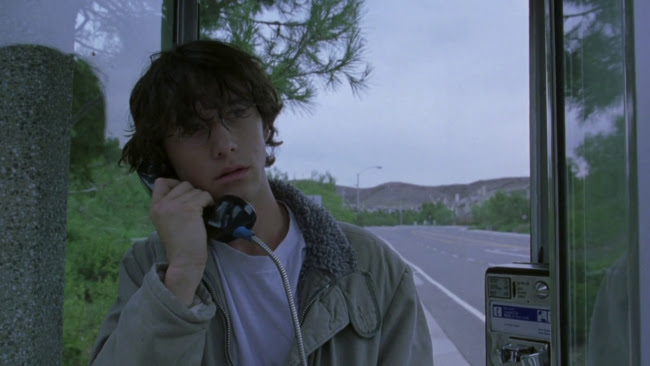 Joseph Gordon-Levitt is for once appropriately cast as a tough as nails high school student and amateur detective Brendan Frye. With the help of his knowledgeable assistant The Brain (Matt O'Leary), Brendan has a history of exposing drug dealers by occasionally playing a little dirty. Now, he's trying to solve the murder of his ex-girlfriend, Emily (Emilie de Ravin). 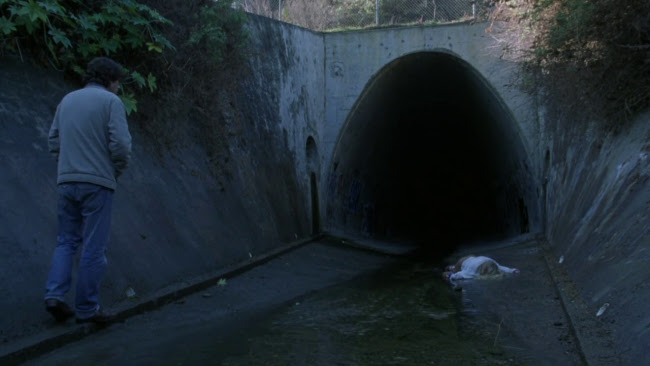 The trail leads him to a crew of useless potheads, a Tolkien obsessed drug lord, and a clear femme fatale from the moment we set eyes on her slightly crooning an anachronistic jazz tune at a party. Naturally, her name is Laura. 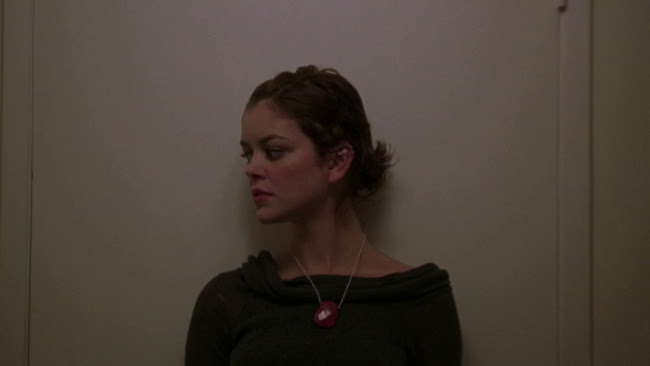 She's played by actress Nora Zehetner, one of the film's weak points as she plays her role so faintly, perhaps because we're supposed to keep guessing about how trustworthy she is, but it deprives her of the vivaciousness of Jane Greer or Barbara Stanwyck in similar duplicitous roles. Brendan wants to trust her but is too smart to--it never becomes clear why it's hard for him to make that choice. 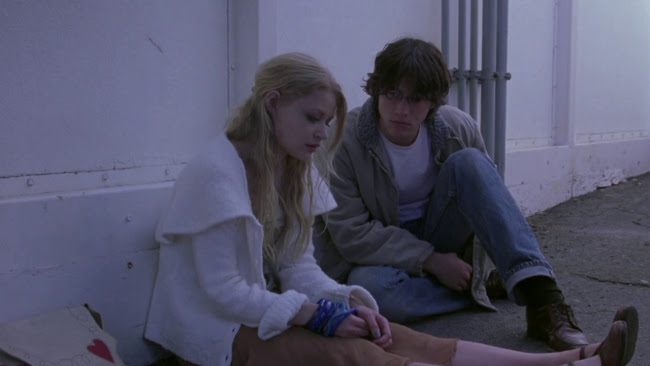 Gordon-Levitt is quite good, though, and it was so nice to have a hero who's actually allowed to be cool instead of coming off as jubilant or traumatised after every fight scene. Rather like Philip Marlowe, he seems to intentionally or by instinct put himself in hot water just to get closer to a clue. I love the way he casually takes off his glasses and puts them in a case just before he knows he's getting a beat down. 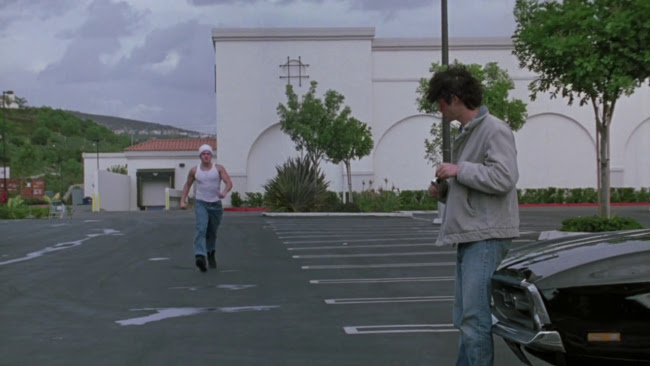 A second later, a punch lands on his face and at the same time the camera does a lighting quick Vertigo shot, nicely emphasising the sudden strange and discomfiting physical closeness.

There are a lot of strange but mostly effective trick shots in the film, my favourite being a rather Lynchian shot of the Tolkien drug lord (Lukas Haas) disappearing down a dark hall and Laura stepping out of the darkness far too quickly for it to be physically possible. I also really like the music which was reminiscent of Angelo Badalementi's Fire Walk With Me score and Jerry Goldsmith's score to Chinatown.

Posted by Setsuled at 7:11 PM
Email ThisBlogThis!Share to TwitterShare to FacebookShare to Pinterest