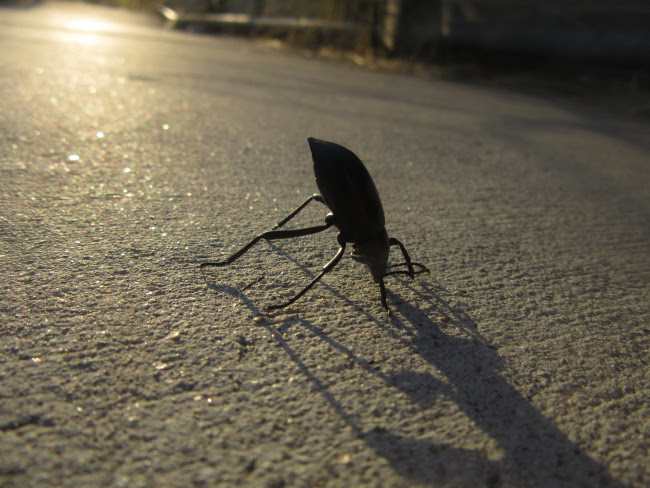 Put your abdomen in the air like you just don't care. I almost stepped on this guy when I was walking back from the trolley to my car yesterday. 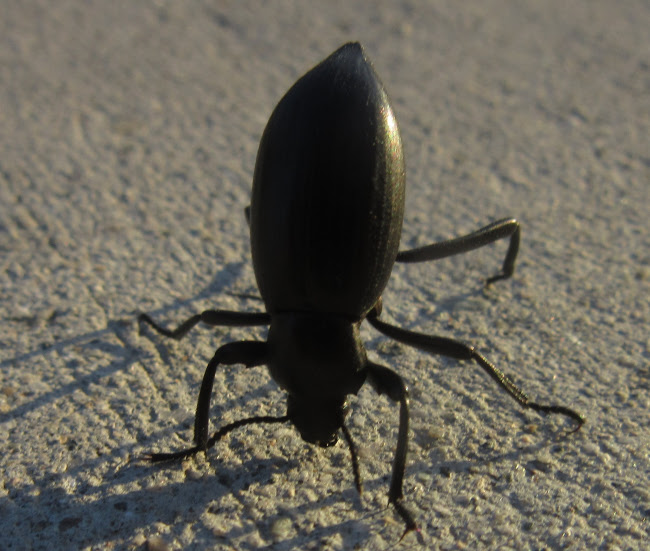 There's so much interesting wildlife at that trolley station. Mostly squirrels. 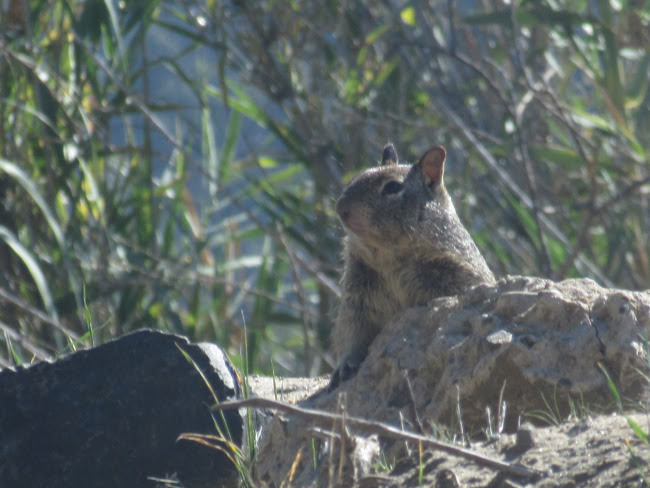 I didn't think there were any squirrels about that day until I suddenly noticed this one coolly observing me from just a few feet away. 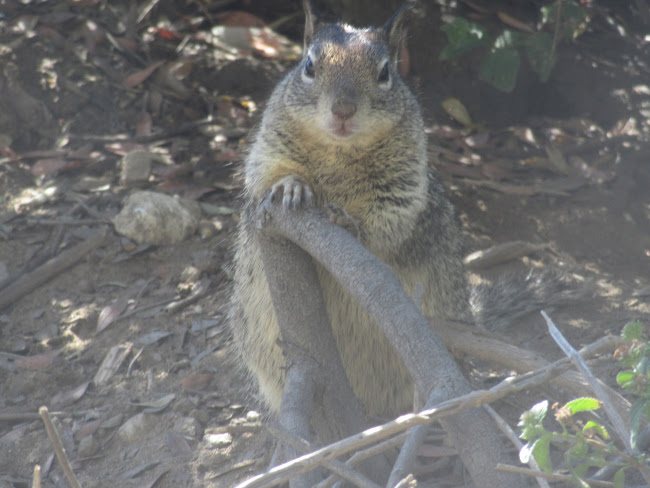 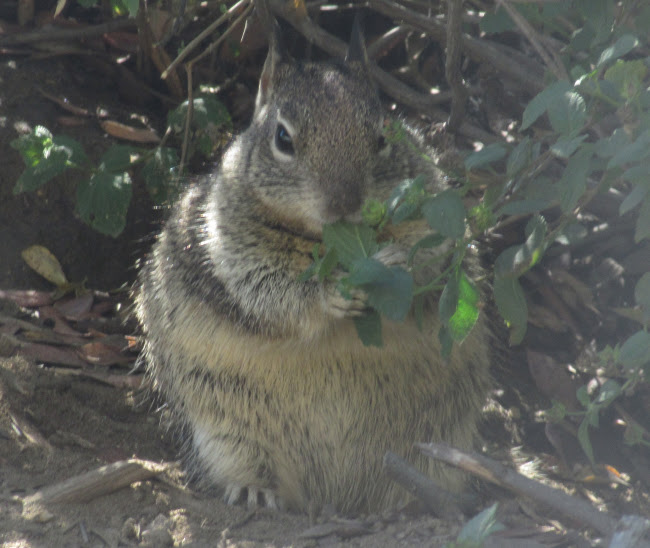 I failed to do my usual month of horror movies this year for Halloween. But I've watched so many horror films this year, especially Hammer films, I'm a little burnt out. Or maybe not, since I decided to watch Lost Highway again last night for the first time in years. I think. I don't remember the last time I watched it, I'll just create a reality in my head where I haven't watched it in five or so years, taking Fred Madison's advice. His lines, when he explains why he doesn't like cameras, "I like to remember things my own way . . . How I remember, not necessarily how they happened." I couldn't help thinking again of Paradise Lost.

Hail horrours, hail
Infernal world, and thou profoundest Hell
Receive thy new Possessor: One who brings
A mind not to be chang'd by Place or Time.
The mind is its own place, and in it self
Can make a Heav'n of Hell, a Hell of Heav'n

This idea is brought back in Book VI of Paradise Lost and the angel Abdiel uses it to rebuke Satan's followers;

To serve th' unwise, or him who hath rebelld
Against his worthier, as thine now serve thee,
Thy self not free, but to thy self enthrall'd;
Yet leudly dar'st our ministring upbraid.
Reign thou in Hell thy Kingdom, let mee serve
In Heav'n God ever blessed, and his Divine

One could say God is the personification of reality in which case reality becomes another perspective. The seeming cruelty of Satan's and Fred Madison's circumstances takes on life and motive, then. 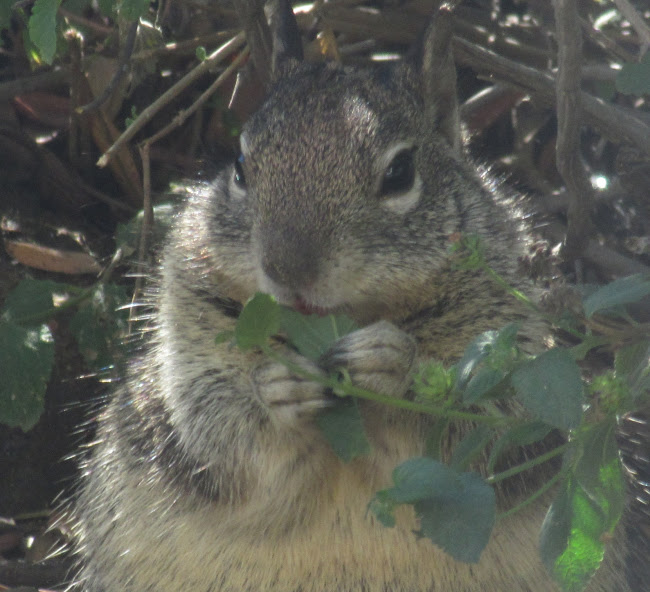 Then when Abdiel leaves, we get this:

So spake the Seraph ABDIEL faithful found,
Among the faithless, faithful only hee;
Among innumerable false, unmov'd,
Unshak'n, unseduc'd, unterrifi'd
His Loyaltie he kept, his Love, his Zeale;
Nor number, nor example with him wrought
To swerve from truth, or change his constant mind
Though single. From amidst them forth he passd,

Now it's Abdiel's mind that can't be changed by circumstance. Did Milton intend this parallel? His "constant mind" is a nicer way of saying a "mind not to be changed by time or place." 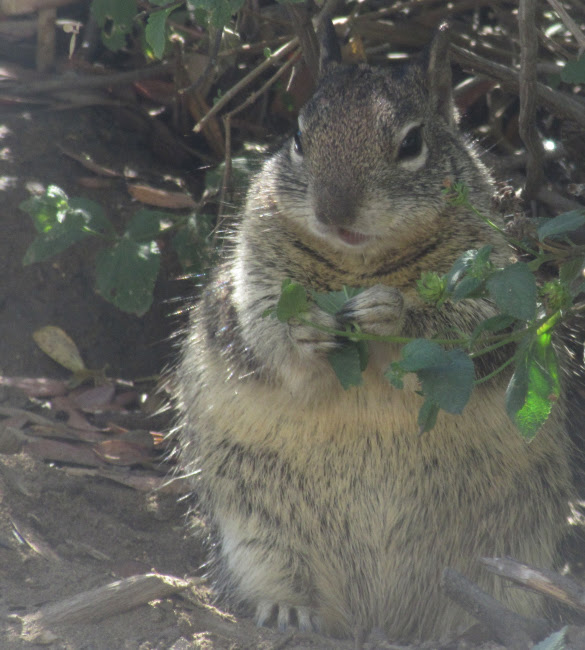 It's no surprise David Lynch has gone into making music, I found myself thinking that watching Lost Highway again felt a lot like hearing a familiar song due to Lynch's attention to sound design, the way effects and music overlap and flow into new shots and new scenes. I remember that first exhale as Patricia Arquette talks to police on the phone, her voice close and loud suddenly in the first act of the film which deploys silence so wonderfully. Fred's sax solo that sounds like something thrashing as it drowns that fades over the crunchy sounds of him smoking by the pay phone. It's no wonder someone decided to turn this movie into an opera in 2003 though it almost seems redundant to do so. I wonder if that opera's any good. 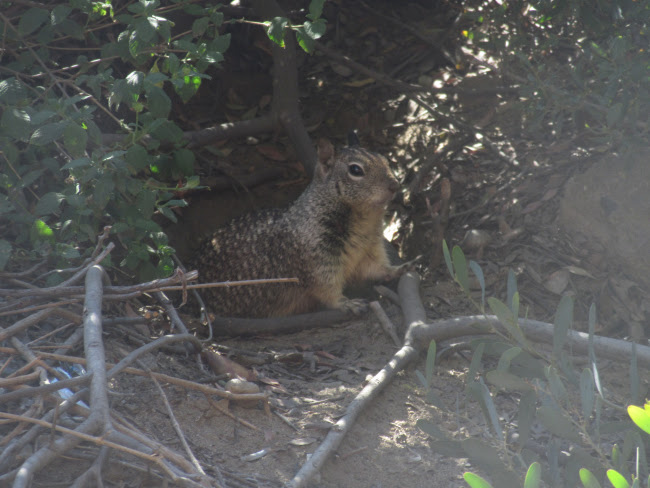