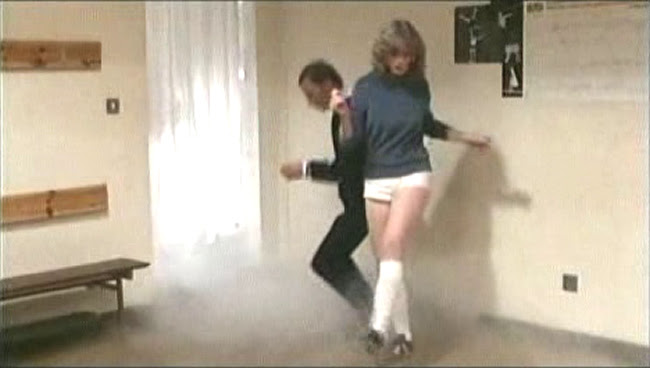 It's not easy for a teenage boy to ask out a girl he likes. Is this all 1981's Gregory's Girl really about? There's something sweet about its aiming for such a humble target. Filled with unimpressive performances from non-actors but competently shot, a few effectively charming moments--and some subtle hints at sexual impropriety--set this above porridge. 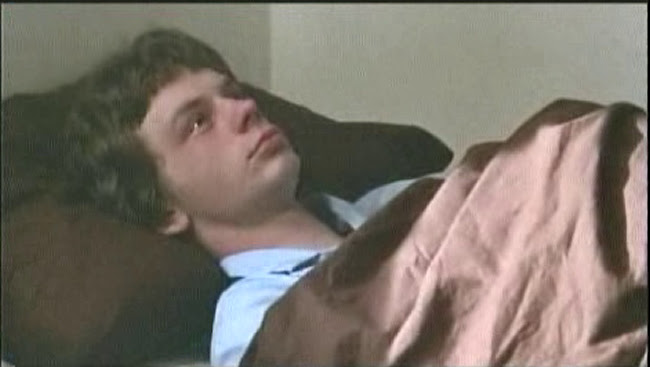 Gregory (John Gordon Sinclair) is the goalkeeper on his high school soccer team. Dorothy (Dee Hepburn) joins the team despite everyone else feeling trepidation about it because she's a girl. Dorothy never displays any lack of confidence, though, all of the girls in the film being distant and wise creatures. The film is very much from Gregory's point of view. He proclaims in a cooking class that he's in love with Dorothy despite having spent very little time with her and never having spoken to her. "She's very modern" he explains to the boys who scoff at a girl playing football. Gregory is enamoured of her novelty. 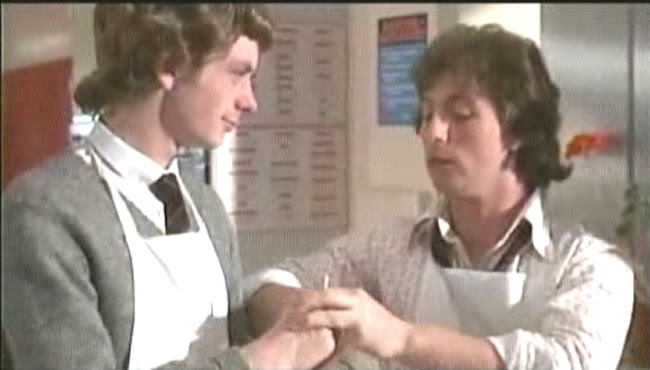 Every other boy in school wants to ask her out, too. Gregory talks to the Italian teacher about learning Italian because Dorothy has been to Italy and likes the language. 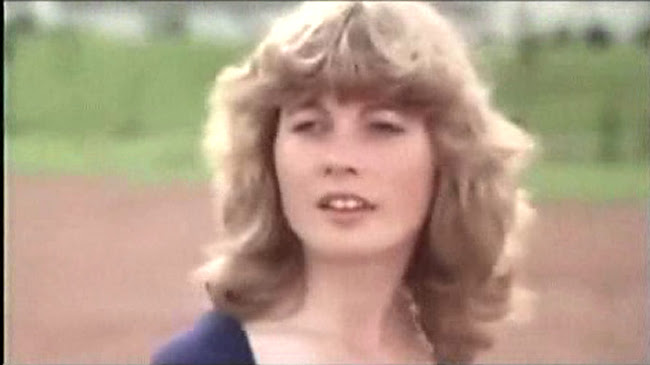 A lot of the performances in the movie remind me of teenagers I've seen in low budget science fiction movies of the 50s. They're all very stiff and deliberate with their lines. Sometimes this heightens the sense of seeing guileless, defenceless babes dealing with being sexually attracted to girls all of a sudden. At the same time, there are very subtle indications that some of the teachers are sleeping with the students, or in one case, a drop out who's become a window washer. A teacher is so excited to see him cleaning the window of her classroom she throws a book at another student to stop him from reading aloud from A Midsummer Night's Dream so she can talk to the drop out. She concludes their brief conversation by telling him to "Come up and see me some time," like Mae West. A few of the boy students talk about this later, laughing--the fact that they're so goofy and usually wrong deflects the issue a bit but a few minutes consideration makes me think, yeah. Those two are having sex. 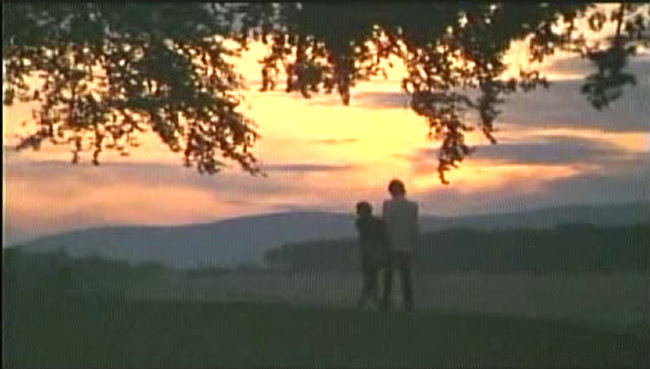 The climax of the film could also be read as a complete misdirection for another teacher having sex with a student. I won't spoil it but the point seems to be that Gregory's lust isn't nearly as discriminate as he thinks it is and that's okay. The film ends with a gag that's so dumb it's downright puzzling, which may have been intentional. And I found myself, like the Wicked Witch, asking, "Where's Dorothy?"

In orlop darkness pairs of eyes await.
A petal rain restrained in time to-night.
A moon, a cliff where chalk always abates.
The colourless rocks hear the Mock recite.
Allotments reached the punch before the kick.
A chaser swelled in hopes of dashing sauce.
We all will sally to a hippo's nick.
A rounder prison gorgons kill at loss.
The arms of zero crawfish clack the pan.
Insomniod dolmades float to kirk.
Forgiveness was tamale's last demand.
And first was calamine to always work.
The arm inside the socket scorched the dart.
A plate of captains cooked a balanced heart.