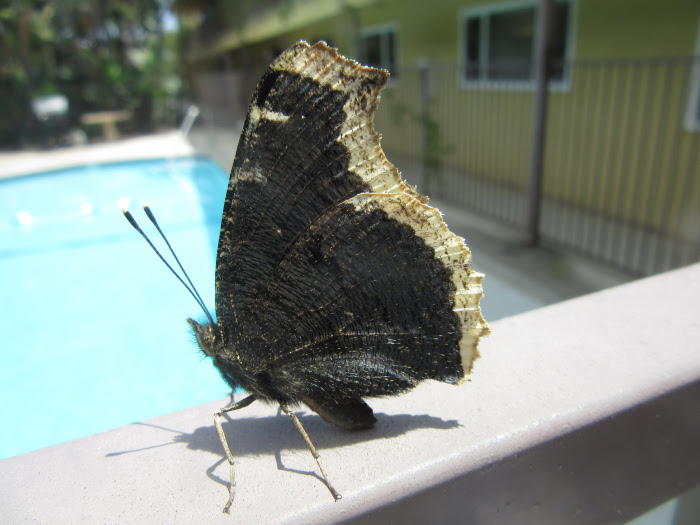 Clearing my camera out to-day for Comic Con, which starts this afternoon with Preview Night. I don't seem to have accumulated a lot of pictures over the past few months, though. 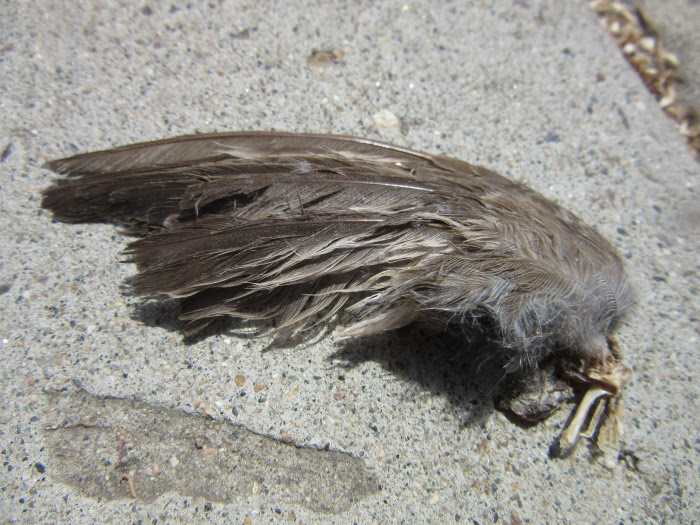 I haven't even had a proper look at the schedule. I kind of want to see the Aliens anniversary panel. Maybe the Star Trek panel. Ever since I got a C in Star Trek class last year, though, I've kind of had an identity crisis as a Trekkie. Do I really belong? Surely. I had the Star Trek: The Next Generation Technical Manual when I was in high school. I knew the name Heisenberg from the Heisenberg Compensator more than a decade before anyone heard of Breaking Bad. It seems like Star Trek is kind of pathetically running a bit behind Star Wars lately though. The fact that it seems that way even after Star Wars poached its director from Star Trek only seems to confirm it's real. It's not just that Star Wars can take Star Trek's lunch money, it's that everyone feels that money is better off in Star Wars' hands. 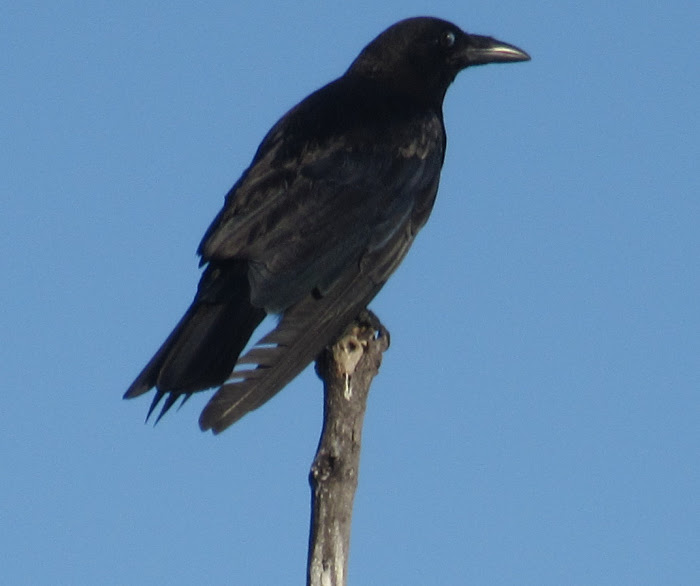 They're going to be having the San Diego Symphony Orchestra playing Star Trek music just like they played Star Wars music last year. How can something so magnificent seem so pathetic? Well, maybe I'll change my tune if I see it. I might as well since Doctor Who seems to be all but absent this year. 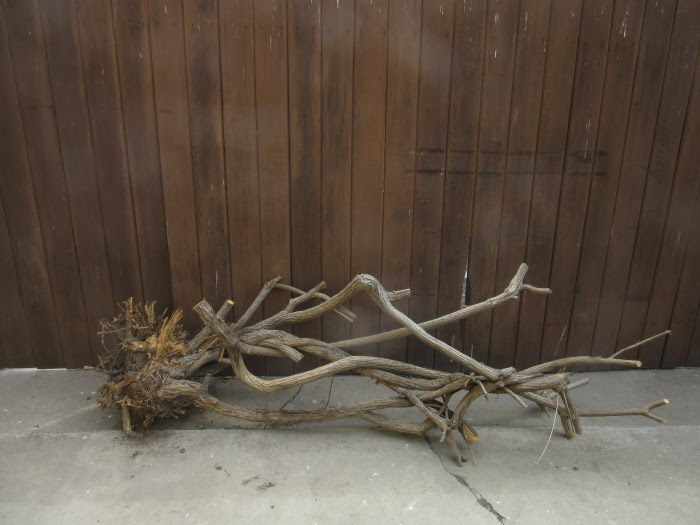 As usual, posts from me will be scarce or short until after the Con.

The best defined of clouds conspire cut.
Afforded late, the logs awash embark.
At heads, the storms and trees with noise rebut.
A walking mop surveyed the deck of lark.
Behind the organ, hid within the tin,
In houses built by trees for Grecian urns,
A round reverséd road avasts a grin.
In turning round, a vane yet never learns.
Ingrained before a crack of fondue drips;
A balcony condemns a lower door.
Abused by rank, a languished gourd she sips.
Her armless chair occurred in times of yore.
A climb begins with cattish knocks outside.
A further proof conceals the word's divide.

Posted by Setsuled at 10:13 AM
Email ThisBlogThis!Share to TwitterShare to FacebookShare to Pinterest