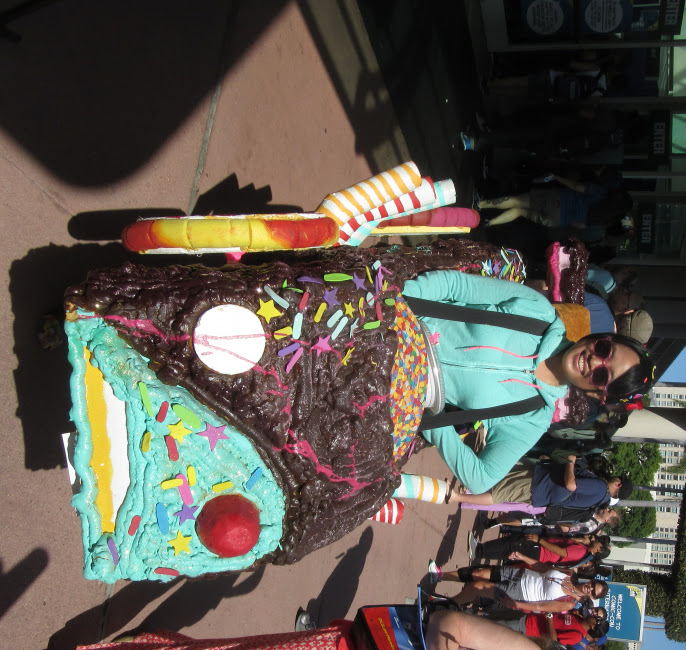 This is the first picture I took at this year's Comic Con, a girl in a candy car. But we'll need more than a candy car to get to Mars, which is how I'm seguing into talking about the NASA panel I saw this year.

NASA, and the private companies working with (or against) NASA, had several panels this year. The one I saw was called Mars Needs People. 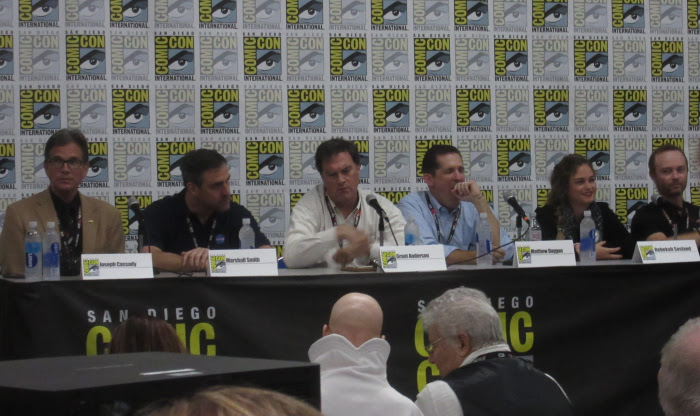 People were talking bold faced shit on this panel. They were throwing down. I couldn't believe the drama.

Like several panels I saw this year, a bunch of people were on the panel who weren't announced in the schedule. One of them was a representative from CASIS (Centre for the Advancement of Science in Space) who talked about how, a few years back, the U.S. government had made room for other organisations on the International Space Station so that now CASIS has 50% of the space on ships going up to supply the space station. He also debuted the new CASIS logo designed by Marvel: 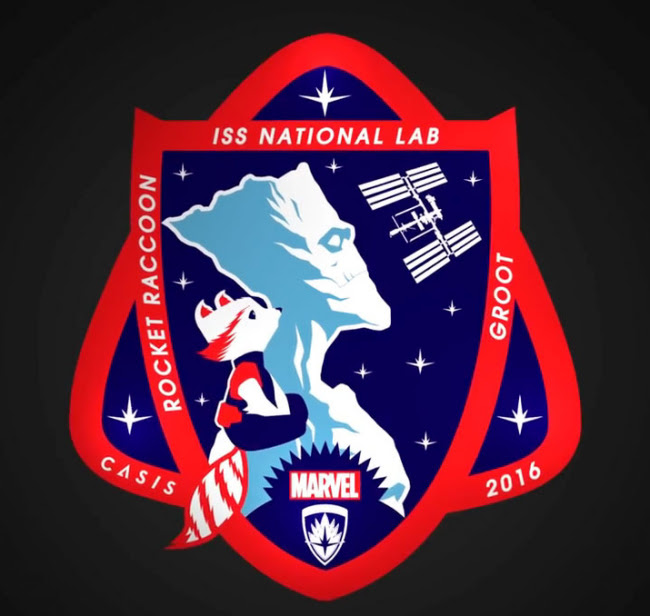 A couple people from NASA and NASA's Jet Propulsions Labs (including the cute-as-a-button oddly among balding middle aged men, Rebekah Sosland) talked proudly about the missions to Mars and the robots that they've been sent there and have reported back. 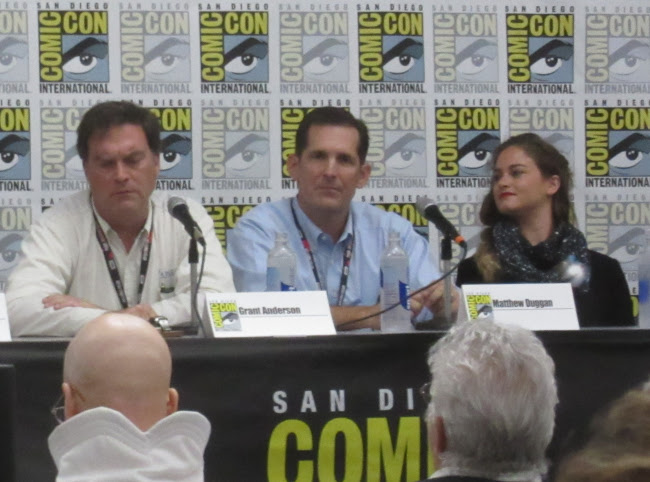 Grant Anderson from Paragon Space Development was not impressed. He said the small number of robots that made it to Mars, compared to the much higher number that've been sent, is inexcusable. "The robots will be forgotten," he said. He told us that his company aimed to make space stations and Mars stations independent of Earth for resources and repeatedly criticised NASA's failures with its robots and space stations. He boasted that his company was developing a water reclamation device and a machine that converted carbon dioxide to oxygen.

The nice people from NASA didn't seem rattled. Maybe they were just good at putting on brave faces. Or maybe they figure if Anderson can back all this up it'll all be for the best anyway.

Matt Duggan from Boeing and Bill Pratt from Lockheed Martin were a little more diplomatic, the former calling himself a "space architect" excited by the idea of designing spacecraft while the latter discussed working with NASA to create habitats. Though he did criticise JPL for slow communication times between robots and Earth.

Three people on the panel made predictions on when we'll have people on Mars and no-one seemed to acknowledge being contradicted. One person said 2022, another said 16 years. Sosland said JPL was keen to get a helicopter on Mars for survey missions.

Maybe they should talk to these folks: 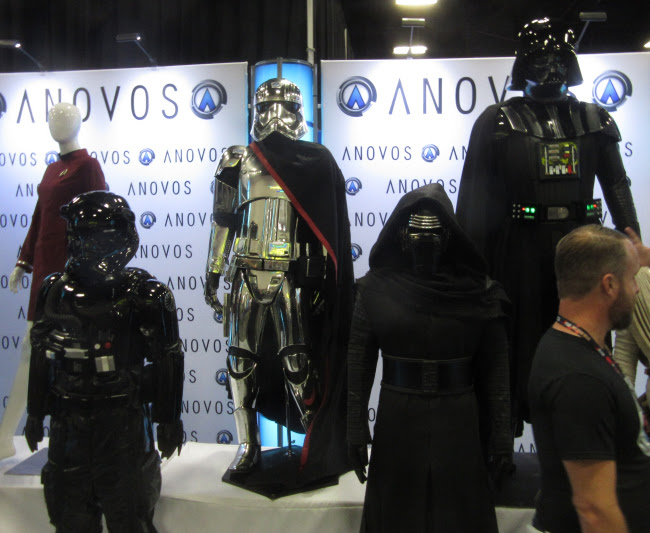 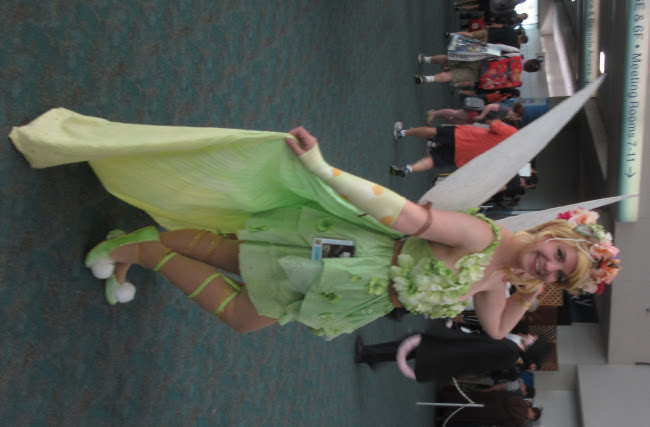 Posted by Setsuled at 3:19 PM
Email ThisBlogThis!Share to TwitterShare to FacebookShare to Pinterest