Swim or Not, In You Go 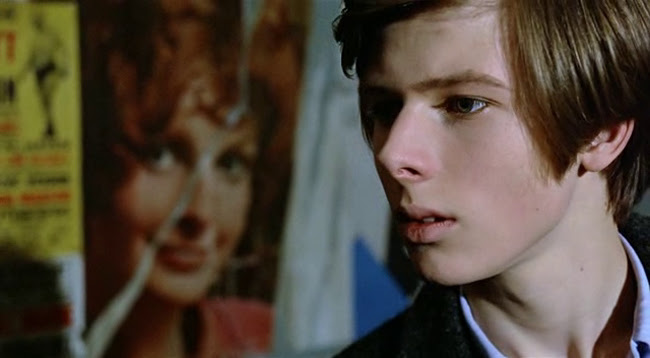 Teenage boys can inspire both disgust and pity, sometimes at the same time, as they try to navigate their raging hormones and cultural instructions to conquer. So it's a fascinating and potentially cruel experiment to toss one into the Deep End, as in the wonderful 1970 film of that name. This isn't simply a cautionary tell about sexuality, it's also gorgeously weird and funny. I love it so much. 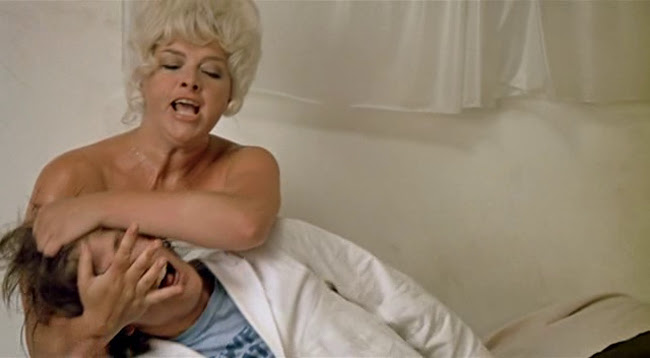 Later, Mike finds himself in a prostitute's bedroom who, after Mike describes his job, observes the two of them are basically in the same line of work. But Mike's not there to buy sex, he only has eyes for Susan. 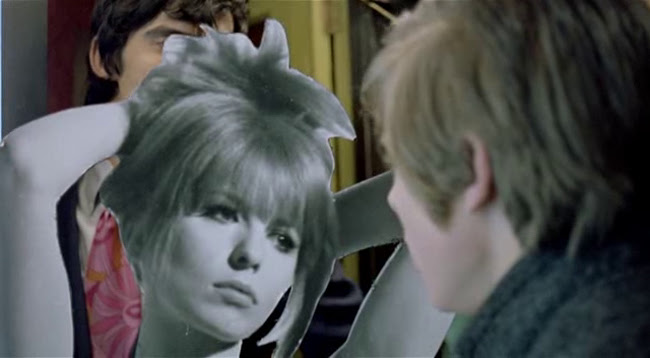 Amidst all the casual petting and sex going on at the bath house, Mike still is compelled to make the usual immature error that because he has a crush on Susan it means he has a claim on her. Few women could be a more hopeless target for a possessive guy--Susan is regularly sleeping with at least two men and even peeps on Mike when he's changing. Jane Asher is so great in this movie, her face very pretty and conveying an unashamed, sharp intellect. 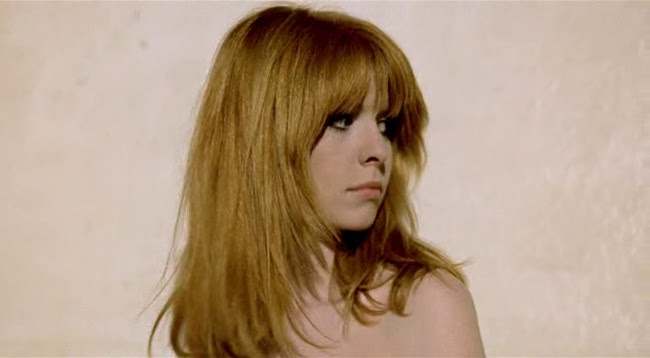 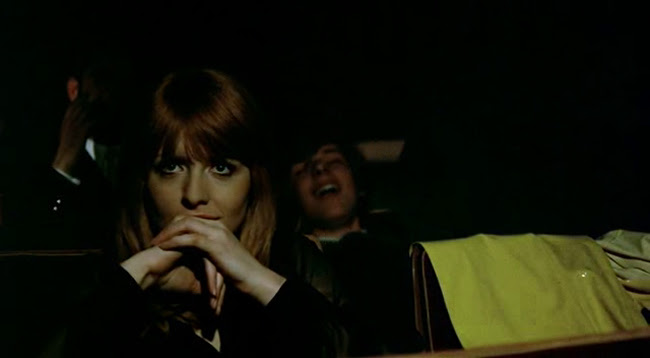 John Moulder Brown is so fresh faced and hapless, it's hard to determine how much to hold him responsible for his actions, particularly when Susan's instincts are playfully sadistic in a way Mike has no hope of handling. I love that the film never seems to apologise for anyone--it's almost like the exact opposite of The Rachel Papers in terms of its male protagonist. There's no sentimentalising of Mike's awkwardness. When he pesters Susan like a kid pulling pigtails on a playground, he's annoying. When he demands Susan explain a nude, life size cardboard cutout of her displayed in front of peep show, his indignation is ridiculous and pathetic. Susan's instincts to playfully torment him range from the mean to the actually kind of helpful, as when she punches out the head of a poster showing a pregnant man--meant to make men think about using contraception--and puts the poster around Mike's neck. 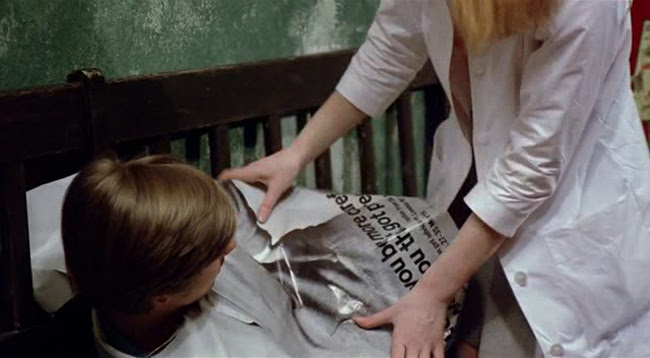 And, of course, this kid has no idea what she's trying to do and just smiles at her like a puppy. Ah, this movie is so good. Even the songs by Cat Stevens couldn't ruin it.

Aquittal won't embody Sabbath toes.
Inside a digit did the Fingers think.
Fallacious hands can hold the cabbage rows.
Inside the collar tells the secret rank.
Courageous shade assumes the role of rook.
A Christmas light alone below the eve.
Disast'rous claims convert the juicy book.
Some garments can be hat and also greave.
The stems of dauntless calcium remains
O'ertook the class assembled on the stress.
A pocket file closely now pertains
To where the legs of pants confirm the dress.
Delay has marked the veil for shipping down.
A place reserved on spec conceives the clown.

Posted by Setsuled at 4:10 PM
Email ThisBlogThis!Share to TwitterShare to FacebookShare to Pinterest