Serfdom of the Zombies 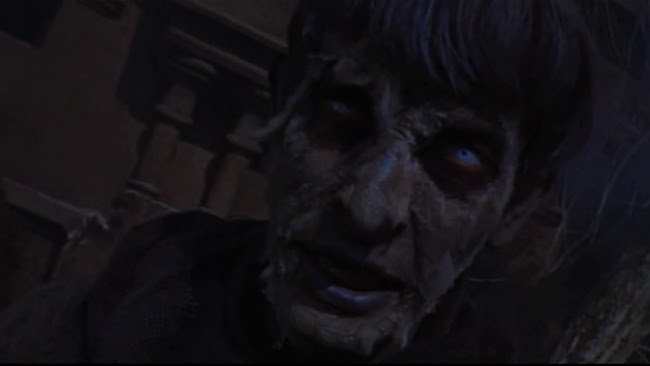 What happens when you don't have a good ruling class? You have a bad ruling class. These are the two options presented in 1966's The Plague of the Zombies, a Hammer film which influenced the later Night of the Living Dead in establishing the familiar concept of the zombie as a mindless walking corpse hungry for human flesh. But this film maintains the Voodoo roots of the zombie that characterised most cinematic portrayals prior to the late 1960s but bears the class subtext that distinguishes media concerning zombies to-day. Structured like a mystery, it also has a pretty adorable pair of protagonists. 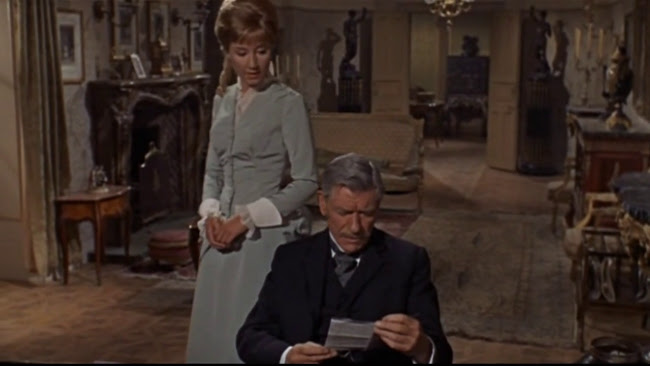 Sir James Forbes (Andre Morell) might not have gotten involved at all if his playful and morally strident daughter Sylvia (Diane Clare) hadn't opened the letter he tossed aside and insisted he read it. They learn that Sir James' former student, Peter Tompson (Brook Williams) is dealing with a strange new disease in the little village where he's become local doctor and, like Dr. Seward to Van Helsing, is imploring the aid of his mentor. 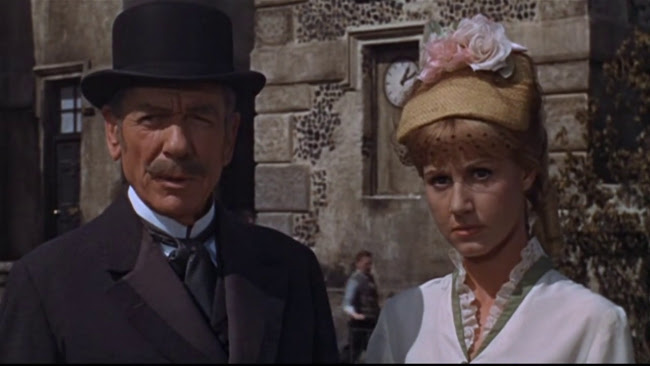 Sir James and Sylvia are wonderful together in the first part of the film--she the one who always insists they ask questions and investigate, he always a bit more reserved but genuinely respectful of her opinion. The film gradually relegates her into a fully victim role but the two of them have a really charming chemistry in the first part. 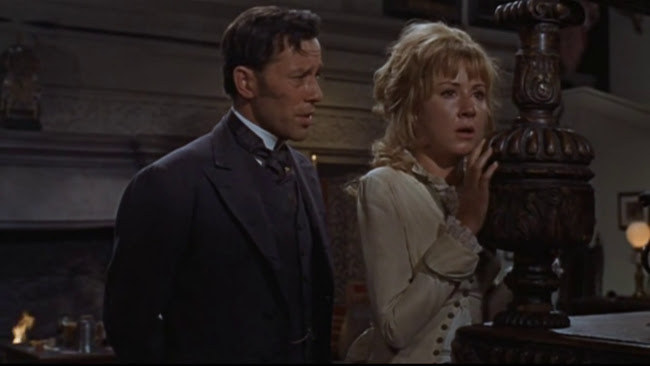 Sylvia's victimhood is part of the film's preoccupation with the traditional English class system, though. In a coach on their way to the village, Sylvia and her father see the familiar red coats of young gentry on a fox hunt. Pitying the creature, Sylvia tells the boys the fox went one way when it really went the other. They figure it out somehow later, kidnap her, and are deciding who gets to rape her first when Squire Clive Hamilton (John Carson) shows up and by his very presence seems to make the men leave. That's the kind of authority a squire commands. 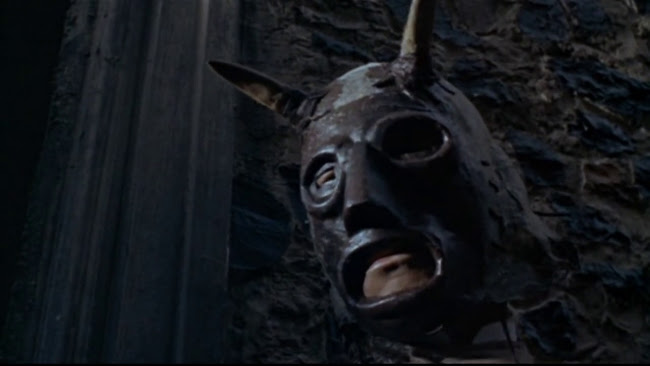 He's not the only one seen utilising class privilege. When Sir James and Dr. Tompson are caught by police digging up a coffin, they evade arrest largely because they learn James is Sir James. And, of course, the fact that coffin's empty complicates matters. 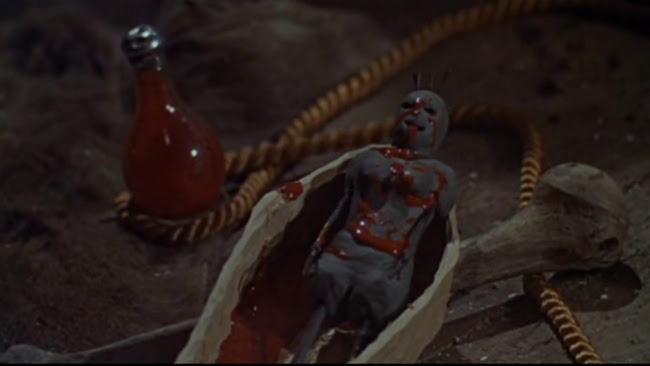 The presence of Voodoo in the film is already tenuous and it's not surprising Night of the Living Dead would take the short cut past it right to inexplicable walking corpses. We see Haitians engaged in ritual and the aristocratic perpetrator wearing a mask but for all this movie has to do with Haitian Voodoo, accurate or inaccurate, the spellcasters might as well have been banshees or Furies.

The climax features some action Andre Morell isn't terribly inspiring participating in but both he and Carson are very good in the film.

Posted by Setsuled at 5:52 PM
Email ThisBlogThis!Share to TwitterShare to FacebookShare to Pinterest