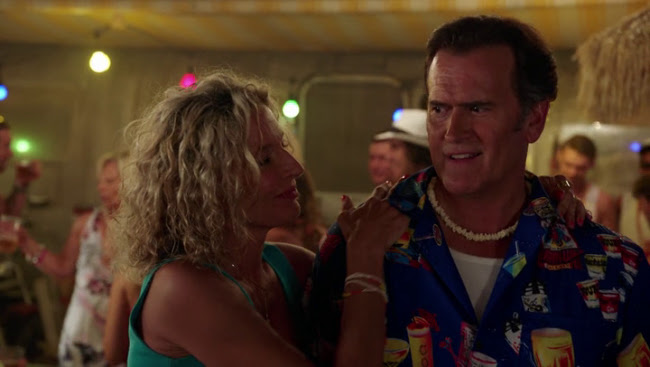 If you're reading this from Florida, I hope the impending hurricane dissolves quickly into a gentle breeze. Last night I visited a happier vision of Florida in the season premiere of Ash vs. Evil Dead, which was a lot better than I was expecting. 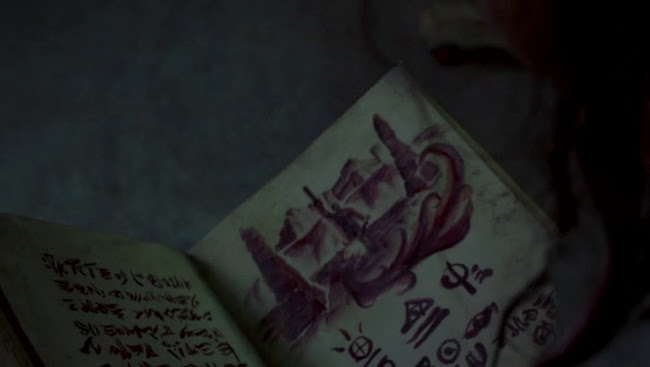 I guess the fact that Sam Raimi doesn't seem to want to direct any more episodes had kept my expectations low and I still don't really like Lucy Lawless' character. I hate how the show indulges in the common tendency in comedies to make all the women smart and dull and all the men dumb and fun. It's permutated in recent years so that the smart matriarch at least seems self-aware and is able to make jokes based on this awareness--like when Lois Griffin mentions that she smokes weed and that's the whole joke, that she smokes weed. 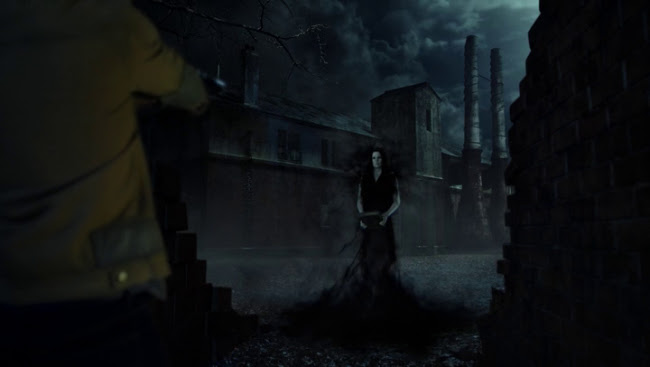 Lucy Lawless plays the leader of the Evil Dead which, in terms of dialogue with Ash, seems to have made her the ultimate disapproving maternal figure for Ash's antics. So she's boring in that way and she's also boring for undermining what made the first two Evil Dead movies so good; the ambiguous rules around the supernatural forces. The feeling that anyone at any time can be possessed and it's not clear what might reliably prevent it. 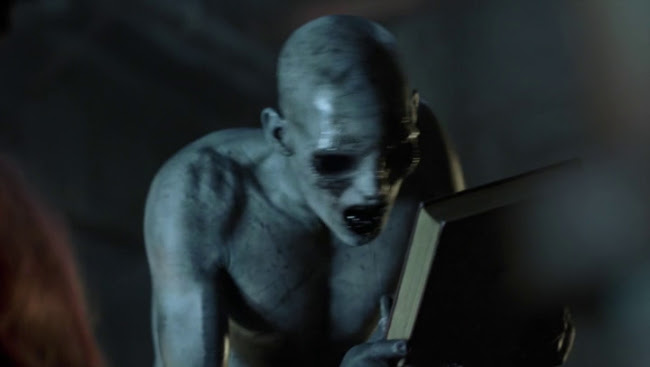 But the episode had some nice moments, including a Vampyr-style shadow attack involving Lawless' character's kids. And there were a lot of genuinely funny lines, like when a sheriff mentions to a bar full of people that "Ashy Slashy" went crazy and slashed up his friends and Ash responds, "That's not true, I did not go crazy, I knew exactly what I was doing when I chopped up my friends."

Lee Majors was also really good as Ash's father in the episode. 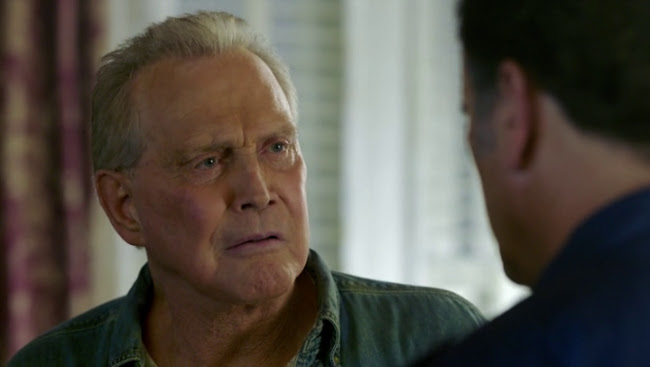 Some of the the promotional material for the new season were made like ads for Ash as a presidential candidate, an attempt to play off the current election season. I wish they hadn't done this because it's made it a little harder to enjoy Ash. Trump's stupidity and machismo is a little to close to Ash's, I guess, for me. But then again, at least I know Ash would genuinely try to help people while Trump is obviously just waiting to see how he can divvy up the country for the highest bidders. And Ash, while he's crude in his flirtations with women, doesn't tend to verbally attack them when they don't go along with him.

I guess in this way I can sort of understand Trump's hold on his followers and those who have decided they can be complacent and avoid voting for Clinton--even though Trump's stupid and small minded, people relate to him like a character with an unleashed id on television. But to those of you who are charmed by his claim that he's "working for you" now, that think he's going to redirect those amazing smarts that enabled him to spend the piles of money his father gave him on dodging his responsibilities (in what dimension this required intelligence I don't know) would do well to remember something: he probably said close to the same thing to his partners in the businesses he bankrupted or to the students of his scam university.

In solemn sandwich boards the case was put.
Olympic pies, opined the judge, are rigged.
In food we trust the cook can't leave a foot.
Except the subs that dive beneath the gig.
A bean contrived of glass contained the sprout.
A half, a whole, a quarter note parades.
Too heavy were the feathers glued to snout.
No proxy bomb recalled the bad grenades.
A lime the size of Pluto slides to Hell.
In canvas wings an angel tent unloads.
On grounds a hundred years have rung the bell.
Despite fatigue the corpse again reloads.
A citrus fruit suspends above the land.
A diff'rent sun awaits under the sand.