How can You Meet Anyone? 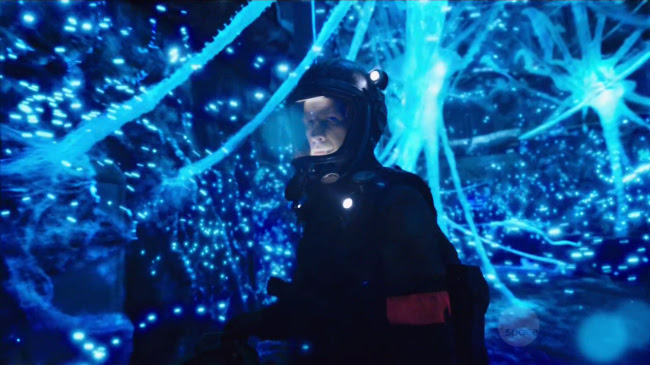 Wow. What an amazing, lovely new episode of The Expanse last night. I know there was a lot leading up to it but that single episode in terms of tone, plot, subtext, and insight, had more of the weight of a feature film than most feature films nowadays. 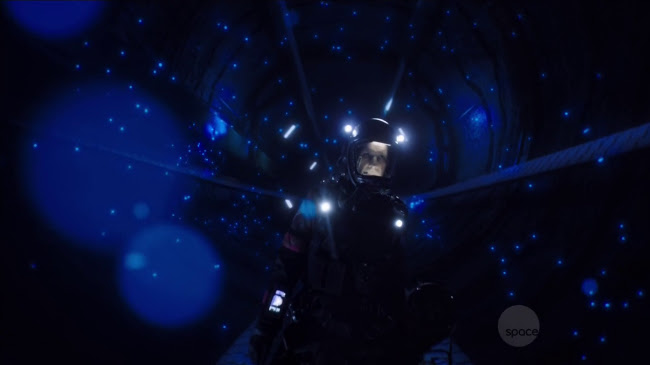 It's always an awkward experience dragging your live nuclear bomb to a first date, isn't it? Especially to a date with the girl you've been pining for forever despite never having met her. On an asteroid called Eros you're going to reroute to Venus when the two of you physically combine. So . . . maybe that's not exactly subtle. But it works and I'm going to once again give a lot of credit to Thomas Jane's world weary, earthy performance for Miller. The special effects design and makeup, too, helps prevent this from being dopey. 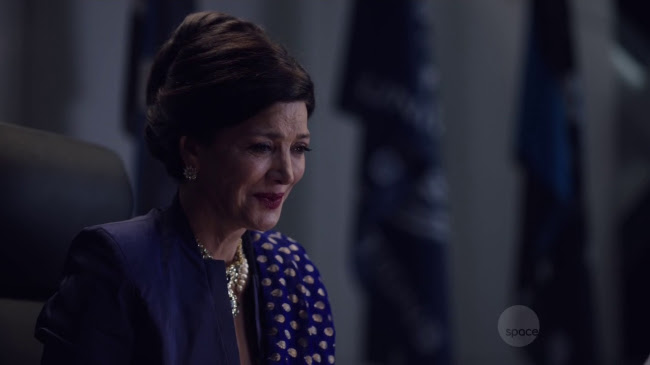 The show's called The Expanse, which refers to space but also the distances between people who are nonetheless intensely interested in one another. The Earthers, the Belters, the Martians are all trying to figure one another out but very rarely come into direct contact. This is emphasised in last night's episode by all the communications delays. Transmissions between Fred Johnson and Earth, the Rocinante and Earth, always have to be prerecorded rather than a live back and forth. Chrisjen's last conversation with her husband before they think Eros is going to collide with Earth is also a delayed transmission where the two continually talk over each other. The biggest delay of all, of course, is between Miller and Julie Mao. "Hey, we've never really, officially met," he says to her in something of an understatement. I'm surprised people didn't give Miller more shit for falling in love with a girl he'd never met--in one sense he's like a lovestruck fan. But that's not the idea here. The writers are going for something more like Laura, the 1944 film noir partly about a detective who falls in love with the girl whose murder he's investigating.

This was part of the inspiration for Twin Peaks and its own Laura, Laura Palmer. In The Expanse, pains are taken to show that Miller isn't some kid whose hormones run away with him, that's the point of his relationship with the Diogo, the young male Belter who starts to idolise Miller. Miller likes him for some of the same reasons he likes Julie--they have the youthful passion, the feeling they can do good in the universe that Miller's weariness now allows him only to connect with on an intellectual level. Still, it's hard to imagine Miller and Julie having a relationship if they met in a normal way. He'd seem too much like her dad, like he seems like Diogo's dad. Miller's interest in Julie is partly intensified by the puzzle she represents and how he gains information and insight about her. The process of investigating her has, at times reluctantly, drawn him into the man he used to be. 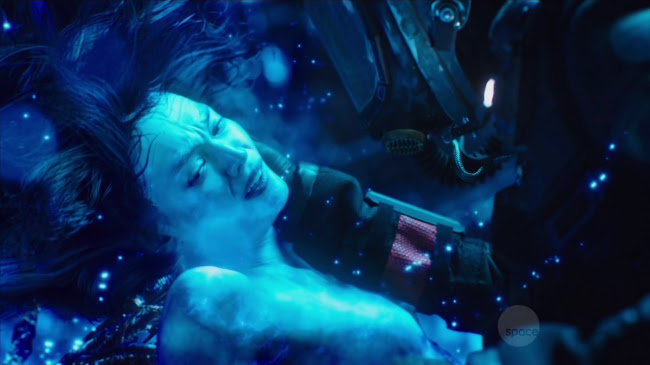 Last night's episode, "Home", is full of not atypical metaphors for sexual anxieties normal in cyberpunk, from Ghost in the Shell to Neuromancer. Miller's emotional response is difficult to manage partly because of his self-image as a killer and from the fact that loving a woman he's never met is weird, so it manifests as a nuclear bomb he has to drag around. There's no reason, knowing Julie's past, she should be thought of as new to sexuality, but the physical transformation she goes through, and her anxiety about it, has the resonance of a sexual awakening. It may be more meaningful as it relates to Miller's character than to Julie's, as a reflection of his anxiety about her anxiety. Aside from Avasarala, the show is definitely more about the perspective of male characters. Aside from Holden and Naomi, we don't tend to see relationships where both parties are fully developed, helping to convey the impression of distance, and expanse. Of course, the series began with Holden being separated permanently from the woman he was involved with. 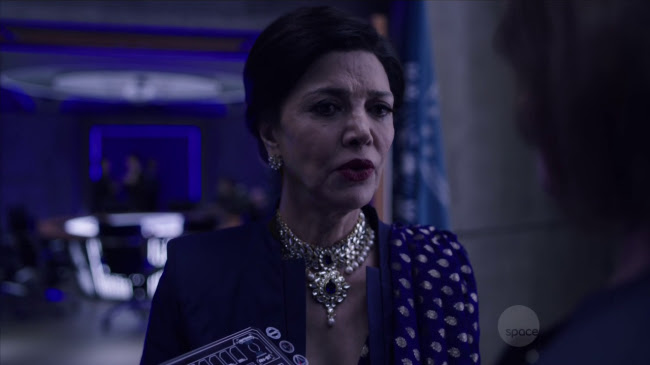 Despite the colour palette again being stripped down mostly to shades of blue, "Home" told this story wonderfully, visually and through performances. I do hope Miller isn't permanently gone, the show'll be a lot less interesting without Thomas Jane.

Posted by Setsuled at 7:17 PM
Email ThisBlogThis!Share to TwitterShare to FacebookShare to Pinterest